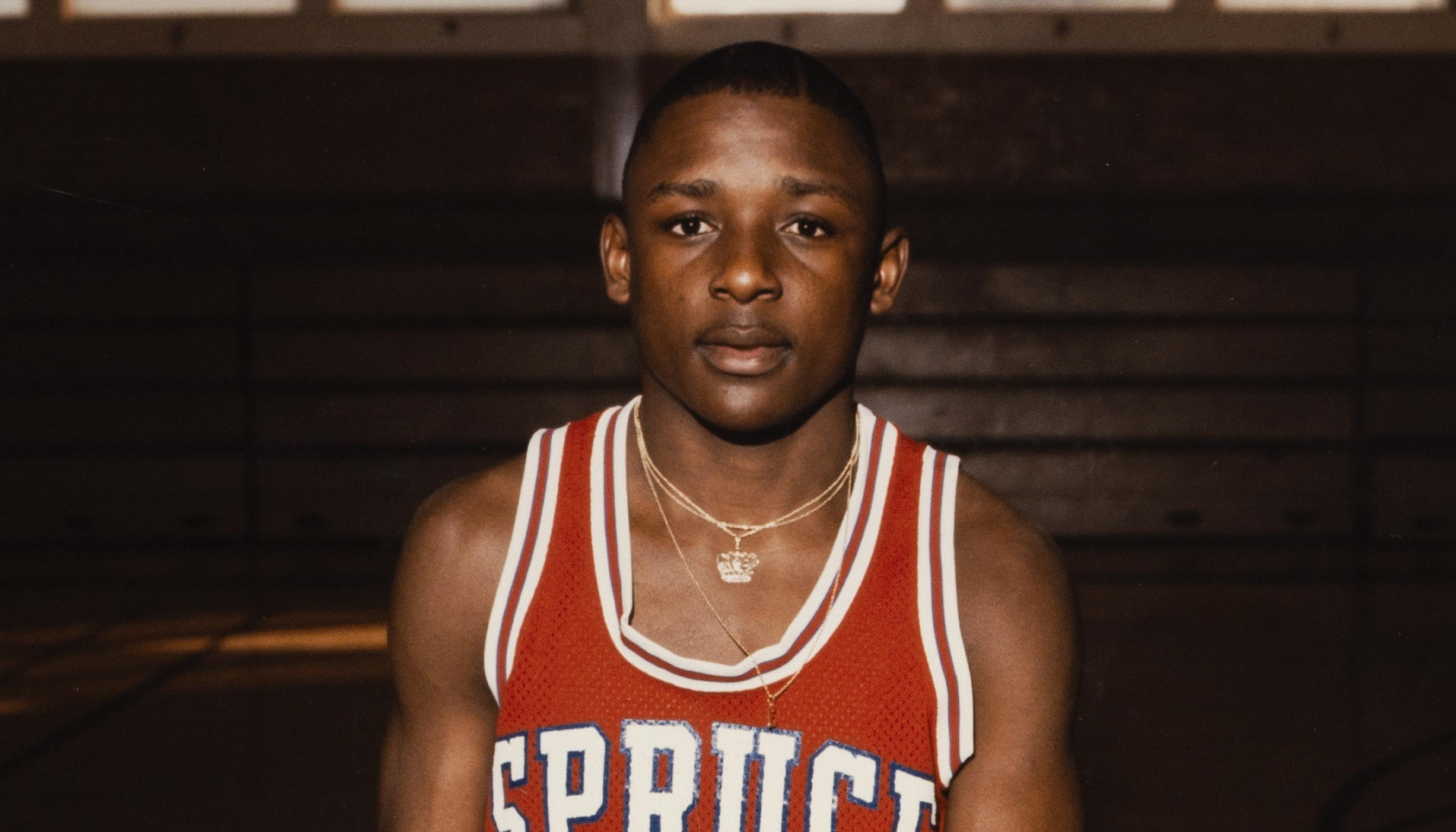 School presidents and university athletic directors — along with professional sports overseers — have for decades fought against the possibility of the intersection of gambling and sporting events. They feared corruption and undue influence that could affect outcomes. We’re seeing a dramatic change in those attitudes as many states — including Arizona — have legalized sports betting.

But back in 1994, that was definitely not the case, when Arizona State University’s men’s basketball team was caught up in a point-shaving scandal.

That scandal is the subject of a new Netflix documentary, "Hoop Schemes," which is part of a series called "Bad Sport." It features interviews with the players at the center of the point shaving, including star guard Stevin “Hedake” Smith.

The Show spoke earlier with Luke Sewell, who directed "Hoop Schemes," and asked him why he jumped at the chance to be involved when Netflix called him.