Arizona has 2nd lowest rate of childhood obesity in U.S., according to a new report 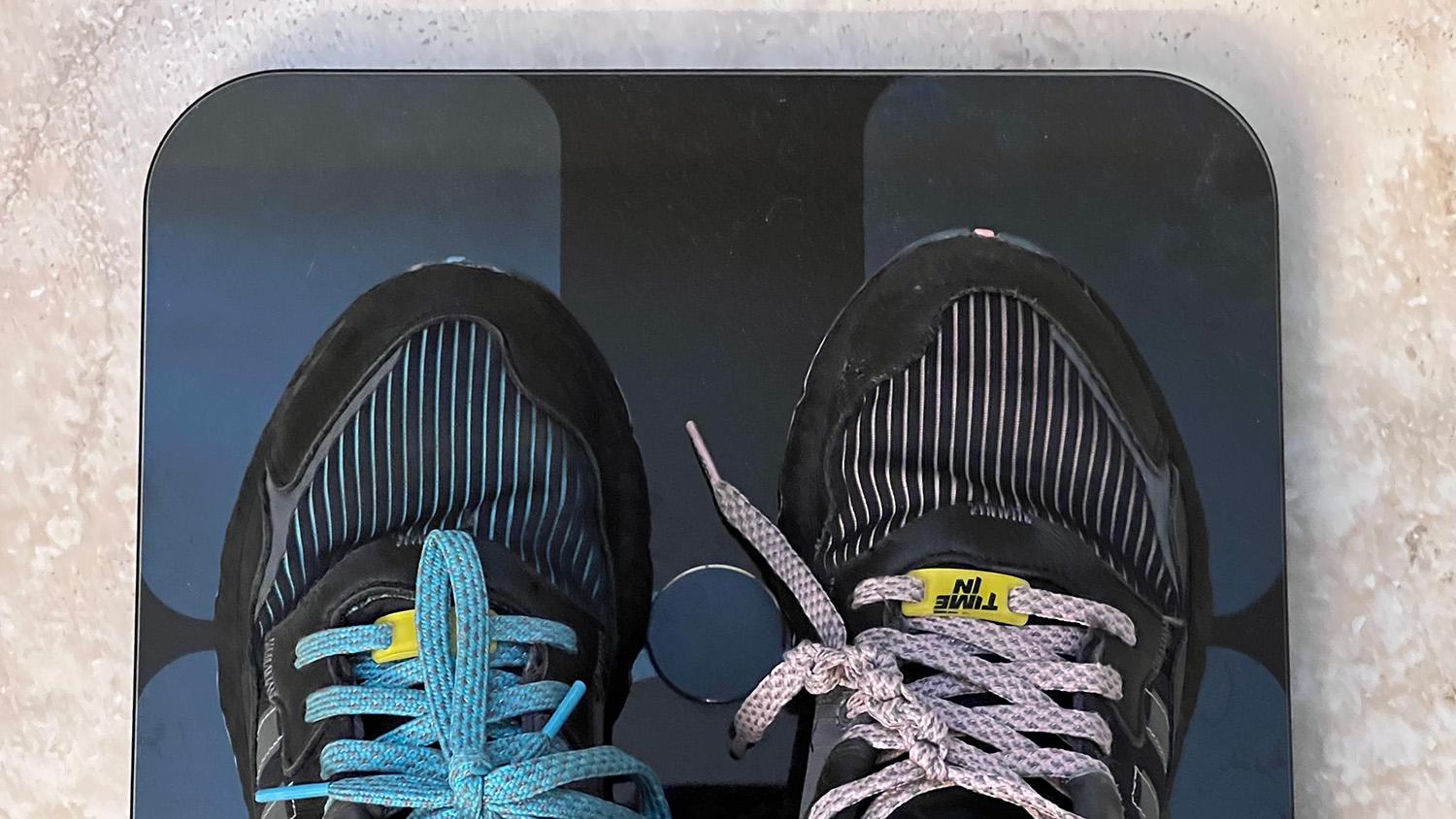 Arizona has the second-lowest rate of childhood obesity in the country, according to a new analysis.

The data from the Robert Wood Johnson Foundation show Arizona’s rate of obesity among 10- to 17-year-olds is 10.2%, compared to the national average of 16.2%.

But those rates are generally higher among kids in lower-income families, as well as Black, Hispanic and Native American children. The data come from 2019-2020.

To learn about the numbers and what they mean, The Show spoke with Giridhar Mallya, a senior policy officer at the Robert Wood Johnson Foundation.