Why 'Reservation Dogs' feels like it was made for Native people 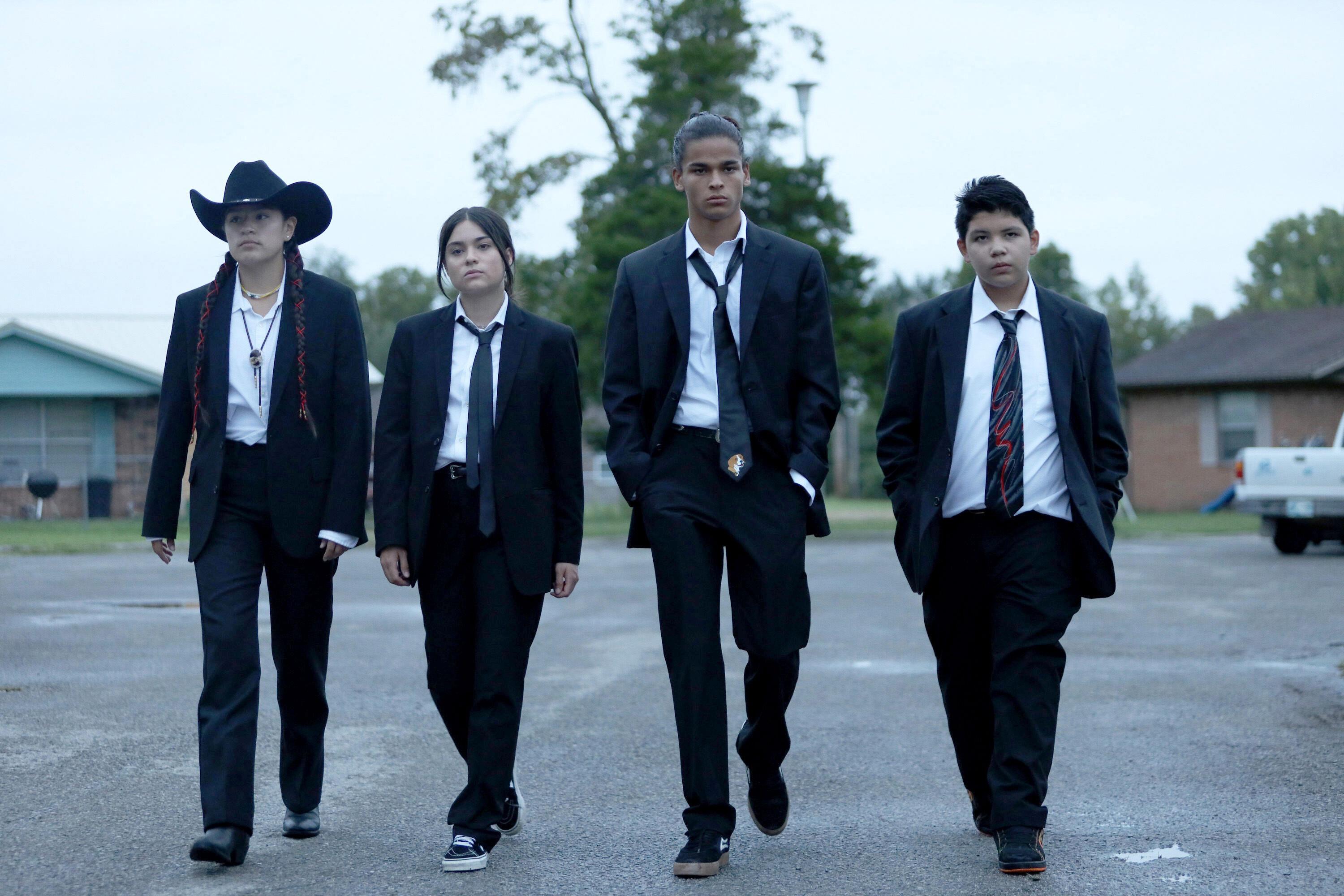 The series follows four teens from Oklahoma who dream of moving to California. It’s being heralded as funny, poignant, self-assured and ground-breaking. And nearly the whole cast — and much of the team behind the lens — is Indigenous.

But this moment for Native Americans in TV didn’t come out of nowhere, according to Monte Yazzie.

Yazzie is the program manager for the Native American program for the Phoenix Film Festival and a film critic himself.

The Show spoke with him about "Reservation Dogs" and why representation matters in pop culture.