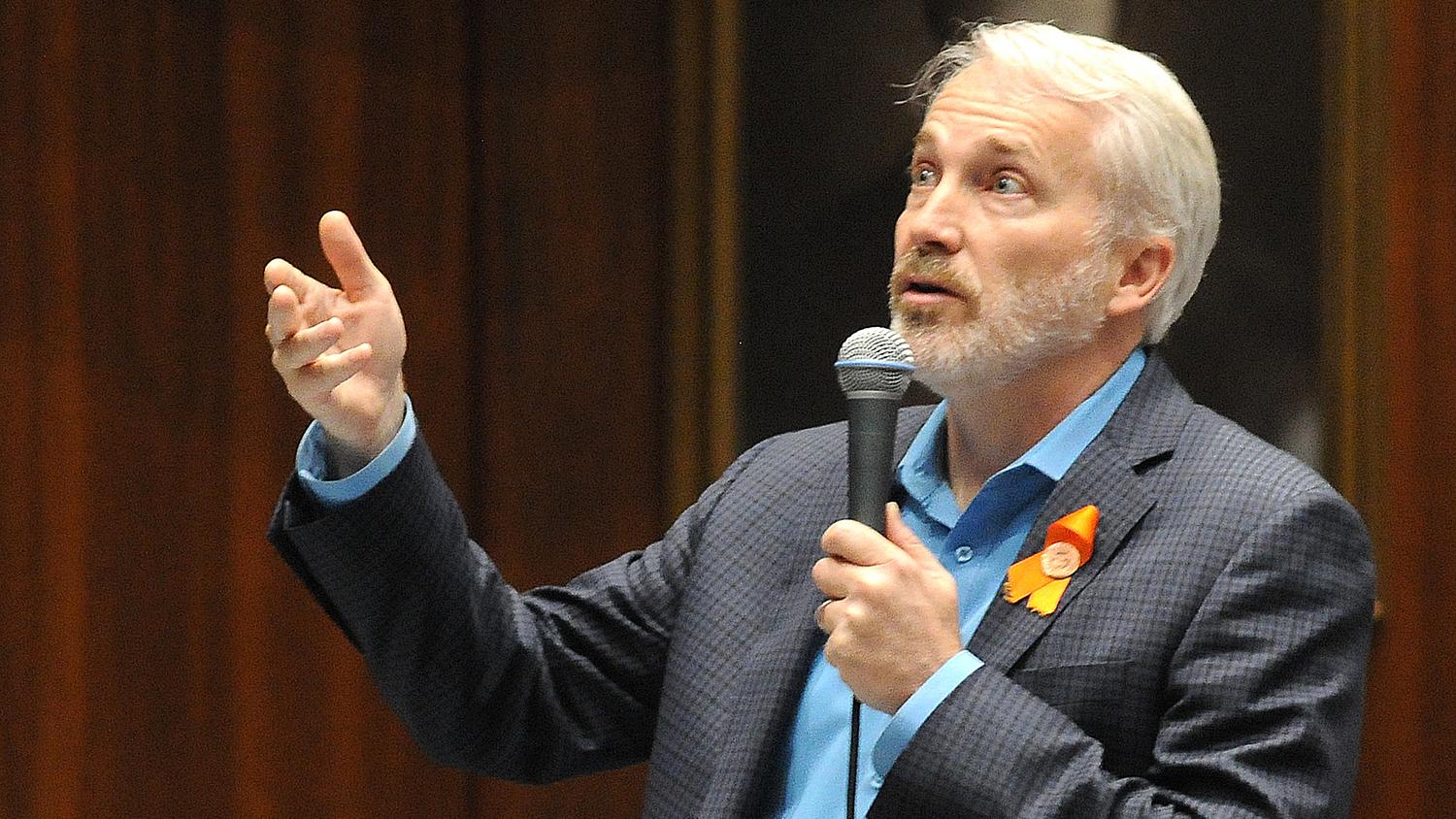 Tucson Democrat Randy Friese plans to resign from the Arizona House of Representatives before a new legislative session begins in January.

Friese said the decision will free up time for his full-time job as a trauma surgeon at Banner University Medical Center in Tucson.

“I’m very proud of the years I’ve served in the Legislature,” he said. “At this point in my career, I want to reprioritize and focus back on medicine and my family.”

Friese has served in the state House since 2015, and has been the second-highest ranking Democrat in the chamber since 2019. Term limits would have prevented him from running for the House again in 2022.

Earlier this year he announced plans to run for the U.S. House in Arizona’s 2nd Congressional District, but he dropped out of the race in September, citing the time campaigning and representing the district would take away from his medical career.

It’s unclear when exactly Friese will officially resign, but once he leaves, a process will begin for the Pima County Board of Supervisors, as well as political leaders in the 9th Legislative District, to nominate and appoint a new Democrat to serve the remainder of his term, through 2022.

The 9th Legislative District covers parts of the city of Tucson and swaths of unincorporated Pima County.

Pima County supervisors are already busy picking a new state senator for the district to replace Kirsten Engel, who resigned in early September to run for Congress. The board was supposed to choose her replacement on Oct. 5, but some supervisors successfully delayed the vote until Oct. 19.

Friese’s resignation will create the latest in a series of vacancies at the Arizona Capitol. There are currently three empty seats in the House, as well as Engel’s seat in the Senate.