For $50,000, you can take a balloon ride to the stratosphere 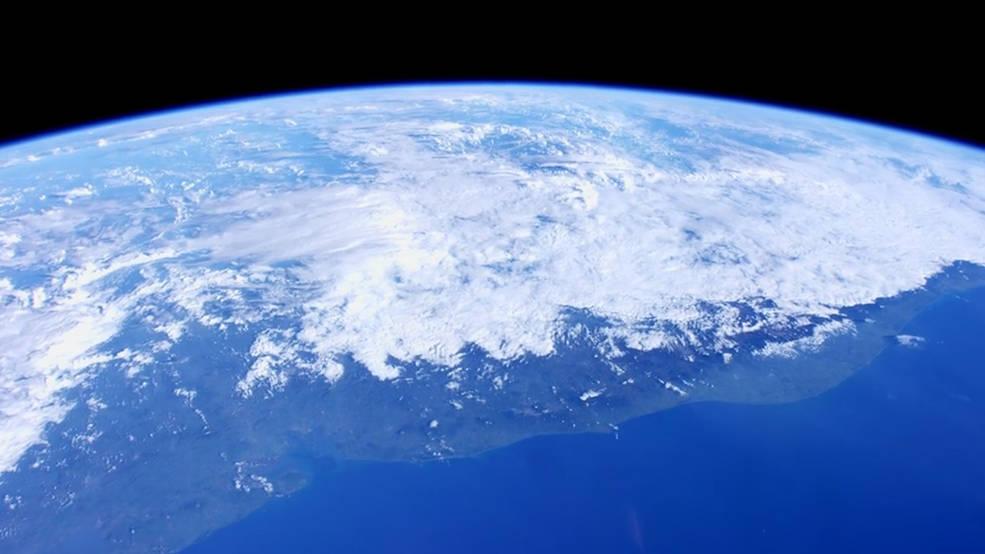 NASA
A view of the Earth's stratosphere.

About two months after Virgin Galactic and Blue Origin launched their first space tourism flights, Tucson-based World View Enterprises has begun taking reservations for a $50,000 balloon ride to the stratosphere.

Technically, 100,000 feet is only about a third of the way to space. But it's high enough to observe, edge-on, the thin cloak of air that divides Earth from that black void.

Instead of zooming up-and-down in a brief parabolic flight, World View's pressurized pod will drift aloft for hours and offer food, drinks and telescopes.

Its bubble design and smoother takeoff and landing should make flights accessible to people with a range of physical capabilities.

The company has begun applying for permits to launch in 2024 from seven picturesque settings around the world, including the Grand Canyon.