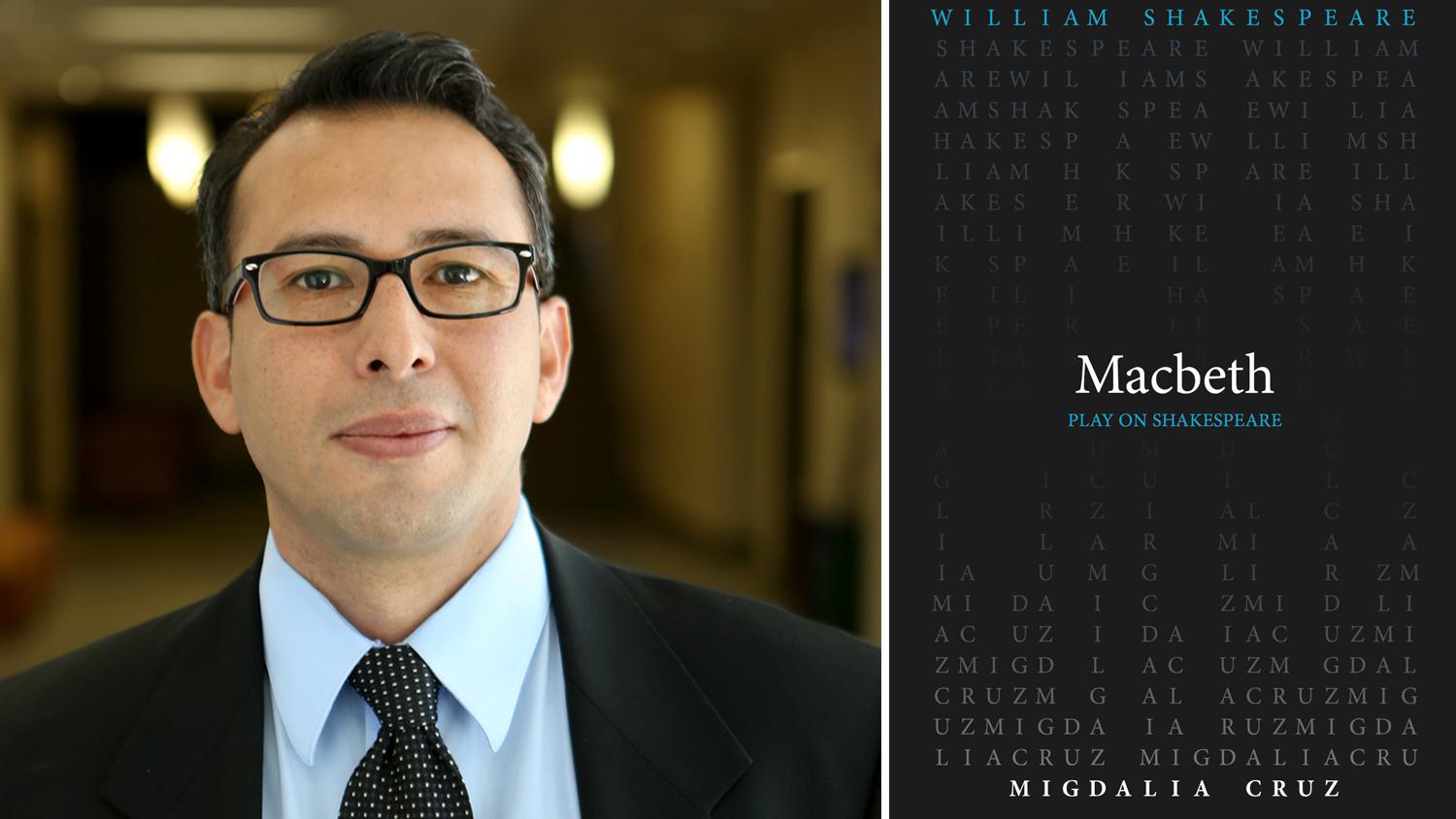 University of Texas-El Paso, ACMRS Press
Ruben Espinosa is the associate director of ASU's Center for Medieval and Renaissance Studies, which is publishing new translations of Shakespeare’s 39 plays.

William Shakespeare’s impact on literature, theatre and the arts has been felt for centuries, and his influence continues today — whether or not a book, television show or movie directly references him.

And it’s not difficult to find acting troupes around the world performing his plays in the traditional style reminiscent of when he first wrote them.

But there are worries that holding fast to Shakespeare’s original language — among other things — is alienating to a younger, more diverse population. As a way to counter that, the Arizona Center for Medieval and Renaissance Studies at Arizona State University and its press are publishing new translations of Shakespeare’s 39 plays.

To learn about that initiative, The Show spoke with Ruben Espinosa, associate professor in ASU's English department and the associate director of the Center for Medieval and Renaissance Studies.