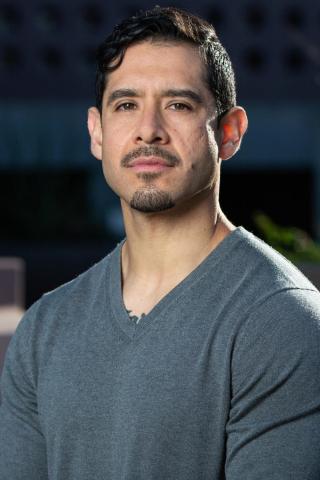 President Joe Biden’s Build Back Better plan continues to be debated as certain members of Congress — including Arizona Sen. Kyrsten Sinema — decide whether the projected costs are worthwhile.

As that’s occurring, the similarly-named Build Back Better World has been unveiled by the administration. At its core, that program’s goal seems quite simple — to compete with China on global economic development.

The U.S. appears to be most focused on Latin American countries with the idea, but the nation’s mixed and sometimes controversial history with those neighbors has raised concerns.

To learn about the present and past relationships, The Show spoke with Alex Aviña, an associate professor of history at Arizona State University.