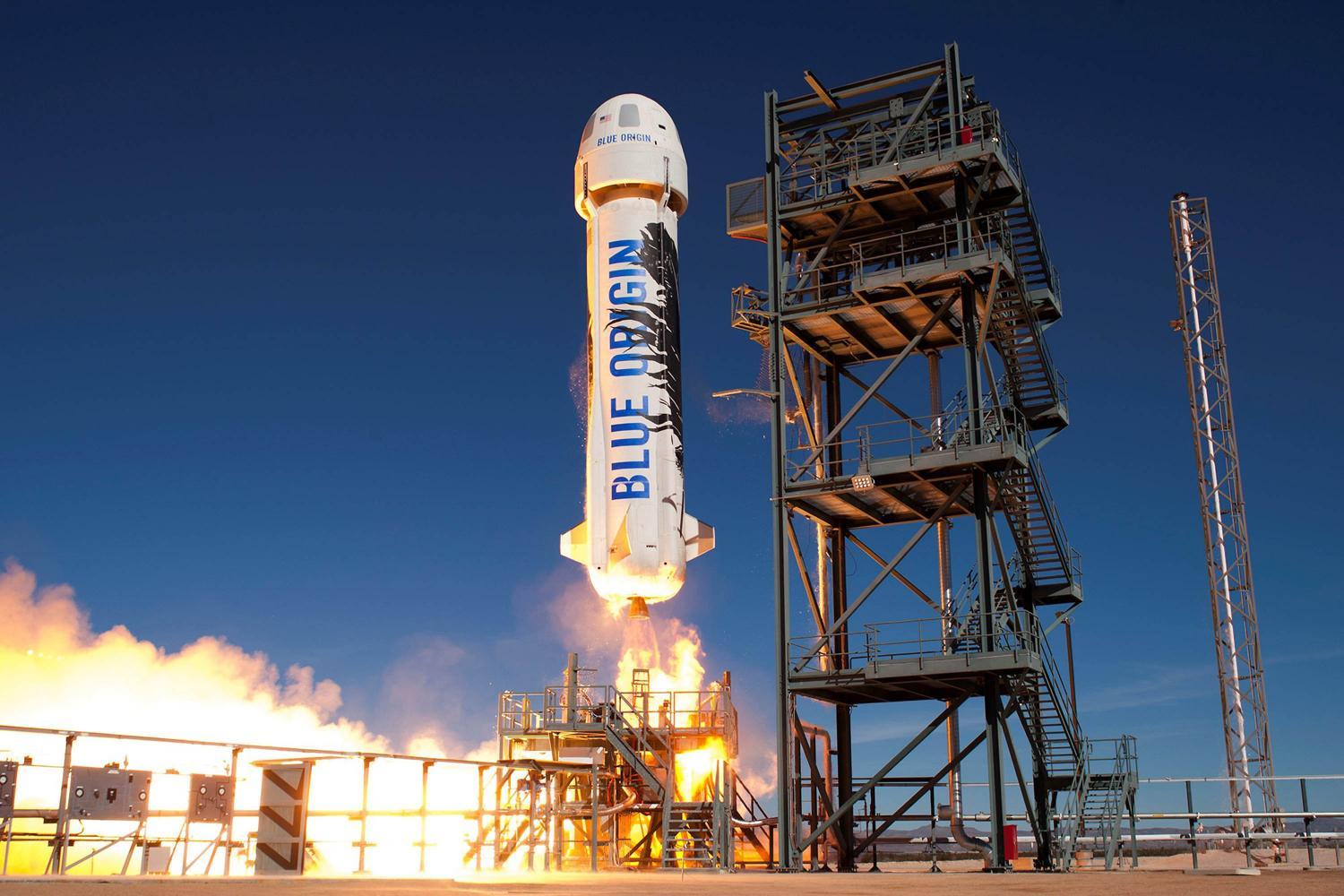 Actor William Shatner is most famous for playing Captain Kirk, the original skipper of the USS Enterprise, going where no man has gone before. And now, he’s off for a different, more localized trek.

The 90-year-old is going to be aboard Jeff Bezos’ Blue Origin when it takes off from west Texas next week. When he reaches space, Shatner will be the oldest person to have ever done so.

Shatner said in a statement that he has heard about space for a long time and called it a “miracle” that he will have the opportunity to see it for himself.

Shatner will be joined on his flight by a former NASA engineer, the co-founder of a software company and a Blue Origin employee, with the ride lasting about 10 minutes and reaching heights of no more than 66 miles or so.