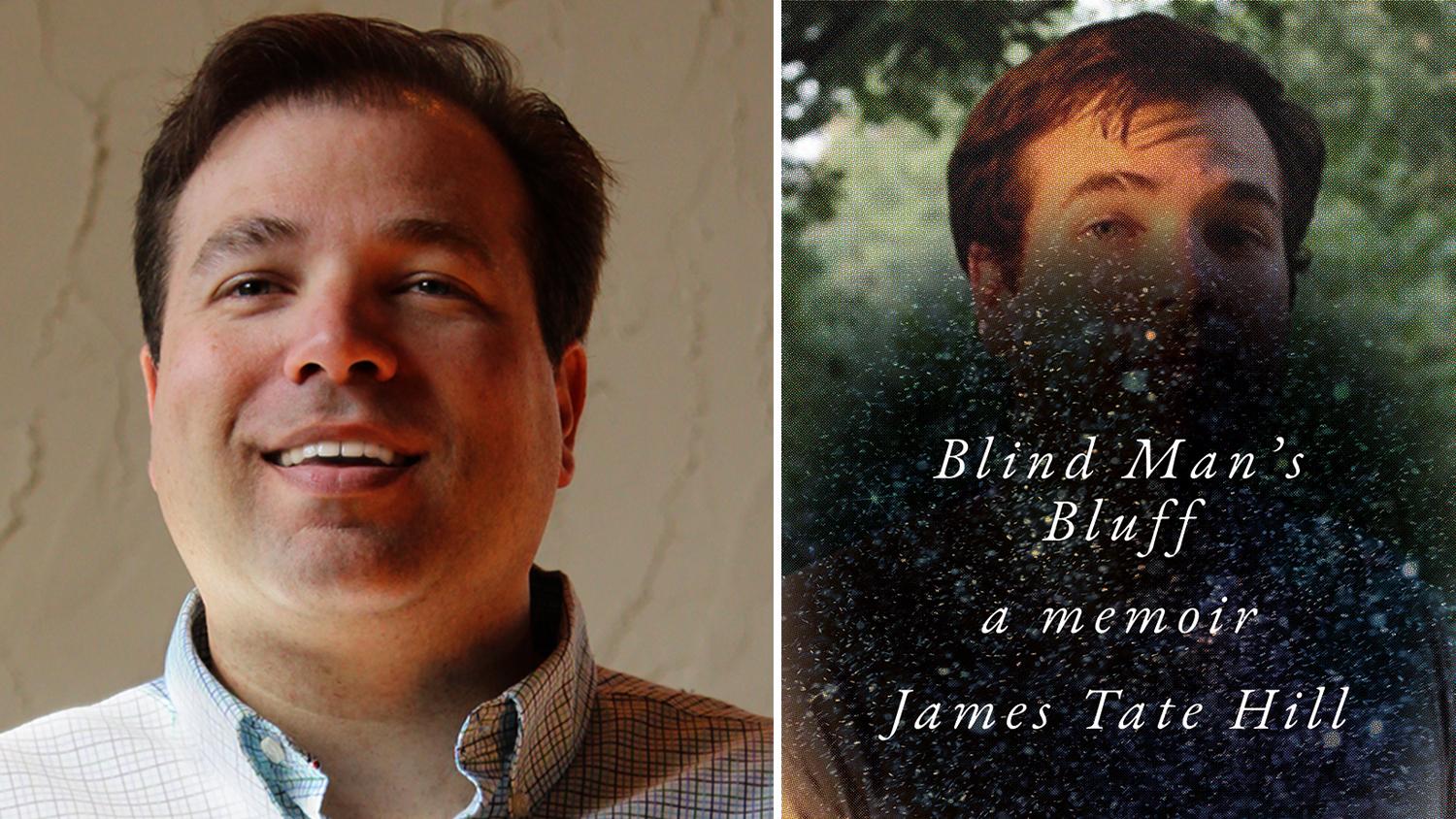 As William Shakespeare wrote, "All the world’s a stage, and all the men and women merely players."

On a daily basis, all of us perform in some way at work or in our social lives. Usually, we do that with a smile when we don’t feel like it or attending an event when we’d really rather be on the couch.

But very few of us do what James Tate Hill did. As a teenager, Hill lost most of his sight. All that remains is some peripheral vision, which he describes as kaleidoscopic. Only Hill’s parents and his very closest friends knew that Hill was legally blind in a way that surgery, glasses or contact lenses wouldn’t correct.

He went on to earn a master’s degree and has a new autobiography called "Blind Man’s Bluff." The Show spoke with Hill about whether he’d be more open about his condition if he had the chance to do it all over again.