Arizona Sen. Sinema explains why she's holding out on the infrastructure bill 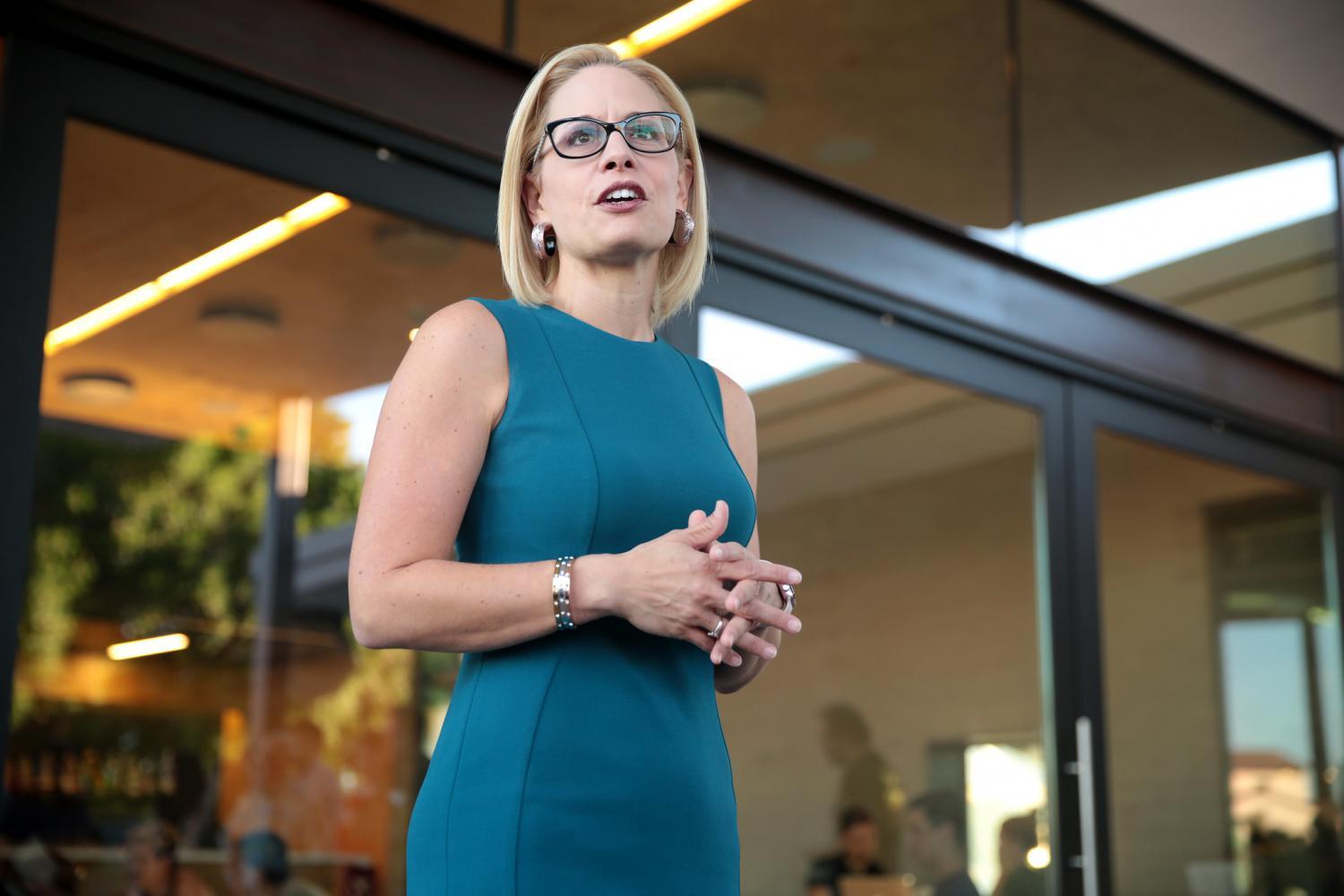 Arizona Sen. Kyrsten Sinema on Saturday issued a rebuttal to sharp criticism over her hold out on a vote for a combined $3.5 trillion infrastructure bill.

The criticism has been leveled by voters, interest groups and elected members of her own party, including fellow Democrat, Sen. Dick Durbin who said Friday, “Make your mark and close the deal. What is it that you want? What is your final goal? It’s time to stop talking around it and speak directly to it.”

In a press release Saturday, Sinema took a shot at the U.S. House which did not vote on the smaller standalone infrastructure bill.

Also on Saturday, pollster George Khalaf with Data Orbital released the results of a live-caller survey of registered Arizona voters that was conducted from Sept. 30 to Oct. 1.

“These results clearly show why Sen. Sinema is holding out against pressure from the progressive left. She is listening to the constituency of voters that elected her in 2018 — moderate suburban voters. It is clear Arizona voters are hesitant about the reconciliation package at its full $3.5 trillion price,” Khalaf stated in a separate release.