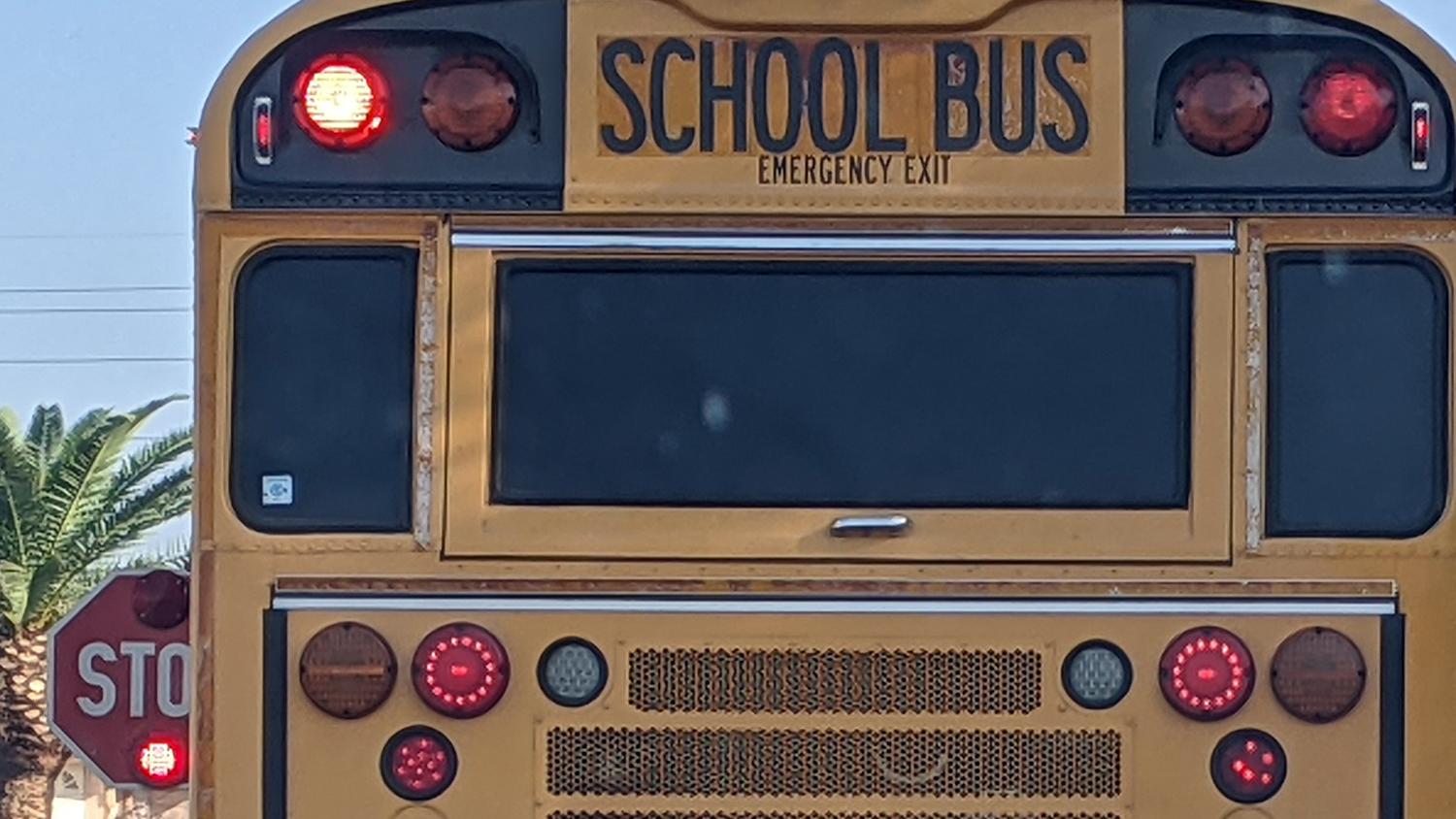 Sky Schaudt/KJZZ
A school bus picking up students in Phoenix in September 2021.

Schools across the country are struggling with a shortage of school bus drivers, and Arizona schools are no exception.

The school bus driver shortage has been a longstanding issue nationwide, but it's now reached "crisis level," said Heidi Vega with Arizona School Boards Association. Differing opinions over mask requirements at some schools is just one thing that’s contributing to hiring challenges, she said.

“Who wants to come and be part of this stressful environment where all these things and all these people are disagreeing and so on? Who wants to step into a position like that?” said Vega.

The need for bus drivers varies from district to district. The Paradise Valley Unified School District, for example, is down about 40 drivers. Districts are adapting by canceling routes or delaying drop off, Vega said.