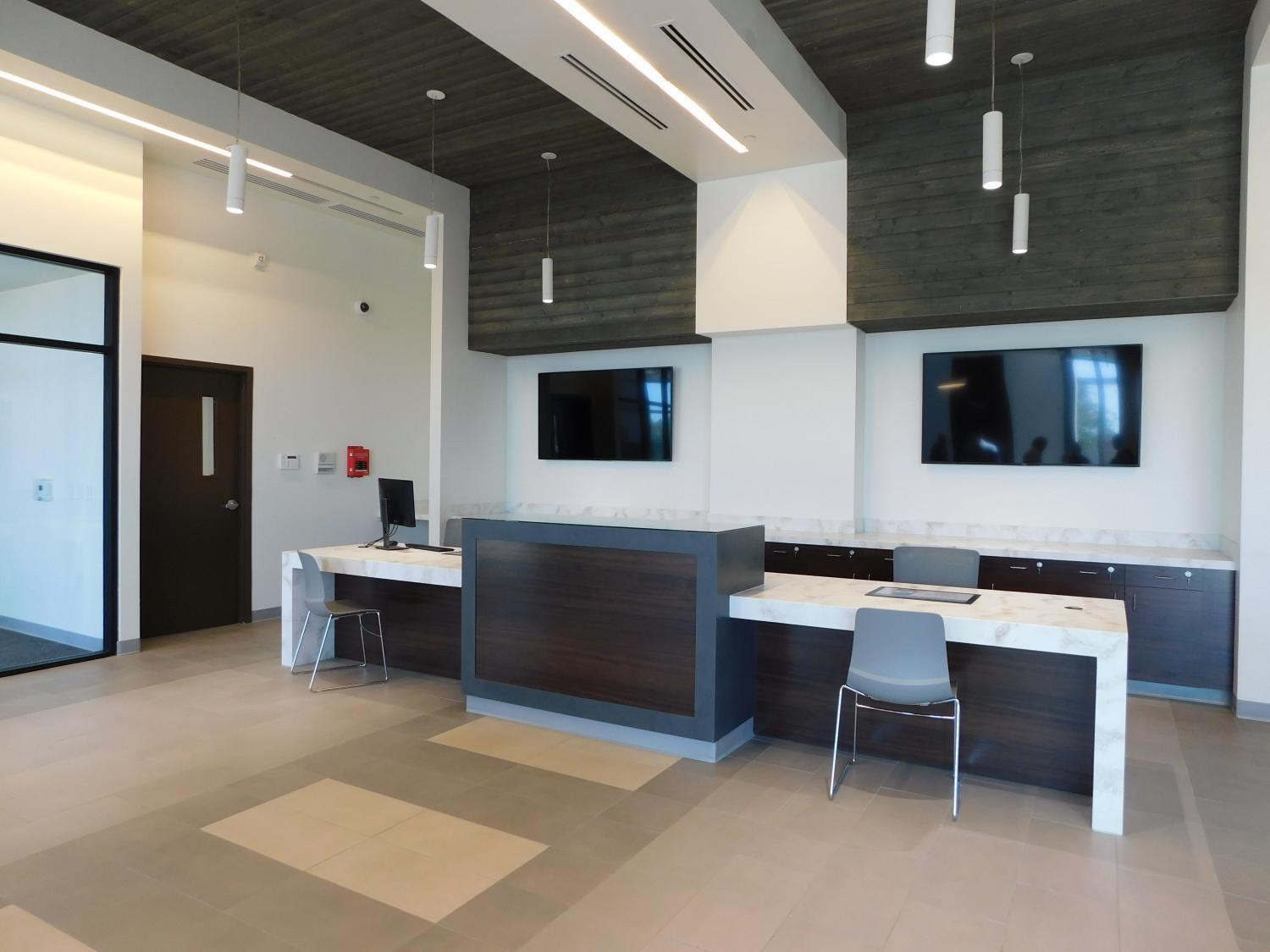 The first large commercial redevelopment has been completed at the site of Phoenix’s former Metrocenter Mall.

The former JCPenney store, once filled with clothes, appliances and other household items, can now hold wine, boats and RVs. 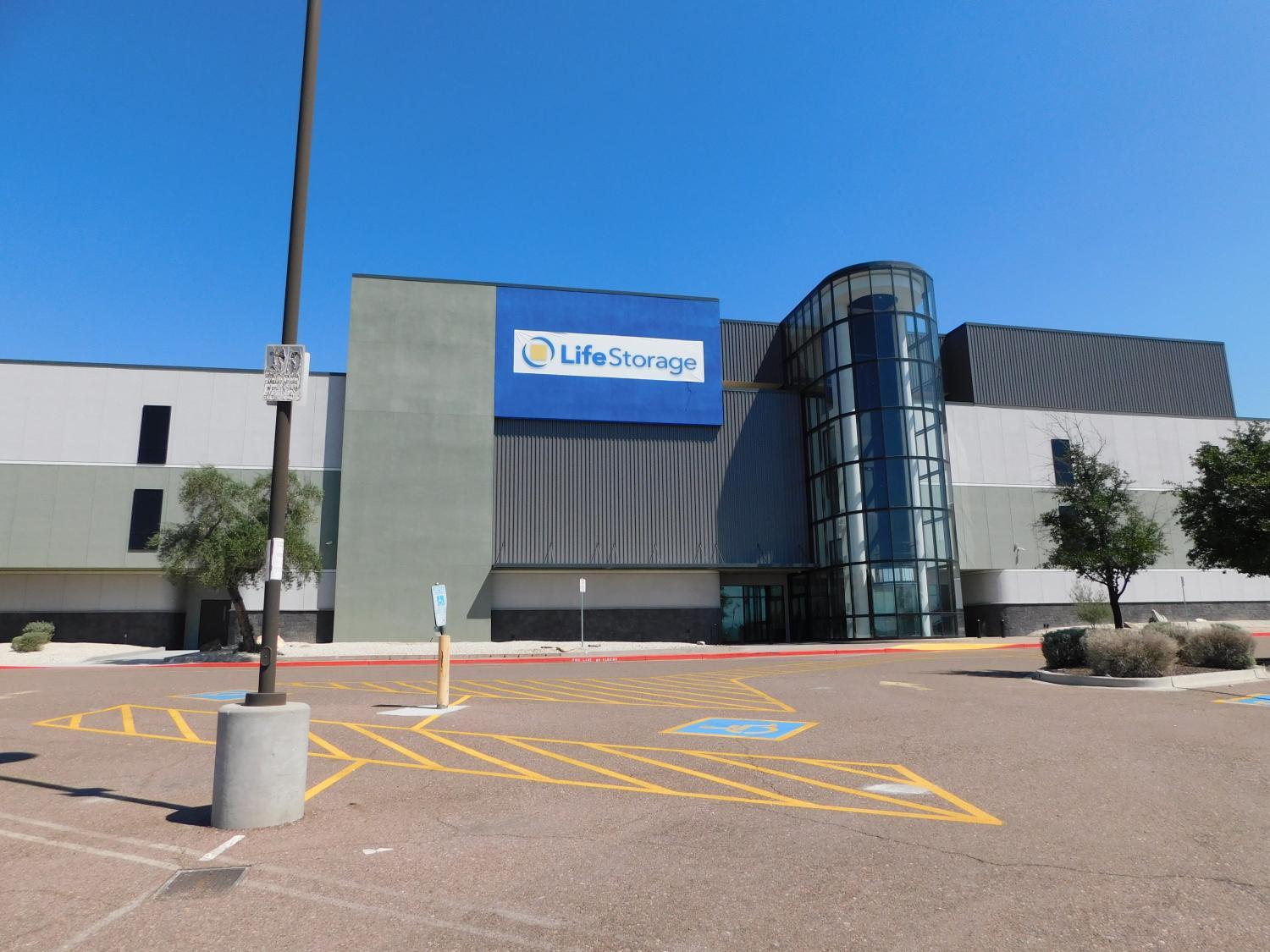 Cecelia Martinez
The JCPenney store at the former Metrocenter Mall in Phoenix was converted to a climate-controlled self-storage facility in September 2021.

In June 2019, the property manager for Metrocenter Mall, Capital Asset Management, was hopeful the mall could become a sports and entertainment hub.

Metrocenter Mall officially closed in June 2020, but the JCP store, which was not part of mall ownership, had closed earlier.

When Metrocenter opened in 1973, it was Arizona’s first two story mall and attracted shoppers from across the region. It was believed to be the first mall west of the Mississippi River to have five department stores.