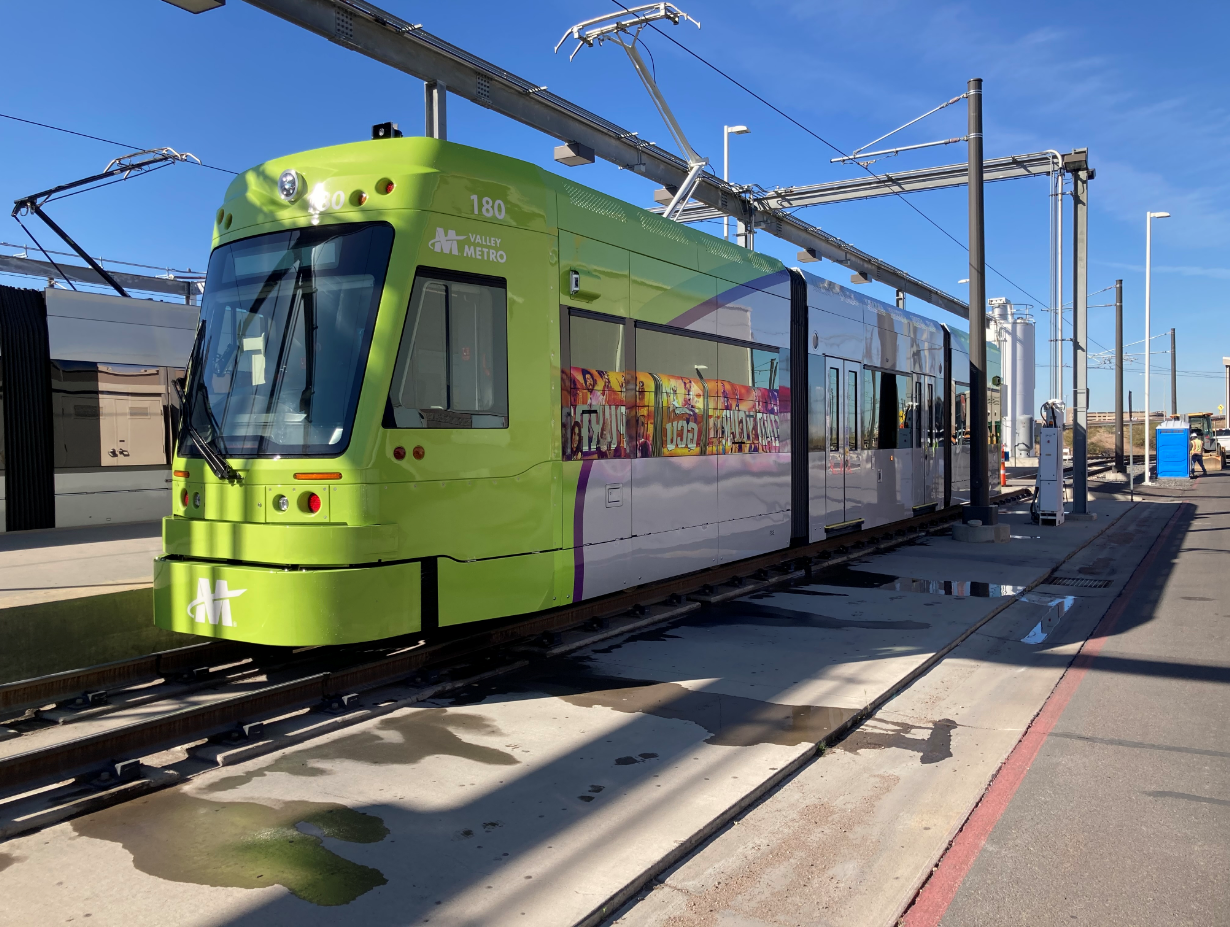 Valley Metro announced last week that the Tempe Streetcar project, originally slated for launch in late 2021, has been pushed back to spring 2022.

Valley Metro only has three of the necessary six streetcars it needs to launch the program, as the factory that builds the units struggles with COVID-19 and supply-chain issues.

Hillary Foose is with Valley Metro. She says the company is still able to continue work, so the infrastructure is ready when the other streetcars arrive.

“There’s a lot of work still to be done, so we don’t have delays, people aren’t sitting around, we are very busy, we just have experienced delays in the vehicle production schedule,” said Foose.

Foose says the final stages of construction, as well as operator training and electric systems testing, are expected to be completed soon.

She says Tempe residents should look out for continued testing all hours of the day, as Valley Metro looks to integrate the streetcars into city traffic.