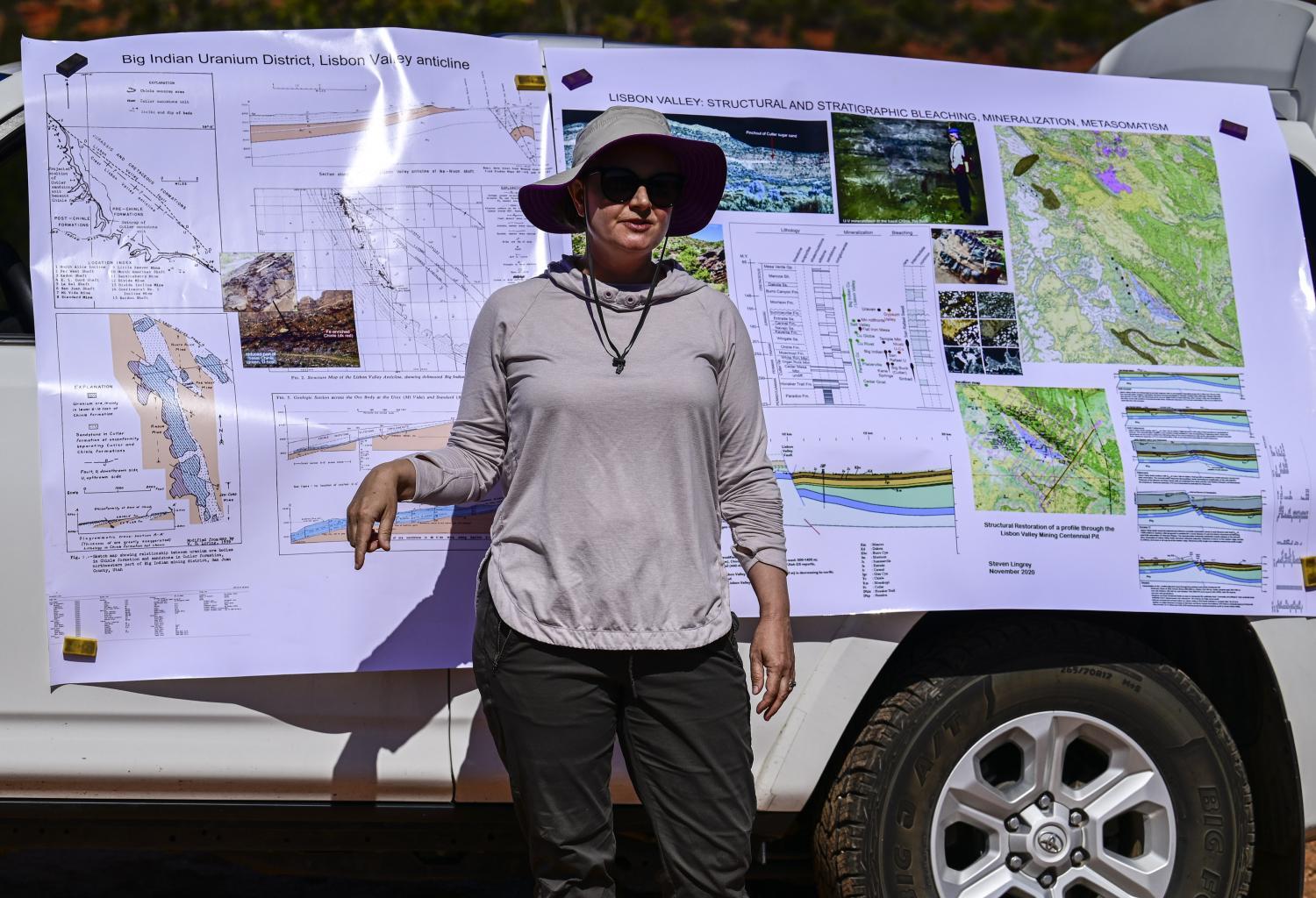 Earth's deep subsurface contains most of the planet’s microbial life, but scientists know less about it than they do about the surface of Mars.

A University of Arizona-led team hopes to change that, thanks in part to a $2.8 million National Science Foundation award. 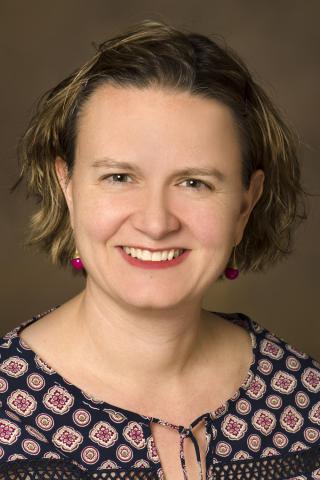 The team will examine and date samples that well up in hot springs or are brought to the surface during oil and gas drilling. It will delve into the composition and interplay of fluids, rocks and microbes more than two kilometers beneath the Colorado Plateau and the Rio Grande Rift.

Lead investigator Jennifer McIntosh of UA said the research will reveal the past and inform various future efforts to utilize the subsurface.

"Storing anthropogenic waste products like spent nuclear fuel or CO2. We can also extract things from water in the deep subsurface—so, things that we need for, say, lithium batteries for electric cars."

McIntosh said she also plans to use the project to improve representation in her field.

"The Earth sciences in general are the worst of the fields in STEM for having underrepresented minorities. And so that was really important to me."