Birds Expanded Into Gaps Left By Humans During COVID-19 Lockdown 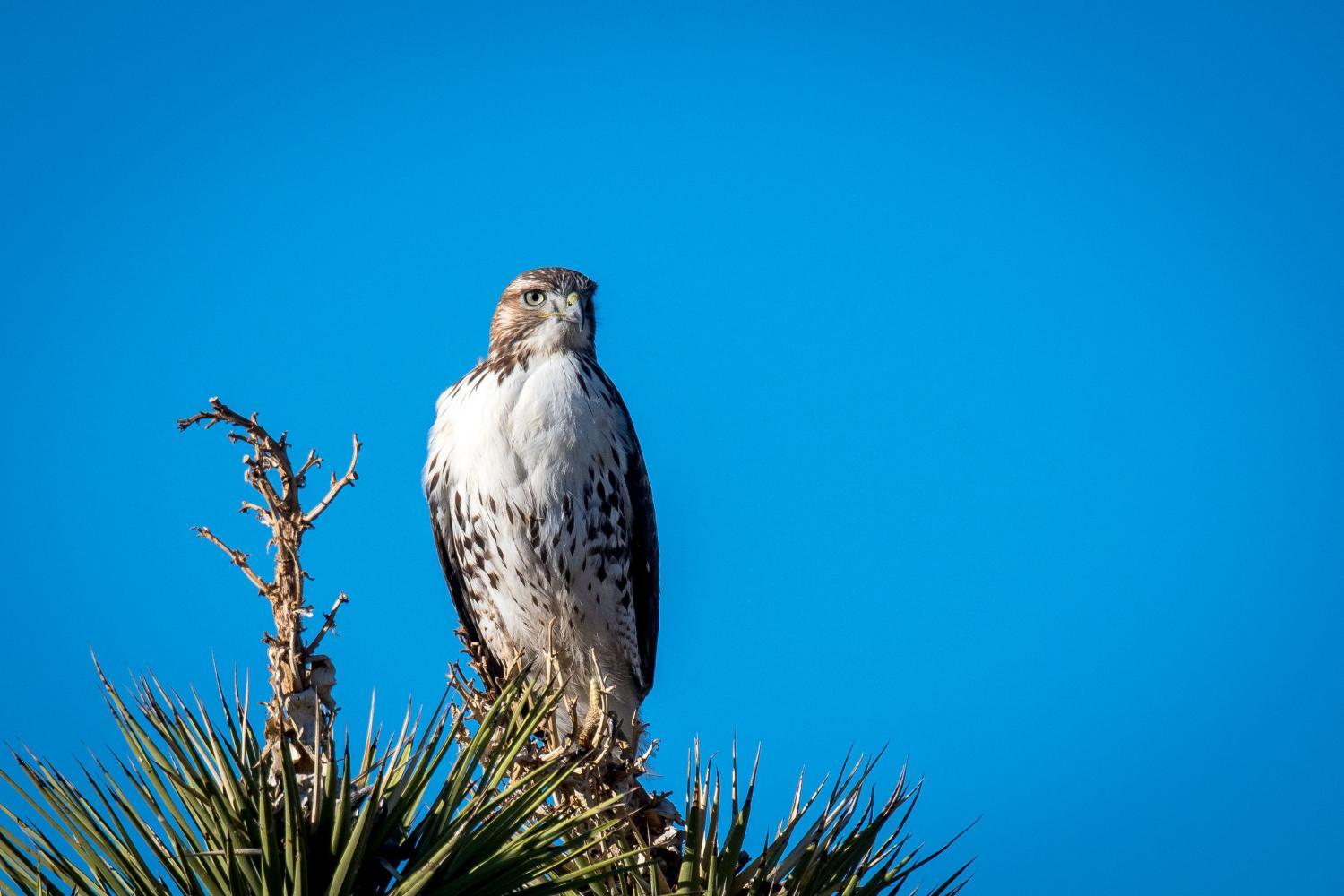 A study published in the journal Science Advances shows those conditions brought about a big bounce-back among birds common to the U.S. and Canada.

They found 80% of the 82 species studied altered their patterns during the 2020 spring migration season.

Senior author Nicola Koper of University of Manitoba in Winnipeg said the pandemic pause helped researchers tease out whether birds were affected by traffic and noise or by roads and runways per se.

"The pandemic gave us this really unusual opportunity to find out what might happen if we actually decreased human traffic and whether that might benefit wildlife and specifically birds," she said.

Koper said she and her fellow researchers saw "very significant changes" in bird abundances within a few kilometers of major roads and within several kilometers of airports.

"Which means to me that, in previous years with higher traffic levels, birds have actually been displaced from these areas near roads and airports, where, in fact, there's useful habitat that they could be using if it wasn't for the traffic," she said.

The data revealed human activities curtail the ranges of even seemingly human-adapted species such as robins, vultures and certain hawks.

The findings also showed birds could exhibit more complex responses to changes in human activities. Around one-quarter of the species studied responded positively or negatively to the lockdown, depending on the indicator used.

Red-tailed hawks, for example, showed up more in urban areas but less near major roads.

"That's a species that's quite happy to feed on roadkill and carrion that's found adjacent to roads, so we think maybe that's one of the reasons why red-tailed hawks moved away from roads," said Koper. 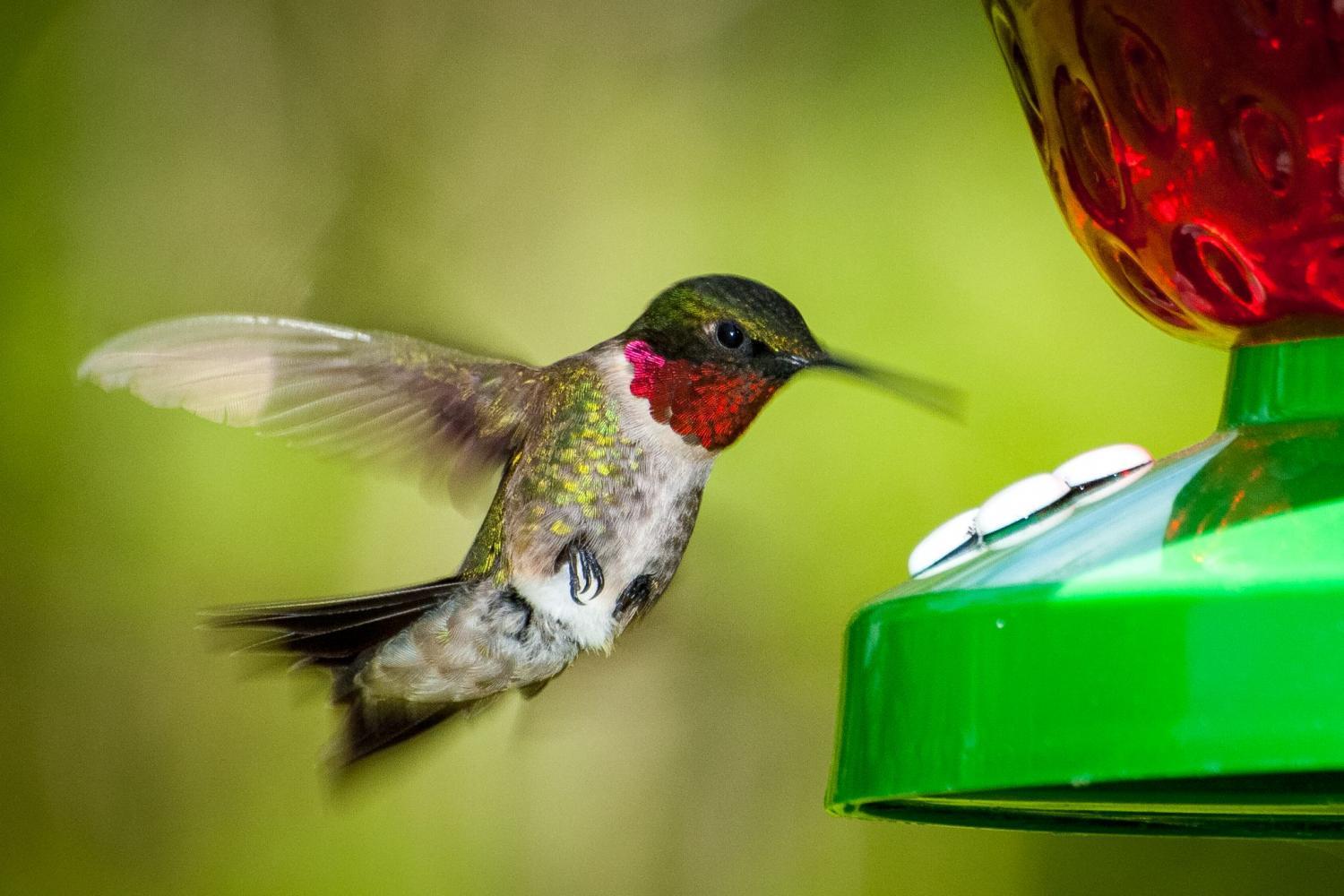 Understanding these variations, and determining if the observed effects stemmed from decreased noise, fewer road strikes, reduced air pollution or other changes, will require further research.

Scientists elsewhere in the world also have documented behavioral shifts in birds during lockdowns, including changes in the songs of white-crowned sparrows, in choice of wetland habitat by water birds in Italy and in the use of Australian beaches by Torresian crows.

Looking past the pandemic, the authors say humans might make urban spaces more welcoming to birds by reducing traffic and transportation-related disturbances. 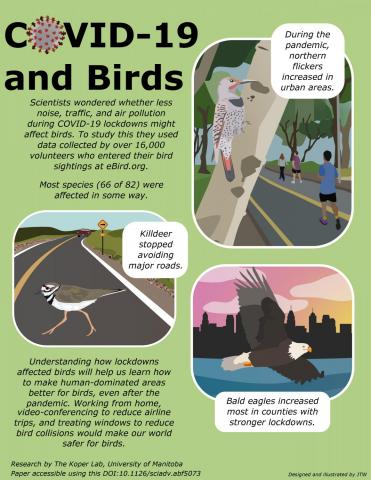 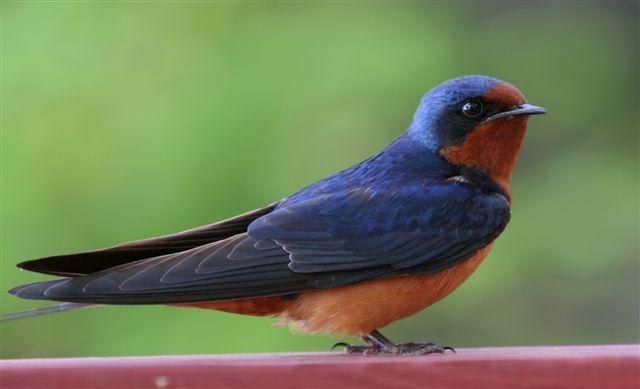 Chris Koper.
Barn swallows, which are listed as threatened in Canada, stopped avoiding roads during lockdowns. 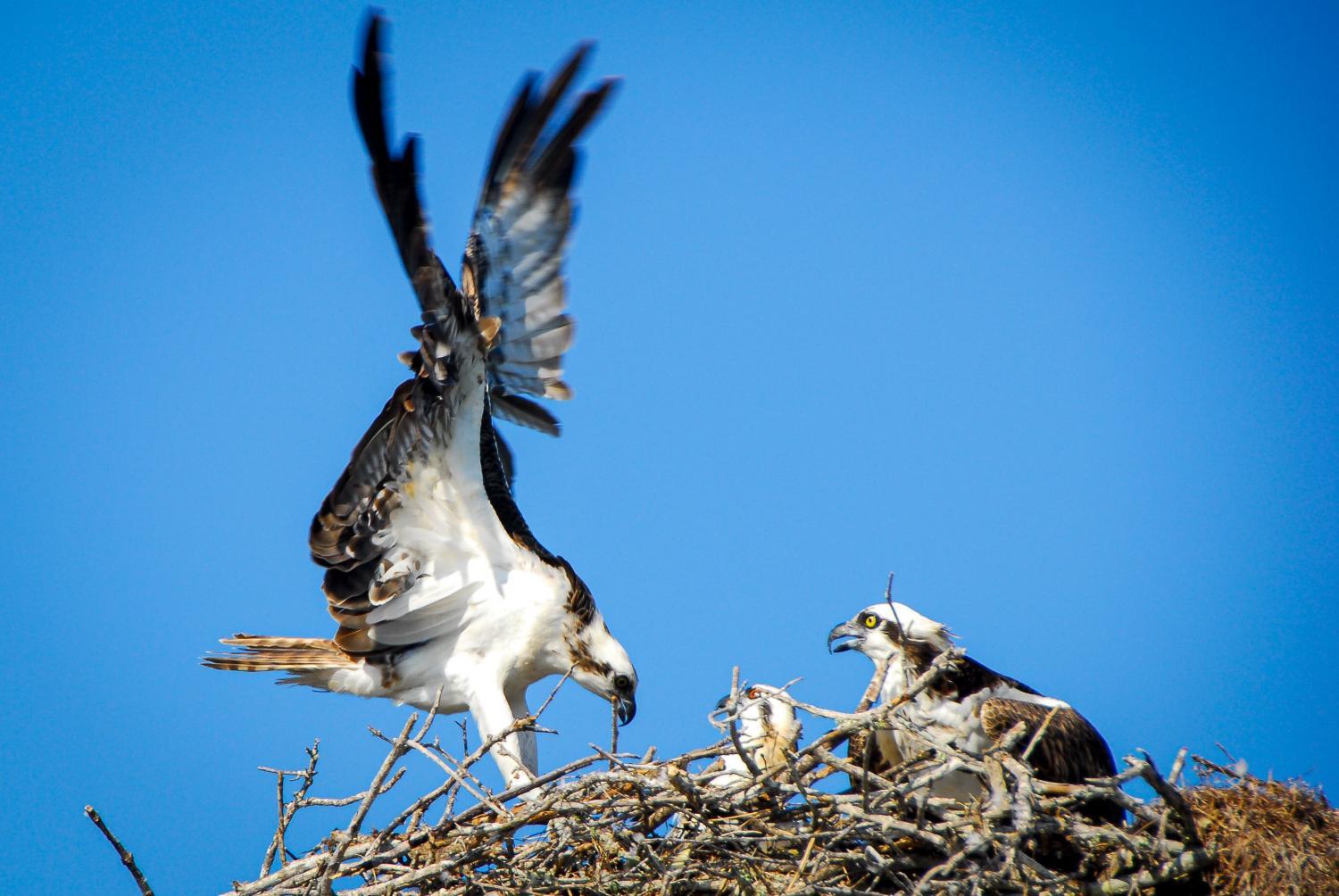