This Lawmaker Blames The Forest Service For Burning His Ranch. Now He Leads A Committee On Wildfires 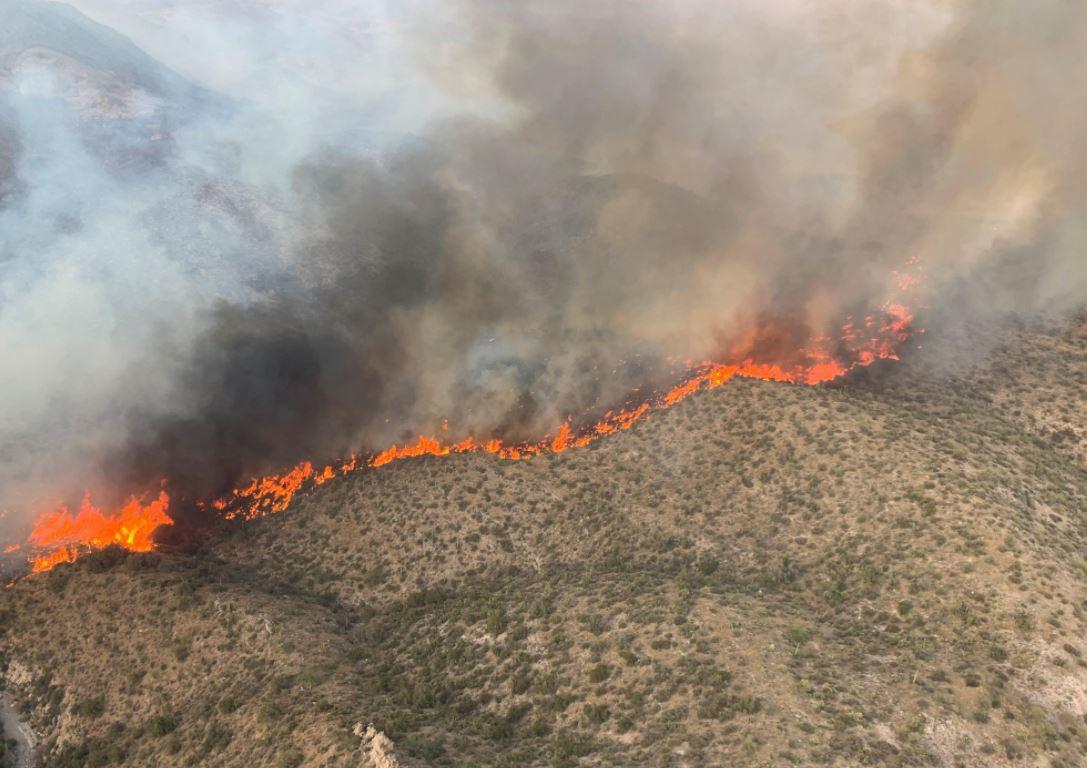 A record wet monsoon season has tampered wildfire activity in Arizona for much of the summer this year, but rewind to early June, and much of the state was ablaze as the Telegraph Fire burned hundreds of thousands of acres across much of Eastern Arizona near Superior and Globe.

It prompted Gov. Doug Ducey to call a special session to address wildfires in the state — which resulted in lawmakers handing the governor a $100 million wildfire relief package not long after. 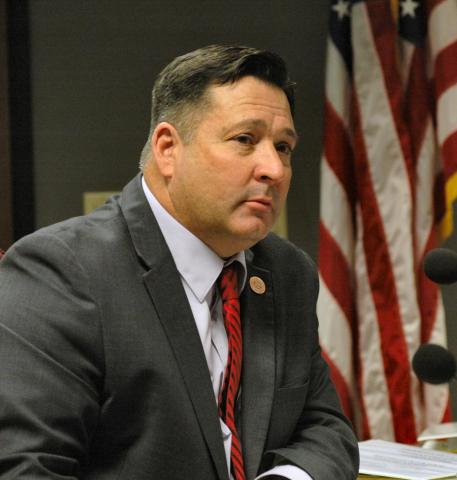 Now, lawmakers are at it again, starting up a bipartisan ad hoc committee focused on wildfire management.

It will be chaired by Republican Rep. David Cook of Globe, who estimates he lost three-quarters of his ranch in the Telegraph Fire.

The Show spoke with him to learn about the goal of this new committee and how he believes the Forest Service started back burner fires — which aim to starve the fire of the fuel it needs to spread — that resulted in the loss of his property and others in June.

The Show also reached out to the Forest Service for a response to what Rep. Cook had to say. We have not received a response.