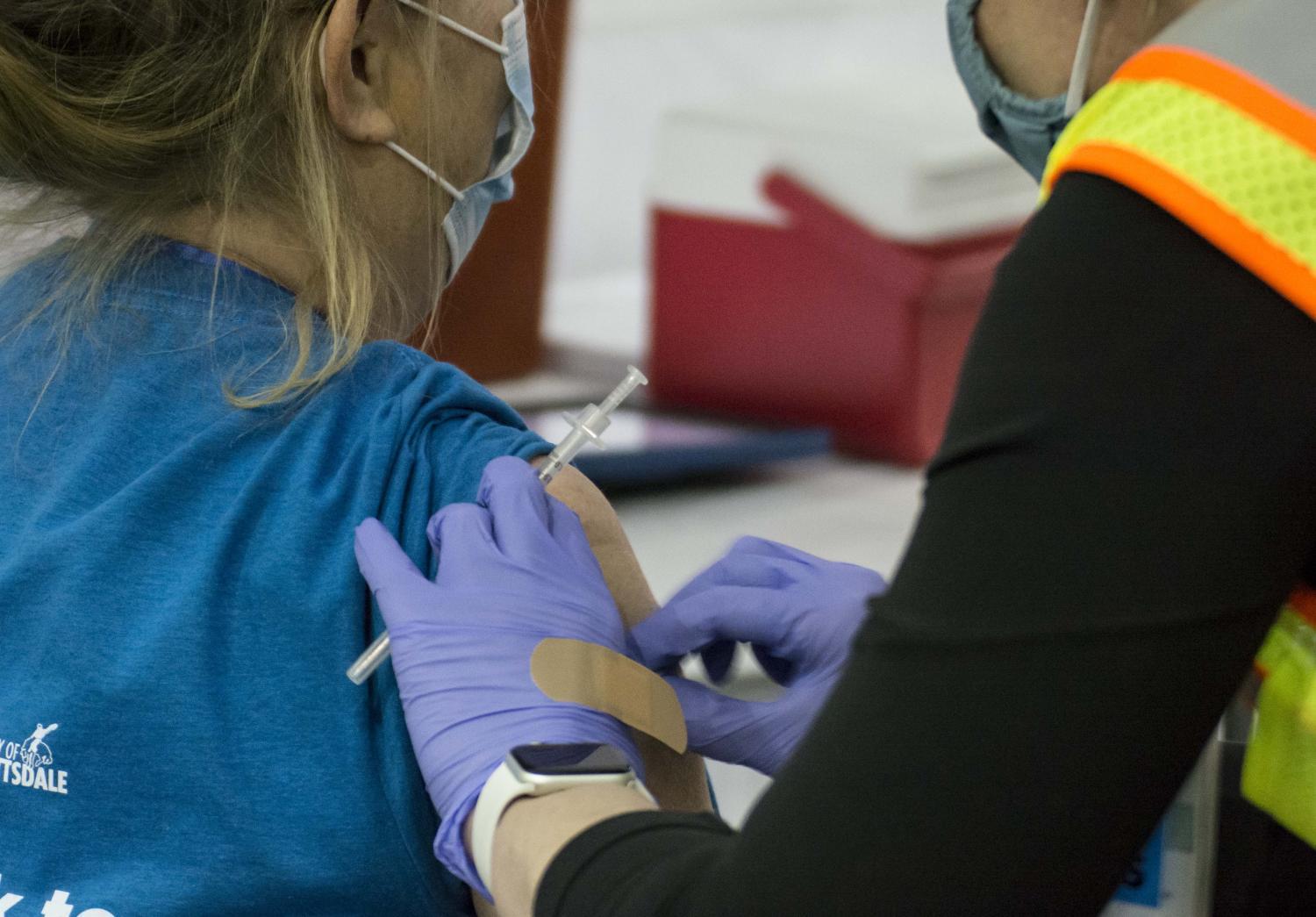 The pandemic has brought a sometimes overwhelming amount of medical data into our lives. Arizona, like most states, launched a data dashboard early in the pandemic that provides daily updates on new cases, deaths, hospital capacity and other metrics. But Arizona publishes less information on its COVID-19 data dashboard than many other states do, and experts say a few key changes could provide a valuable public service.

Don Herrington became interim director of the Arizona Department of Health Services at the end of August. At that time, he told KJZZ’s “The Show” that closely tracking pandemic trends would be a priority for him in the role.

“We’re a very data driven department," Herrington said. "The data helps us to understand what’s going on and we can present the facts to the governor so that the governor can make the decisions he feels necessary.”

The Arizona Department of Health Services did not provide an interview for this story. A spokesperson said via email that under Herrington’s leadership, the department is planning new enhancements to its COVID-19 data dashboard, but did not specify what might be changed.

No two states’ data dashboards are alike. But many states publish more information about COVID-19 trends than Arizona does.

KJZZ visited all 50 state health departments’ websites and found at least 27 states provide more granular detail than Arizona does about pediatric infections, or the age range of who is getting infected over time.

At least 26 states publish more specifics than Arizona does about where outbreaks are occurring, with many states tracking active cases in schools or on college campuses.

And at least 22 states have begun publishing details about the vaccination status of people who catch the virus or die from it. This is something else Arizona’s dashboard does not include, and experts say it’s critical.

ADHS has occasionally released cumulative data on the number of breakthrough cases recorded in the state, but it’s not a regularly updated feature on the health department website.

Jen Kates is senior vice president and director of global health and HIV policy with the Kaiser Family Foundation. She recently researched breakthrough infections among vaccinated people using data from state health departments. But she said, months after vaccines rolled out, researchers are still relying on a patchwork system of information.

“Even the states that do report, report different timeframes or report some of it but not all of it, and you end up with a situation where you’re having to compare sometimes apples to oranges and that’s not really how you want to go about this," Kates said.

A chart on Utah’s dashboard tracks new cases over time. Throughout July and August, an orange line starts a steep upward climb. Below it, a green line creeps up just slightly. The orange is cases among unvaccinated Utahns. The green is the much smaller number of breakthrough cases.

In Wisconsin, rows of color-coded stick figures represent cases, hospitalizations, and deaths for the month of August. The vaccinated stick figures take up just a few rows. You have to scroll down the page to count all of the infections among the unvaccinated.

They’re powerful visual representations that highlight that the vaccines are effective.

But Kates said it's hard to measure exactly how effective vaccines are without consistent reporting on breakthrough cases across all states.

“You want to understand where that’s happening," Kates said. "It sort of adds important information and discussion about why masking may be important, why social distancing still remains important, even for people who are vaccinated.”

Humble knows from his time leading Arizona's health department that the information is out there. Every vaccine administered in the state gets recorded in a statewide registry.

Humble said analyzing breakthrough cases would just be a matter of comparing one dataset to another. In theory, he said Arizona could even analyze which types of vaccines were resulting in more breakthrough infections, or how long after vaccination someone became infected.

“That’s super valuable. And they have it," Humble said.

But Humble also recognizes that compiling that information and presenting it to the public takes energy and resources in a department that has many other responsibilities.

A health department spokesperson said via email, the department does not have the capacity right now to provide those real-time updates on breakthrough cases.

But Kates said as we’re trying to understand the risks of new variants, the best way to protect unvaccinated children, or the policy choices that will get us out of this pandemic, states aren’t utilizing every tool available.

“The bottom line is, it really limits the ability of researchers or the public to truly understand what the data are telling us," Kates said. 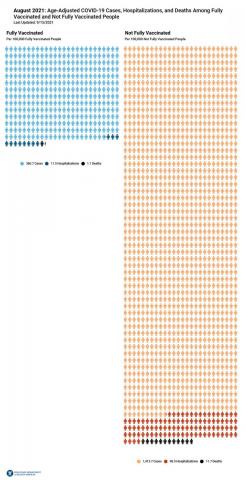