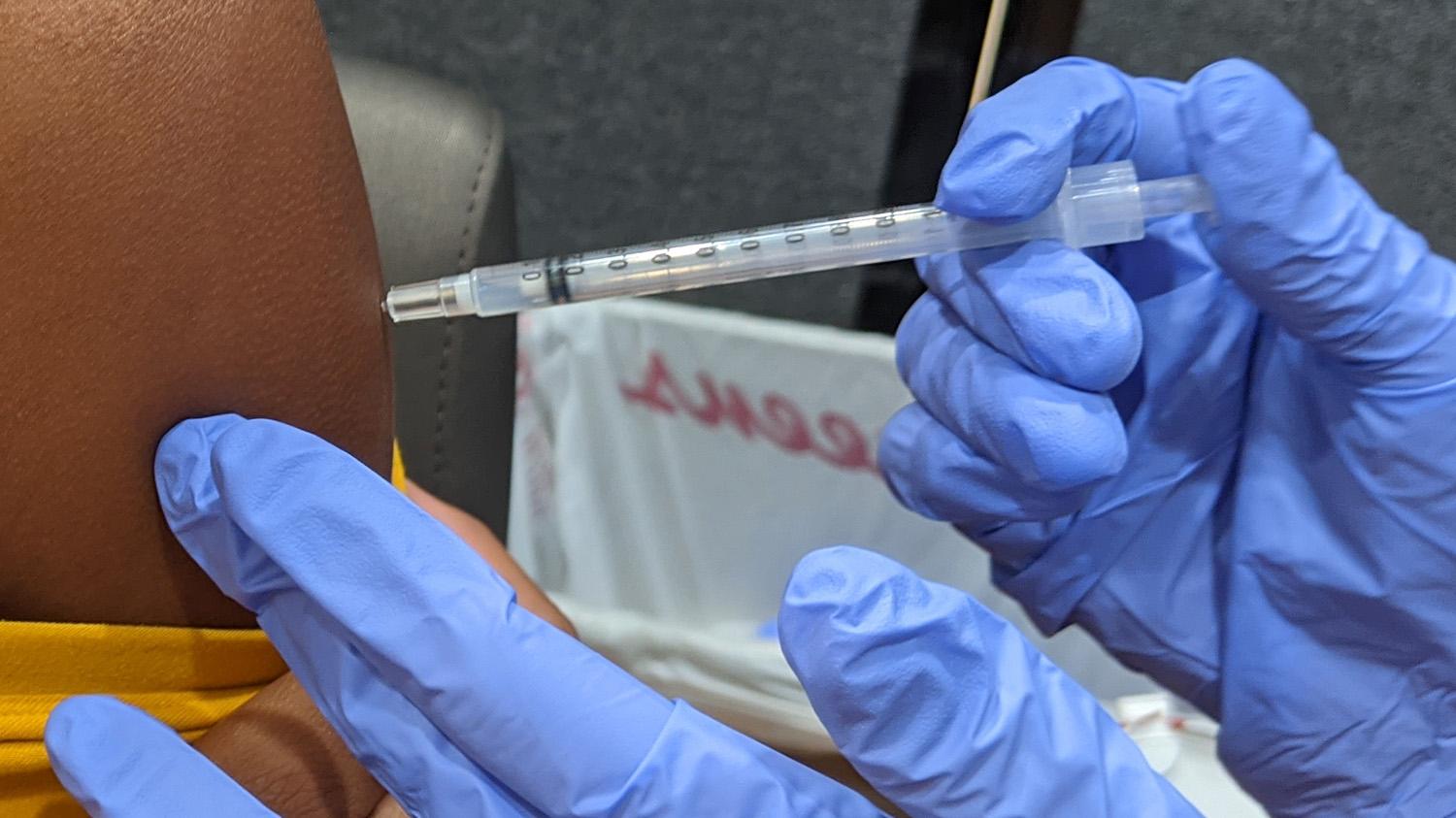 Sky Schaudt/KJZZ
A pharmacist administers a COVID-19 vaccine in Phoenix on June 2, 2021.

Arizona has added 2,020 new coronavirus cases and — as usual on a Monday — no new deaths to its daily dashboard as of Sept. 20.

At the same time, state health officials have reported more than 500 deaths in the past two weeks. They say those who aren’t fully vaccinated still account for nearly all of the serious illnesses and deaths.

Hospitalizations have been dropping lately as has ICU use, which is down to 90%.

Despite the additional vaccine doses given to Arizonans, the percentage of fully vaccinated residents remains nearly 5% lower than the national average.

And some big news appeared on the vaccine front this week.

First, late last week, a Food and Drug Administration panel rejected a proposal to give booster shots to the general public. But it is expected to recommend a third dose for vulnerable adults — including those 65 and older.

And now, Pfizer is announcing its vaccine has proven safe and effective in children aged 5-11. It’s highly anticipated news for many parents and educators as children are back in the classroom — and more than 1 in 5 new cases of COVID-19 are being diagnosed in kids.

Will Humble is the executive director of the Arizona Public Health Association and is a former director of the state health department. The Show spoke with him about booster shots.