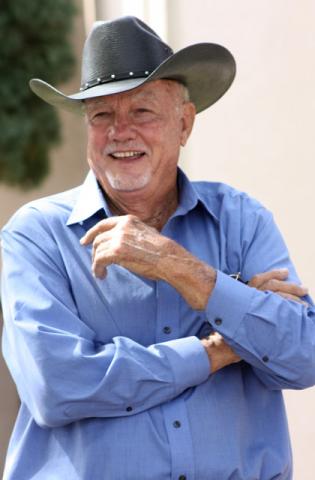 On this episode of “Word,” we continue breaking the mold, following our season opener earlier this month.

Our guest list includes a rancher from Tucson, a poet championed by Public Radio International (PRI) and NPR as well as the newest Phoenix youth poet laureate.

We begin this episode with H. Alan Day, author of three memoirs — one titled, “Lazy B: Growing up on a Cattle Ranch in the American Southwest” (2002) that is about his famous sister, former Supreme Court Justice Sandra Day O'Connor who headlined the writing of the book. He's a lifelong rancher who has a lot of experience managing wild horse herds and currently lives in Tucson.

From his website: "In 1989, Alan purchased a cattle ranch in Nebraska and soon after, a ranch in South Dakota. The latter became the first government-sponsored sanctuary for unadoptable wild horses. He developed and successfully used a herd modification-training program for his 2000 head of cattle and 1500 wild mustangs. Now retired from ranching, Alan divides his time between Tucson and Pinetop, Arizona. He currently is working on a novel."

About the podcast: "Dude rancher Russell True and cowboy H. Alan Day team up in Tucson to talk all things Western on 'The Cowboy Up' podcast and share adventures from the range, from the seat of a plane's cockpit, from the back of a horse. They offer a roundup of guests, Western writers, horse lovers, chuckwagon chefs, ranchers, nature lovers. It's the West now and then." 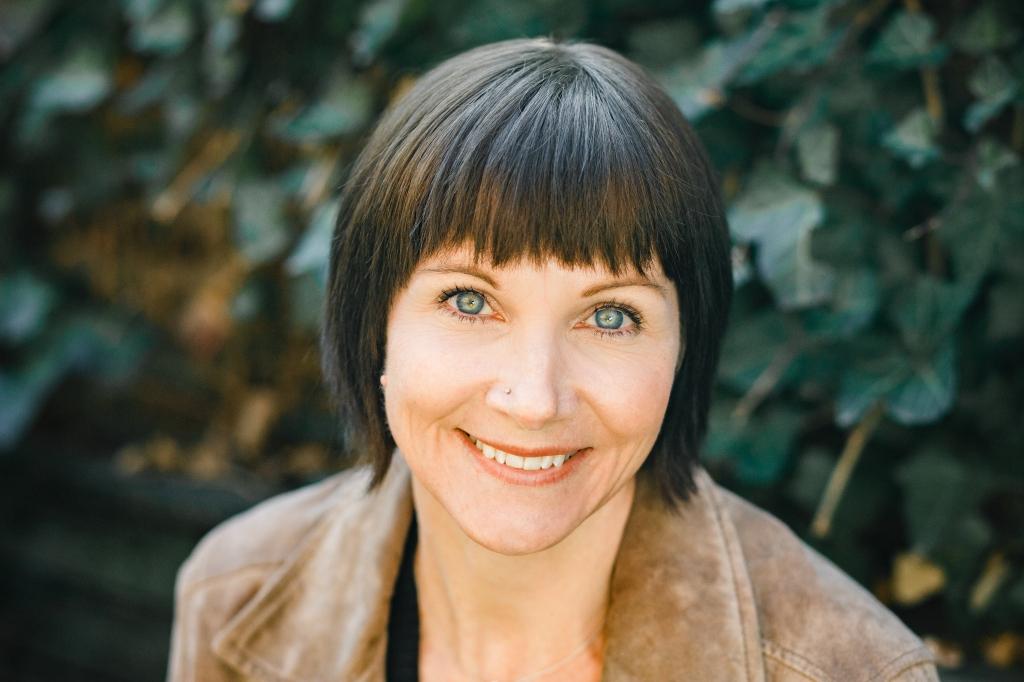 Albeit Photography
Maggie Smith is a Pushcart Prizewinner and author of "Goldenrod," her fourth book of poems.

Plus, we break the mold with poet and Pushcart Prizewinner Maggie Smith who actually has no connection to Arizona or the region per se, but her work is highly lauded by PRI and NPR, programming from which we carry at KJZZ.

Smith is the author of four books of poetry. Her latest collection of poems, "Goldenrod," which we discuss, was released in July 2021. She reads a selection from it called, "During Lockdown, I Let the Dog Sleep in My Bed Again."

In 2016, her poem “Good Bones” went viral internationally and has been translated into nearly a dozen languages. PRI called it “the official poem of 2016.”

Finally, since 2019, Creative Youth of Arizona (CYAZ) has managed the Phoenix Youth Poet Laureate Program. The organization is led by Akhila Bandlora and Heather Laurel Jensen. 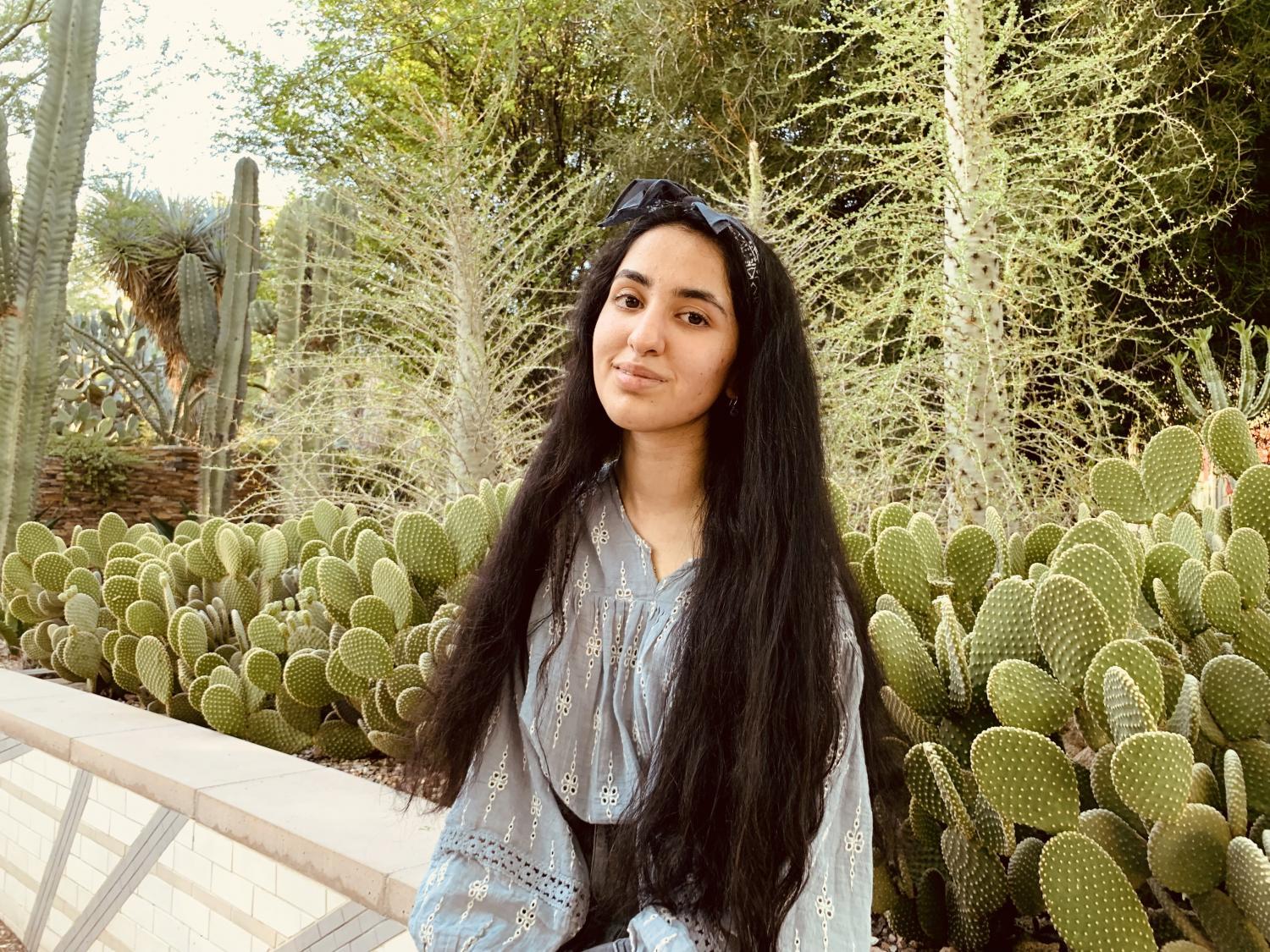 From the website: "CYAZ is a student-led organization dedicated to encouraging and supporting the creation, publication, and exhibition of language and media arts from Arizona's middle and high school students.”

Since 2019, the organization has offered the Phoenix Youth Poet Laureate Program and Bandlora discusses the merits of it.

If you have a suggestion for a future show, send us an email.

We’ll be back with another episode of “Word” in early October to discuss literature in Arizona and the region.