Desperate Arizona Homebuyers Are Writing 'Love Letters' To Sellers. But Is That Legal? 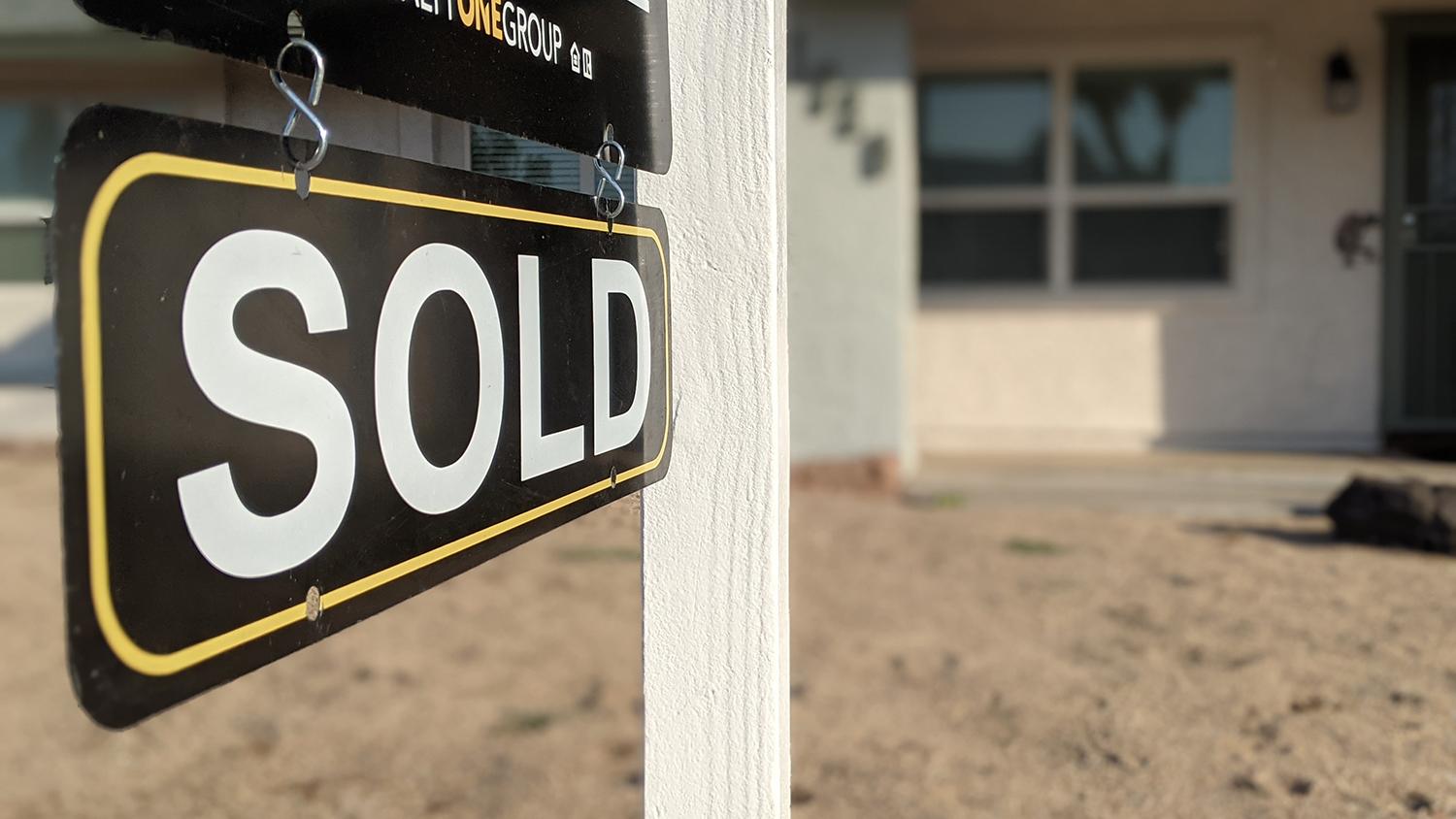 Sky Schaudt/KJZZ
A home sold in Phoenix in September 2021.

It’s a tough market for homebuyers across the country right now, but especially hard in metro Phoenix.

According to the most recent data from Standard and Poor’s, in June, home prices in Phoenix were 29% higher than the year before. That was the highest increase among the 20 cities surveyed.

Homebuyers are feeling the pressure and want to get any edge they can, but one tactic homebuyers are using may run afoul of fair housing laws.

Last year Nadia and Ernest Saco bought a home in Gilbert they absolutely love. But Ernest Saco says it was a long and frustrating process to get there.

"So, this is actually our third home that we tried to buy … and [we] finally got it," said Ernest Saco.

To get an edge on that bid, the Sacos wrote a letter to the seller. Nadia Saco says they even included a family photo.

“I introduced our family, you know, names, ages of all of us. You know, what we did for work. And just kind of expressed why we loved this home, specifically the things that we loved about it, the dreams we had for living in this home," she said.

The Sacos offer was chosen over five others, and they think the letter likely helped.

“Everyone on our street has grown really close. And so I think they take it very seriously when a new family moves in that it'll be like a good fit for the street," she said.

So-called "buyer love letters" like what the Sacos wrote have become a common practice in the home buying process. But those letters and photos can reveal characteristics about the buyer such as race, religion or family status.

Jay Young, the executive director of the Southwest Fair Housing Council, says that presents a potential risk for discrimination.

"If you're making your decisions about who to sell your home to based on protected characteristics, again, looking at race, religion, sex, national origin, disability," said Young, "you run the risk of violating the Fair Housing Act, and you could face a lawsuit."

Even seemingly innocuous details in the letter can be problematic. 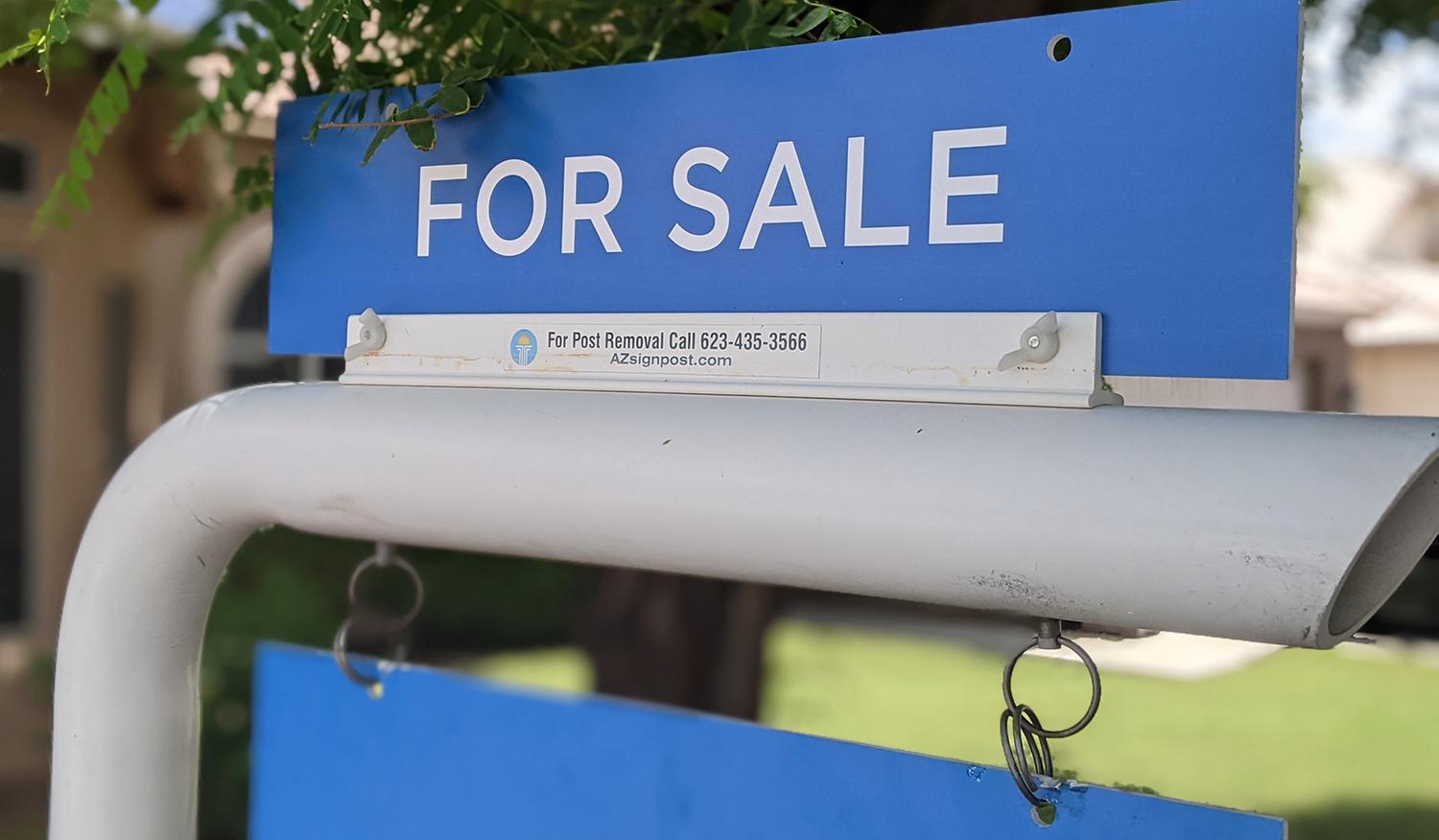 Sky Schaudt/KJZZ
A home for sale in Phoenix in August 2021.

"A buyer may write in a love letter, 'I can imagine my children coming down the stairs at this home on Christmas morning.' You've just disclosed to the seller, your familial status and your religious preference," said Michelle Lind, CEO of the Arizona Association of Realtors.

Lind says so far she’s not aware that anyone in Arizona has faced repercussions because of these letters.

“None of the attorneys that I have talked to are aware of any claims arising out of love letters," she said.

And the extent to which these letters are actually causing discrimination is unclear.

"I think it's one of those things that is really hard to prove. But what we do know is that, you know, racism and discrimination has been part of our housing market really forever, and there's still ample evidence that it's happening today," said Young.

But Ernest Saco, who is himself a part-time realtor, suggests these letters may also help prevent homes from going to investors.

"They're snatching up these homes that real people want to own. I just went through this myself. I prefer to sell to someone who's not an investor, regardless of if their offer is the best offer," he said.

Phoenix is the No. 1 market in the country where housing inventory is negatively impacted by investors. That’s according to a recent report from Realtor.com.

While the Sacos acknowledge the potential problems with letters like their, they see benefits as well.

"Having a way to show someone that your home will be in good hands, the home that you spent, you know, living your life in, I think is a positive thing if biases can be removed," said Ernest Saco.

Lind says currently Oregon is the only state to pass a law to curb these letters, but the fair housing act applies in all 50 state — including in Arizona.

Those who believe they have been a victim of housing discrimination either as a renter or buyer can contact the Arizona Attorney General’s Office.