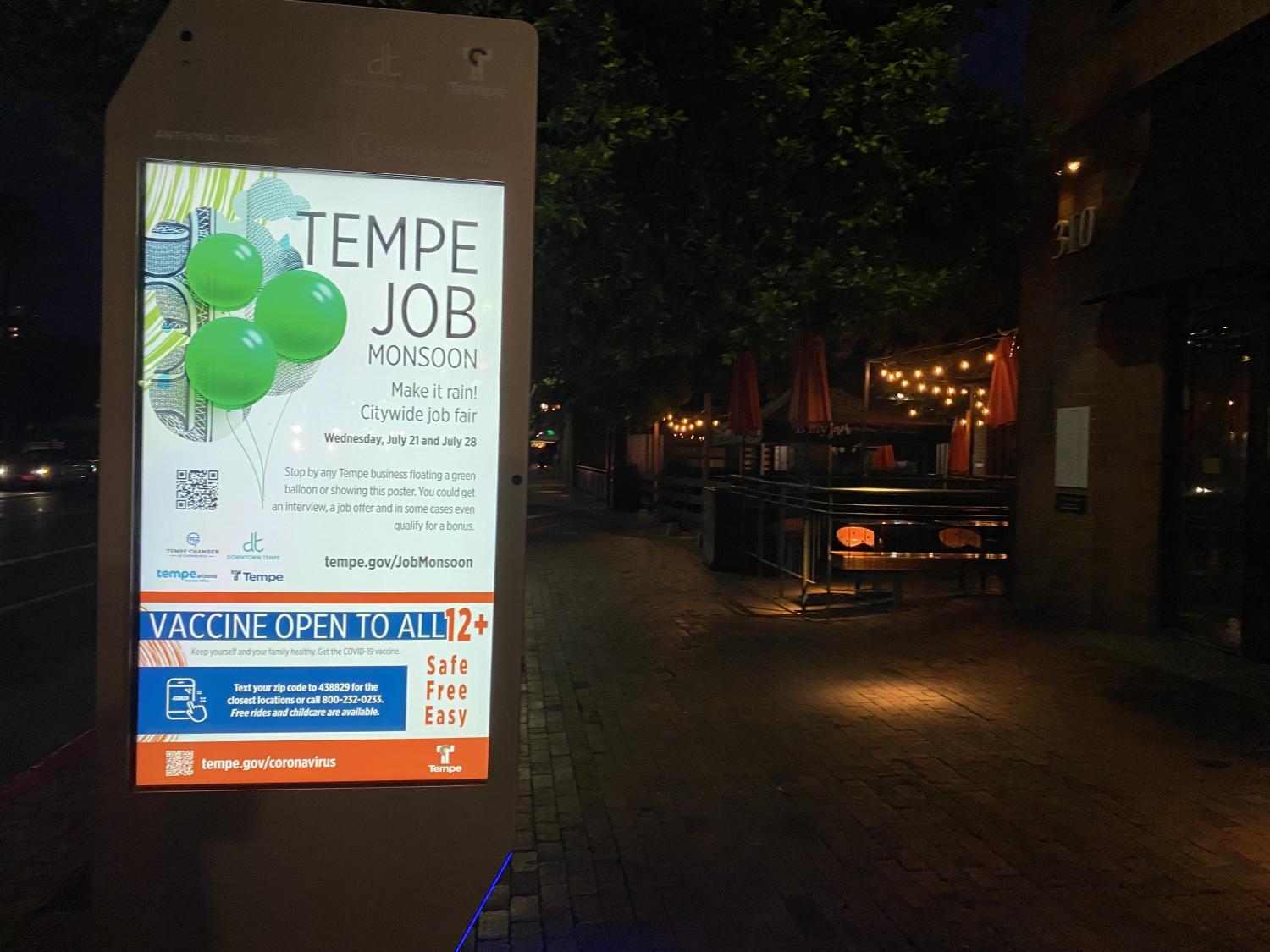 If some Phoenix council members have their way, digital kiosks will be coming downtown.

“Because I really want to make sure we have them in place for the Super Bowl and then maybe looking at a way we could use these kiosks in other parts of the city,” she said.

Councilwoman Ann O’Brien supported the idea and mentioned the Metrocenter area as a potential location. Light rail construction is underway to connect the area with the line that currently ends at 19th and Dunlap avenues.

Councilwoman Betty Guardado suggested kiosks could be installed around universities and what she referred to as “Innovation 27,” the 10.5-acre site of a former KMart at 27th and Northern avenues. In June, the city entered into agreements with the Maricopa County Community College District, Western Maricopa Education Center and Arizona State University to assess the property.

In 2020, Tempe became the first Valley city to install digital kiosks by adding 15 downtown. In early 2021, Mesa placed 10 in its downtown area.

Installing kiosks in Phoenix would require a change to city code, which generally restricts advertising on public sidewalks and streets. When not in use, kiosks would show ads, and the city would split the revenue with the kiosk vendor. The city’s economic development subcommittee is scheduled to discuss it Wednesday. 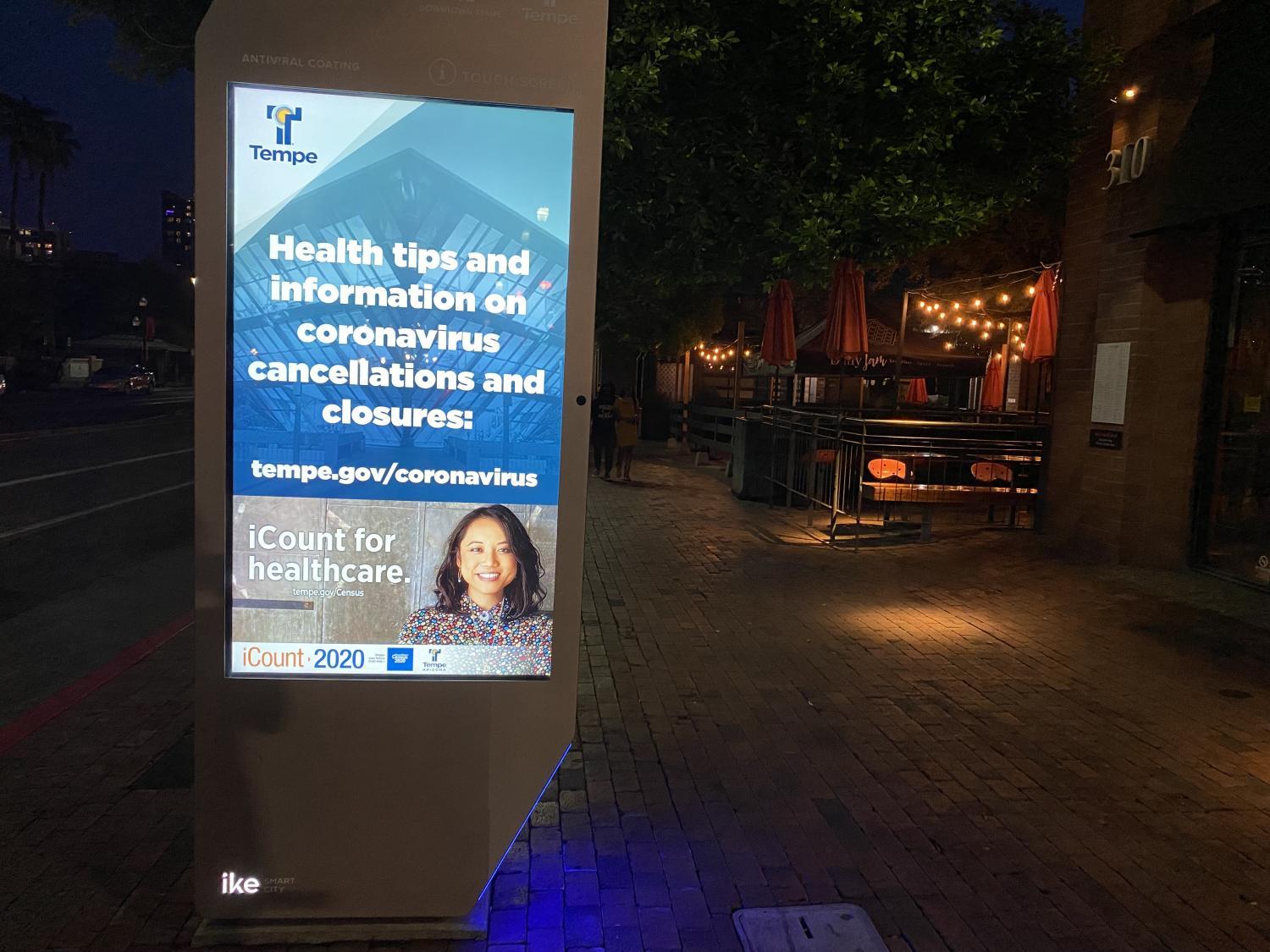