Download mp3 (6.67 MB)
Coverage of aging is supported in part by AARP Arizona 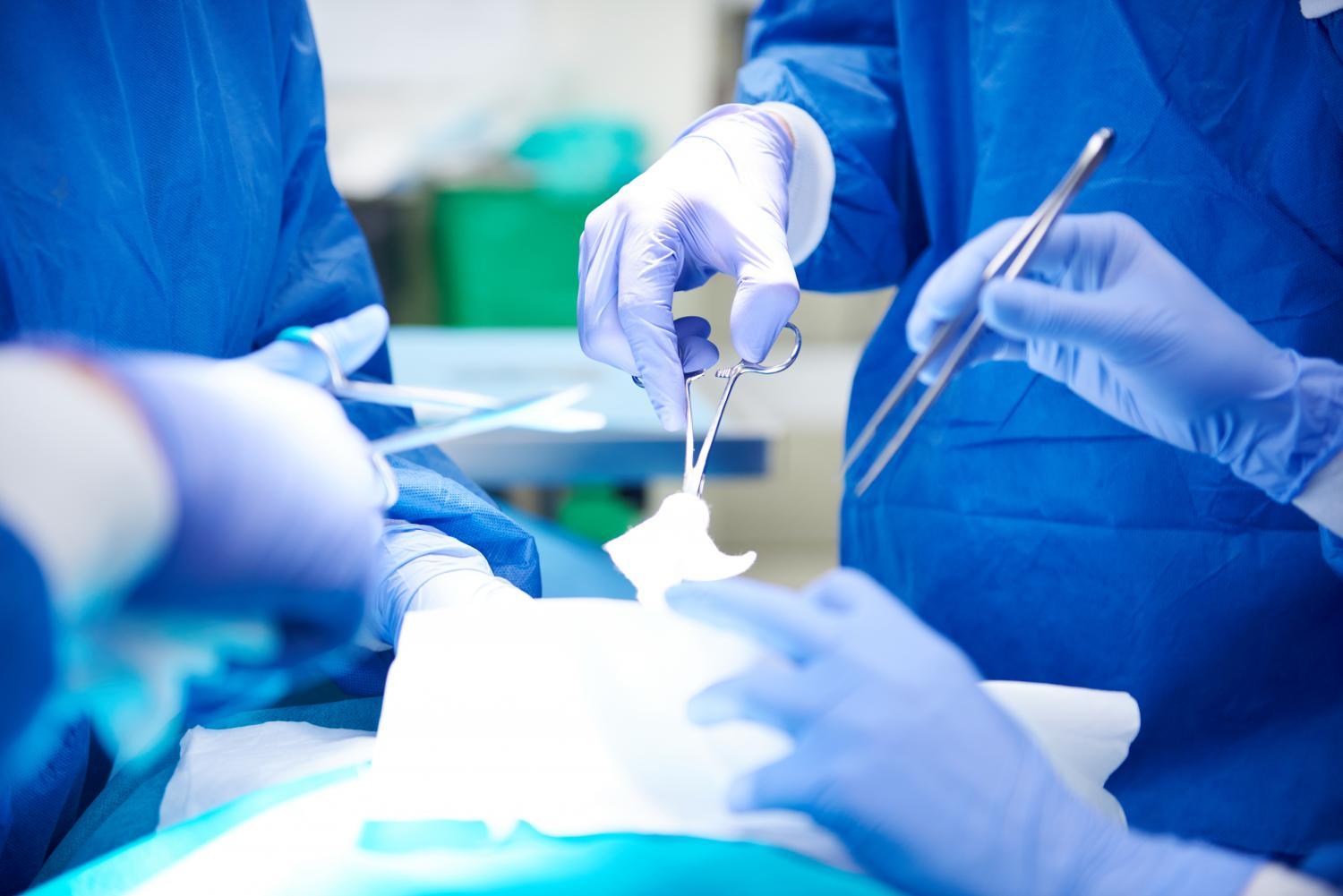 Storyblocks
Surgeries can improve quality of life. But brain changes that at times accompany aging can put seniors at greater risk for disorders arising from surgery and anesthesia.

Surgeries can improve quality of life. But brain changes that at times accompany aging can put seniors at greater risk for disorders arising from surgery and anesthesia, including delirium, impaired memory and problems with comprehension.

"What are the implications of having surgery and having anesthesia? That's a subject that comes up on every occasion," said octogenarian and past AARP Arizona President Dr. Len Kirschner. 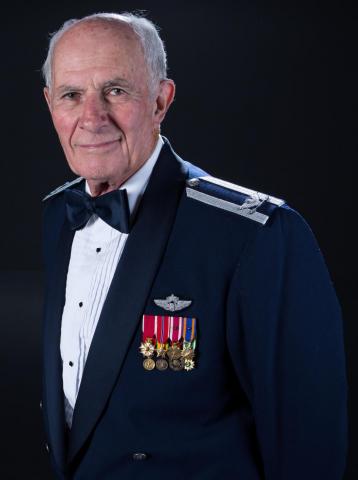 Researchers outline some such risks in a recent JAMA Insights paper, where they report up to 65% of patients 65 and older developed delirium after noncardiac surgeries, and 10% later developed long-term cognitive declines.

"If we go for cardiac surgery, these numbers are even higher," said lead author Dr. Susana Vacas, a neuro-anesthetist at UCLA's David Geffen School of Medicine.

That's likely due to time spent on a bypass machine, low oxygen levels and worse health prior to surgery. That said, surgical teams now have more ways than ever to monitor and control vital signs, and not everyone will develop such symptoms.

"We still don't understand the mechanisms, and my research is mostly to understand why this is happening," said Vacas.

One key question: Why doesn't the anesthesia type seem to matter? Vacas discussed several hip surgery studies, for example, that found no significant difference in cognitive outcomes between patients who received regional (spinal) anesthesia and those who were fully put under.

Likely, the true culprit is not anesthesia alone, but rather anesthesia combined with the stresses of surgery and of the ICU.

"You're not in your room; you're not in a familiar place. That throws your equilibrium for a loop," said Dr. Kristina Balangue, an internist and geriatric expert at Banner University Medical Center in Phoenix.

The combination of new and different drugs, strange surroundings, and disrupted sleep can produce a state akin to extreme jetlag — even more so if the condition that brought the patient to the hospital already left them feeling woozy. 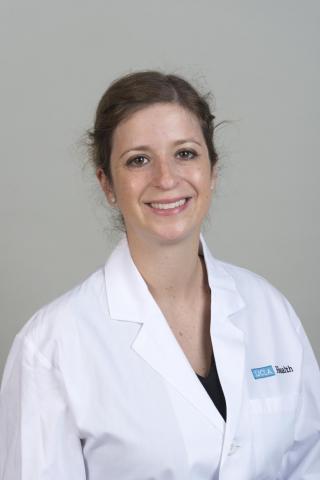 UCLA
Dr. Susana Vacas is an assistant professor and neuroanesthesiologist at the University of California, Los Angeles and David Geffen School of Medicine.

"The mere fact that you're in the hospital for a particular medical issue — that you're ill with, for example, pneumonia — that causes some change in how you interact with the world because you're weaker," said Balangue.

"Then, when there's an added insult to a brain that's already primed to this chronic hypoxia, then it cannot return to his its baseline," said Vacas.

In 15-20% of hospital patients and up to 80% of ICU patients, the result is delirium — a mixture of confusion, disorientation and reduced awareness.

"We have to remind them: 'You're in the hospital; you're right here; you just had surgery.' And they don't recognize who the people around them are and what they are doing," said Vacas.

Delirium is linked to longer hospitalizations, more days on ventilators, reduced capacity for self-care and worse odds of dementia and death.

"And their lives are not the same. You forget your shopping list. You arrive to your supermarket, and you don't know what was missing at home," she said.

"This is the reason why geriatricians try to aggressively treat delirium and try to prevent it from getting worse," said Balangue.

"But they were still so functional that neither friends or family realized that there was something going on already in the brain," said Vacas.

Balangue describes the syndrome of delirium to her patients as a soup with many ingredients.

"That word 'syndrome' actually recognizes the idea that you can't really distill why delirium happens with just one cause; it always is multifactorial," Balangue said. 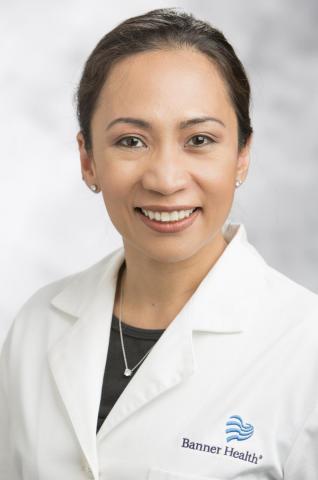 "I think anybody who doesn't hesitate before agreeing to elective surgery is making a bad mistake. You need to think through it and make sure it's something you really need," he said.

"I'm 85. I will try to avoid having surgery and anesthesia. However, there are times when you don't have a choice," said Kirschner. "When someone my age falls and breaks a hip and 911 is called and they go into the emergency room, they are going to need surgery, and it's not elective."

But, whatever the procedure, our longer lifespans complicate the health care calculus.

"The 85-and-above population is increasing dramatically and, from a public policy standpoint, that's a hard population to care for," said Kirschner.

Vacas said the healthcare costs of delirium in the U.S top $164 billion annually.

"This is a problem not only for our society; it's a problem for our patients and their families."

Balangue said any treatment discussion should include clear goals and desired outcomes. To better weigh alternatives against operations — with their associated hospitalization and recovery, financial burdens and possible effects on quality of life — she and other experts endorse recruiting an ally.

"Have a thoughtful conversation with your doctors, your providers and even yourselves to say, 'Who are the people that I feel know me best and can advocate for me?"

A patient having someone to speak for them when they can't speak for themselves can greatly improve their experiences before, during and after surgery. Just as importantly, a familiar face and voice also can help patients recover from delirium.

"Bring a friend, bring family; just having someone you know next to you makes all the difference," said Vacas.

To prepare for the procedure, doctors might have patients stop taking certain depressants, painkillers or antipsychotics.

"Eat right. Get good sleep. Try to be healthy. Stop smoking. Make sure that your blood pressure has been managed," said Vacas.

Ideally, all of the evidence for how best to help people before, during and after surgery would be combined into risk-reduction programs. Versions of these exists, and studies show they work, both immediately after surgery and at least one month later. Several organizations, including the American College of Surgeons and American Geriatrics Society, have published guidelines, but studies suggest they are not widely used by doctors or followed by patients.

"A lot of guidelines have come, but I think it has been this public awareness that's finally pushing the field forward," said Vacas.

Hospitals and primary care doctors can help by managing pain after surgery and motoring symptoms. Vacas says her hospital has an acute pain team that follows patients throughout their hospital stay for just this purpose.

Ultimately, more research is required to unravel the tangled causes of post-surgical mental and physical declines. For now, a patient's best bet is to weigh their options critically with doctors, family and friends.

"If she or he's going to go through all of this trouble at this time, is he or she going to reap the benefits of it more than the risk?" said Balangue. "Sometimes the answer is no, or yes — or maybe later, or maybe not."

EDITOR'S NOTE: The photo caption of Dr. Susana Vacas has been modified to correct her title.