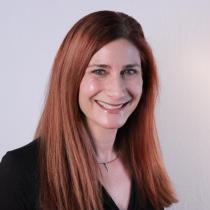 Coronavirus caseloads may be trending down as of late in Arizona, but fatalities remain high.

The state department of health services reported 2,609 new infections while adding 117 additional deaths to its daily dashboard Sept. 14. That’s the most fatalities reported in a single day in Arizona since February.

Hospitalizations also remain at levels not seen since the winter — and ICU use remains at 92% overall.

The state is just under 50% of its population fully vaccinated.

It’s being met with mixed political reaction here in the state, but in Maricopa County, those mandates could help close the gap with at least some of the population. That’s according to Dr. Rebecca Sunenshine with Maricopa County’s Department of Public Health.

The Show spoke with her to learn more about the mandates and the state of the delta variant here in Arizona.