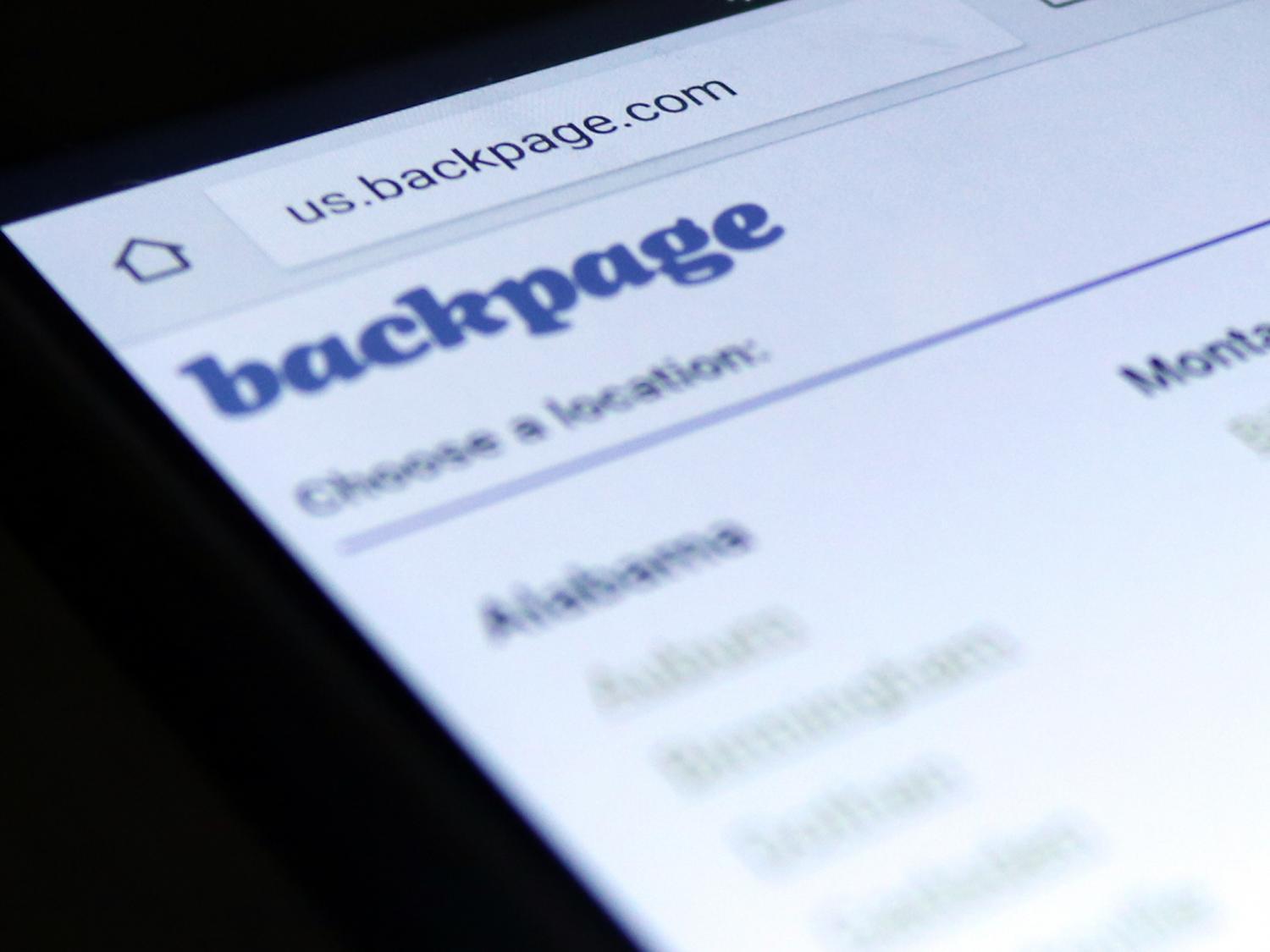 Jackie Hai/KJZZ
Authorities say Backpage.com generated $500 million in prostitution-related revenue from its inception in 2004 until April 2018 when it was shut down by the government.

A judge declared a mistrial Tuesday at the trial of the founders of the lucrative classified site Backpage.com on charges of facilitating prostitution and laundering money after deciding prosecutors had too many references to child sex trafficking in a case where no one faced such a charge.

Michael Lacey, James Larkin and four other Backpage employees were accused of taking part in a scheme to knowingly sell ads for sex on the site. While prosecutors say the site published many ads that depicted children who were victims of sex trafficking, no one in the federal case in Arizona is charged with sex trafficking or child sex trafficking.

U.S. District Judge Susan Brnovich said that the cumulative effect of the child sex trafficking references made by prosecutors in opening statements and by witnesses for the government “is something that I can’t overlook and will not overlook.”

Before trial, the judge concluded she would allow evidence showing that people were trafficked using the site, but would not allow prosecutors to linger on the details of the abuse suffered by victims.

“It seemed the government abused that leeway,” Brnovich said. The judge said one government witness testified about being raped more than once, which raises a “whole new emotional response from people.”

Lacey and Larkin said the site never allowed ads for sex and used people and automated tools to try to delete such ads. They maintained content on the site was protected by the First Amendment and that the site helped authorities in investigating sex trafficking cases and earned compliments from law enforcement for their assistance.

Lacey and Larkin founded the Phoenix New Times, held ownership interests in other weeklies such as the Village Voice and ultimately sold their newspapers in 2013. But they held onto Backpage, which authorities say generated $500 million in prostitution-related revenue from its inception in 2004 until April 2018 when it was shut down by the government. 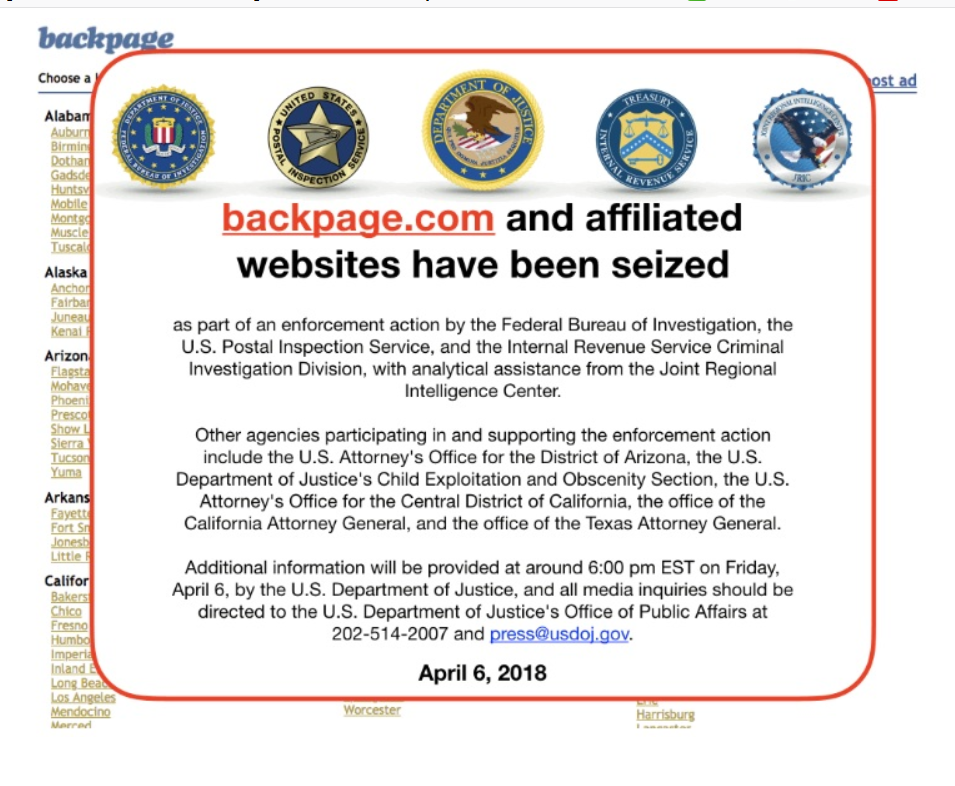 Prosecutors say Backpage’s operators ignored warnings to stop running prostitution ads, some involving children. They are accused of giving free ads to prostitutes and cultivating arrangements with others who worked in the sex trade to get them to post ads with the company.

Authorities say Backpage employees would identify prostitutes through Google searches, then call and offer them a free ad. The site also is accused of having a business arrangement in which it would place ads on another site that lets customers post reviews of their experiences with prostitutes.

Prosecutors said the moderation efforts by the site were aimed at concealing the true nature of the ads.

The site’s marketing director has pleaded guilty to conspiring to facilitate prostitution and acknowledged he participated in a scheme to give free ads to prostitutes to win over their business. Additionally, the CEO of the company when the government shut the site down, Carl Ferrer, pleaded guilty to a separate federal conspiracy case in Arizona and to state money laundering charges in California. The new trial date was set for Oct. 5.