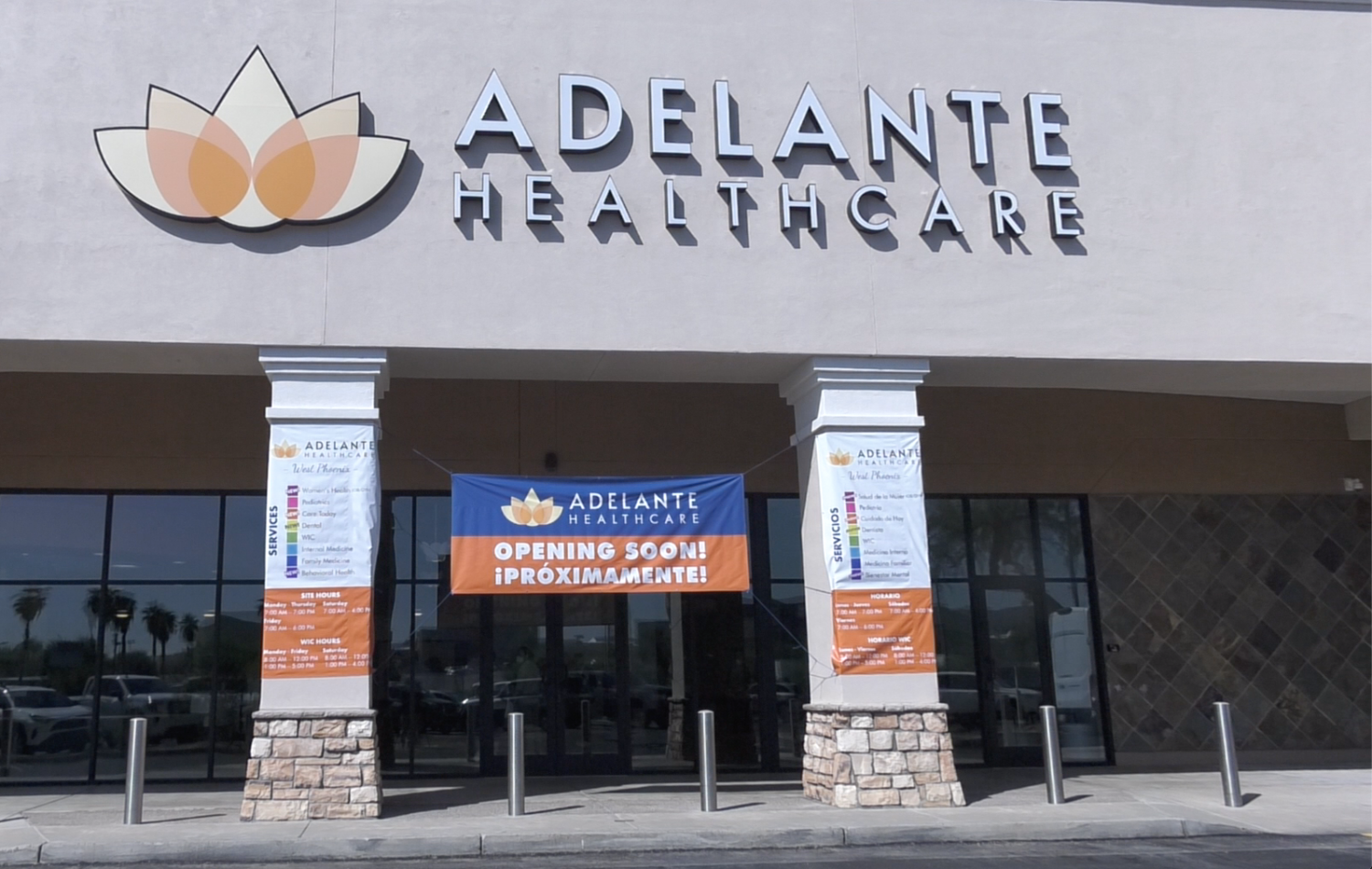 City of Phoenix
Adelante Healthcare plans to open its Metrocenter location by the end of September 2021.

A new use is coming to a former big-box retailer in Phoenix’s Metrocenter district, and some hope it sparks a major revitalization for the area that includes Arizona’s first two-story mall.

Since Metrocenter Mall permanently closed last summer, many surrounding businesses near Dunlap and Interstate 17 have also shut down. 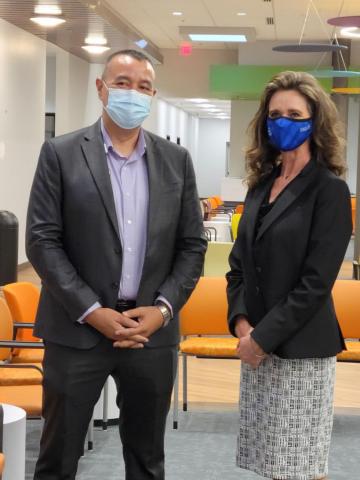 Some, like Sports Authority, shuttered years earlier. But now the 40,000-square-foot space that once housed athletic gear is home to Adelante Healthcare. On Monday, Adelante’s CEO Pedro Cons allowed a public peek inside the building still under construction.

Councilwoman Ann O’Brien thinks the new center, along with light rail being extended to the former mall, signals a revival for the Metrocenter area. Light rail should be running in 2024 and Adelante plans to open its nonprofit community health center by the end of September. The facility could employ to 300 people.

In a statement to KJZZ, O’Brien said: “Now more than ever, healthcare is important, and having a state-of-the-art facility that has diverse medical offerings and is easily accessible by public transportation will be vital to the community. This is a great beginning to more exciting things to come at Metrocenter.”

Adelante signed a 20-year lease with Pennant Development, owners of the newly branded Metro Pavilion center. According to the city, Pennant Development/REALM began a multimillion-dollar renovation in 2020, which attracted Adelante to relocate one of its smaller facilities there. 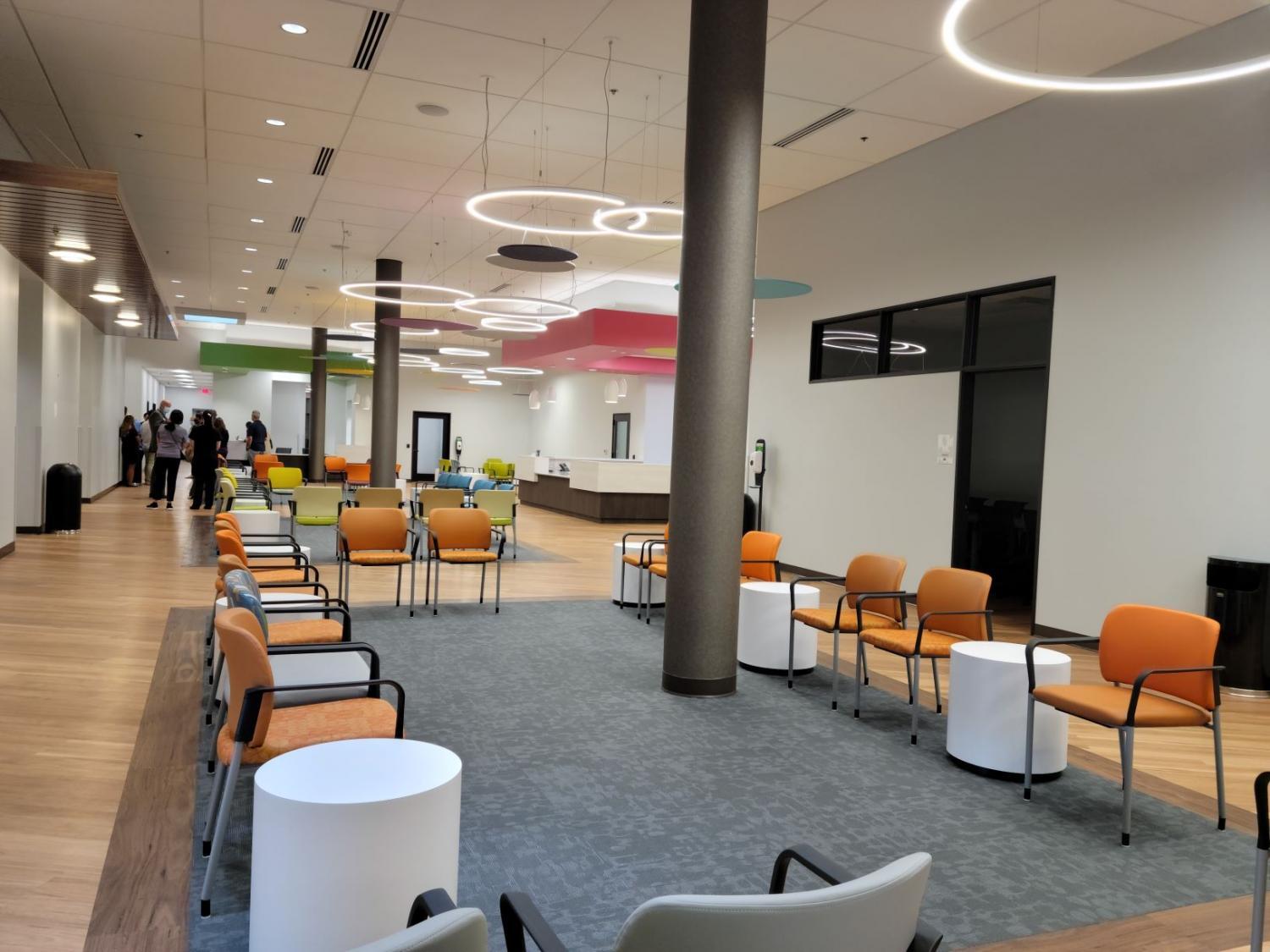