A company that most of the legal U.S. sports betting industry uses to verify that its customers are where they say they are reports a record number of transactions over the first weekend of the NFL season.

GeoComply Solutions said Monday it recorded 58.2 million geolocation transactions across 18 states and Washington, D.C., from Thursday night, when the NFL season began, through 7 p.m. EST on Sunday. That's a 126% increase from the same period of the 2020 NFL season, when GeoComply processed 25.8 million transactions.

GeoComply says it saw the most activity in New Jersey, Pennsylvania, Michigan, Arizona and Illinois.

Arizona, which launched its sports betting on Thursday, has seen more than 6.1 million geolocation transactions from more than 271,000 newly-created accounts since then, the the Vancouver, Canada-based tech company said Monday. 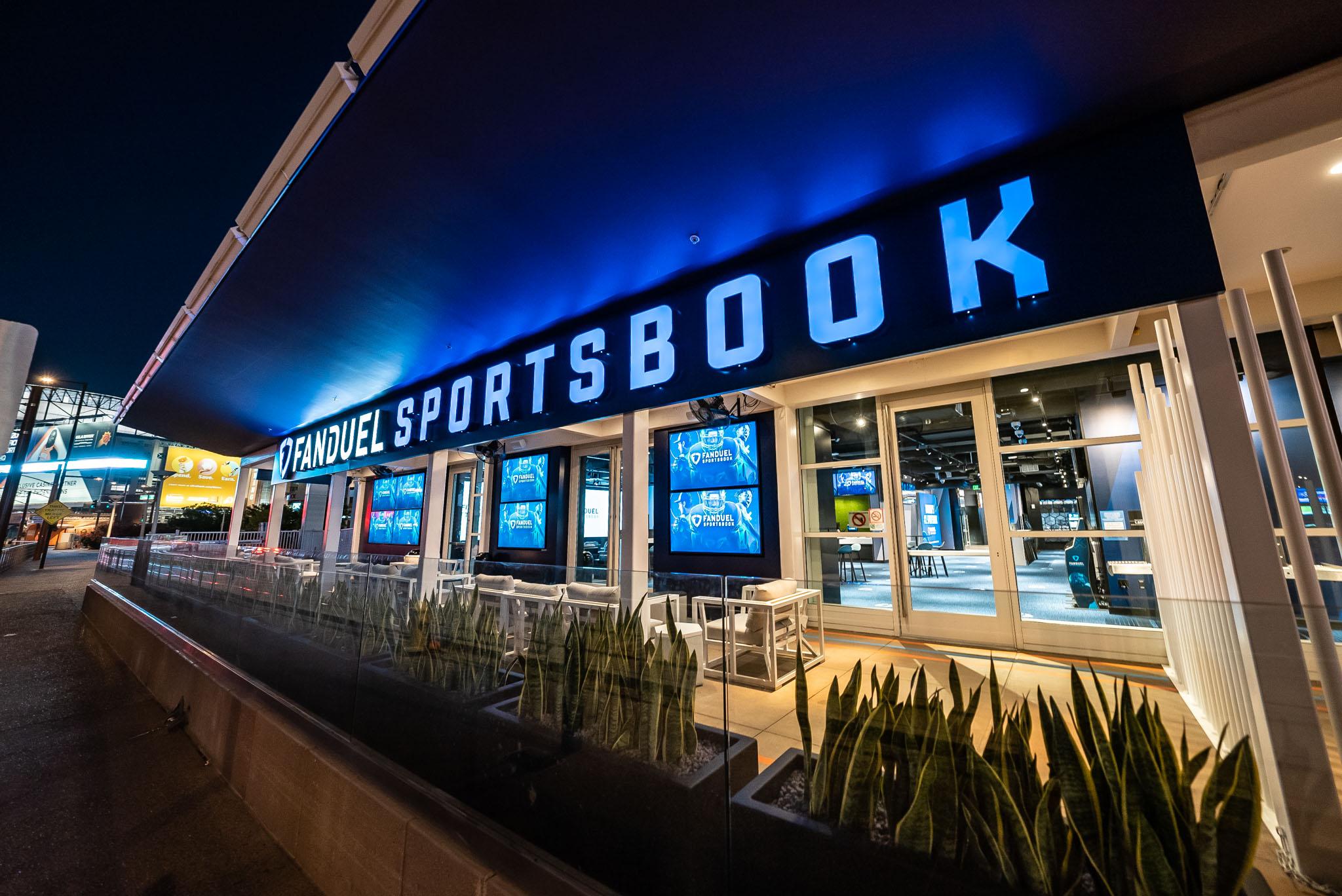 "Arizona, in its first day on Thursday, had more wagered online than mature states like Michigan, Colorado and Tennessee at the FanDuel Sportsbook,” spokesman Kevin Hennessy said.

States require a gambler to be physically located within their borders in order to make an online sports bet, which is where geolocation technology comes in. It uses a combination of cellphone data, software, hardware, and databases to determine where a phone or laptop trying to make a bet is actually located.

In just three years, legal sports betting has spread to more than half the country.

Eric Ramsey is a market analyst for PlayAZ.com.

The Show spoke with him to break down the first week of sports betting in Arizona.