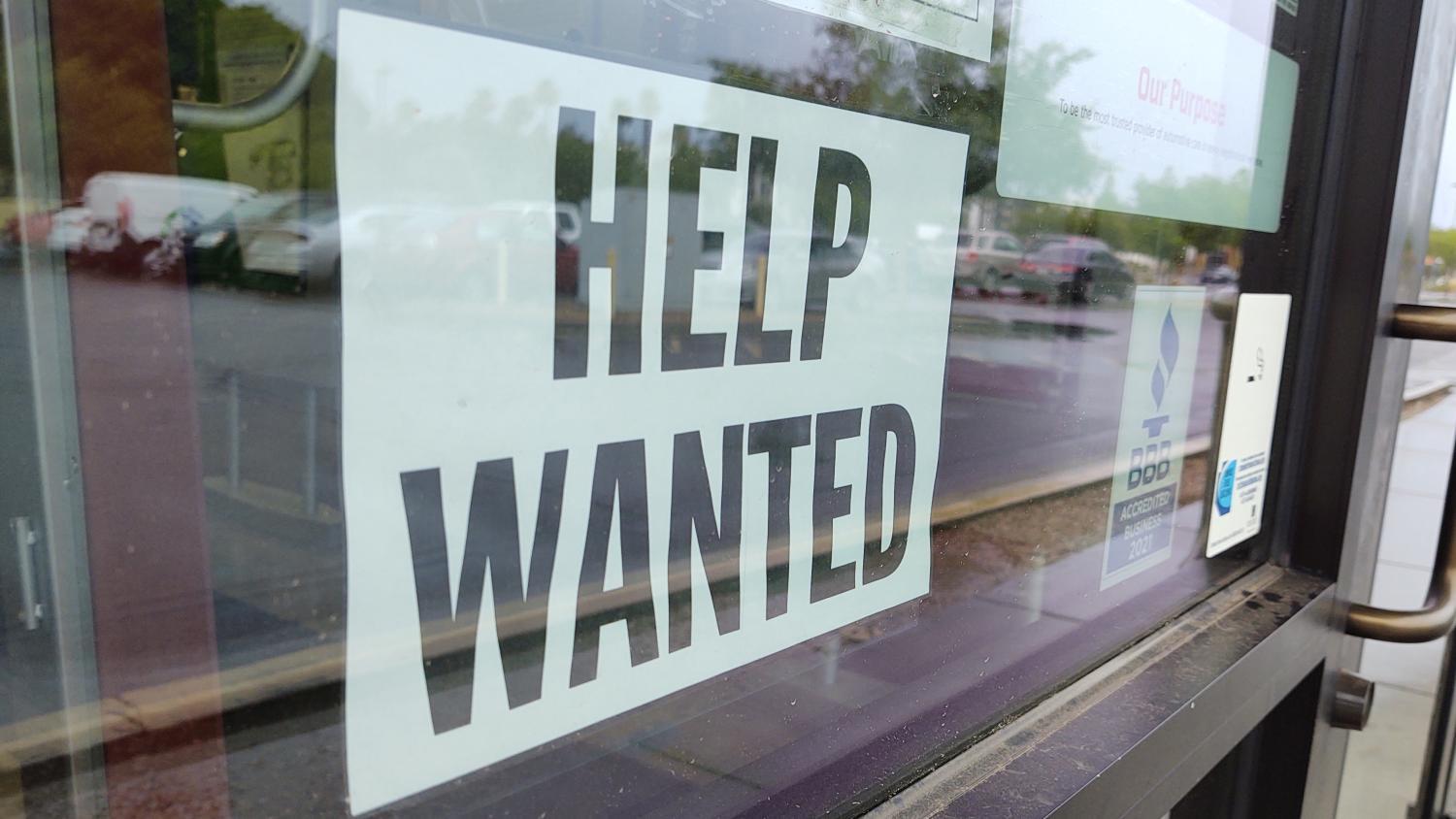 Many Arizonans are left without a financial buffer as unemployment benefits expired this week.

The pandemic’s impact on the job market is unprecedented, forcing job loss numbers not seen since World War II.

Women are still disproportionately at an economic disadvantage during the pandemic as primary caretakers of the family. That has meant that women have been forced to leave the workforce to care for children when daycares and schools have closed.

Workers whose jobs cannot be done from home have also left the workforce in unprecedented numbers during the pandemic, as well as workers who have health issues that prevent them from working around others.

And as extended unemployment benefits expire, some employees remain reluctant to return to work, and business owners may wait a while longer to fill open positions. 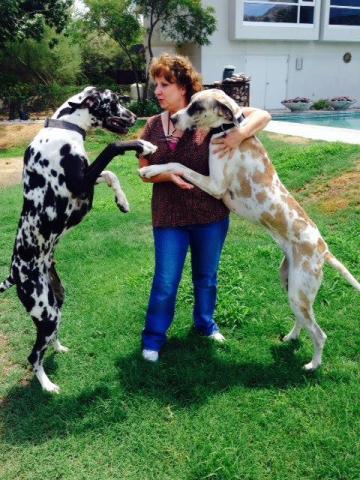 But business owners have been anxiously anticipating the end date for unemployment benefits, hoping the deadline will drive people back to work. The expiration could not come fast enough for some.

“And as soon as their unemployment was approved, they quit. So I lost about half my staff,” said Margie Ciolli, owner and operator of TLC While You’re Away, a pet-sitting service in Scottsdale.  She says when the pandemic started she kept paying her staff, but then some of her staff filed for unemployment benefits and they didn’t come back.

“So, if there is no incentive for them to go to work, even if they're getting the unemployment, they might still not even be paying their mortgage, their rent —  because they don't have to,” Ciolli said.

Ciolli pays minimum wage, plus an extra amount for 15 minutes driving time to a pet owner’s house — plus a $2 gas mileage reimbursement. In a typical year, she employs 25-30 people. Right now, she has 11 on staff. She’s been trying to hire, but no one is filling out applications.

She said the frustrations apply to large businesses, too, like her brother’s. Joe Ciolli is owner of Grimaldi’s Pizza in Scottsdale.

Joe Ciolli has seven restaurants in Arizona with 350 employees across the state — 2,300 nationwide.

“People are tired. Our overtime is through the roof. And people want to have a break and they are not getting the break they need,” he said.

He said summertime in Arizona is usually “down time” for his staff but it hasn’t been like that this year. He says with COVID-19 closing businesses, more people are coming in and his longtime staff is actually having to work more.

"When people do apply, they're often a no-show. Or they'll show up, interview and then not show up after they've been hired. Some will come for a first or second day of training and never come back again" he said. "When you have 10 million job openings and almost 9 million on unemployment, they are not applying like they used to," he said. 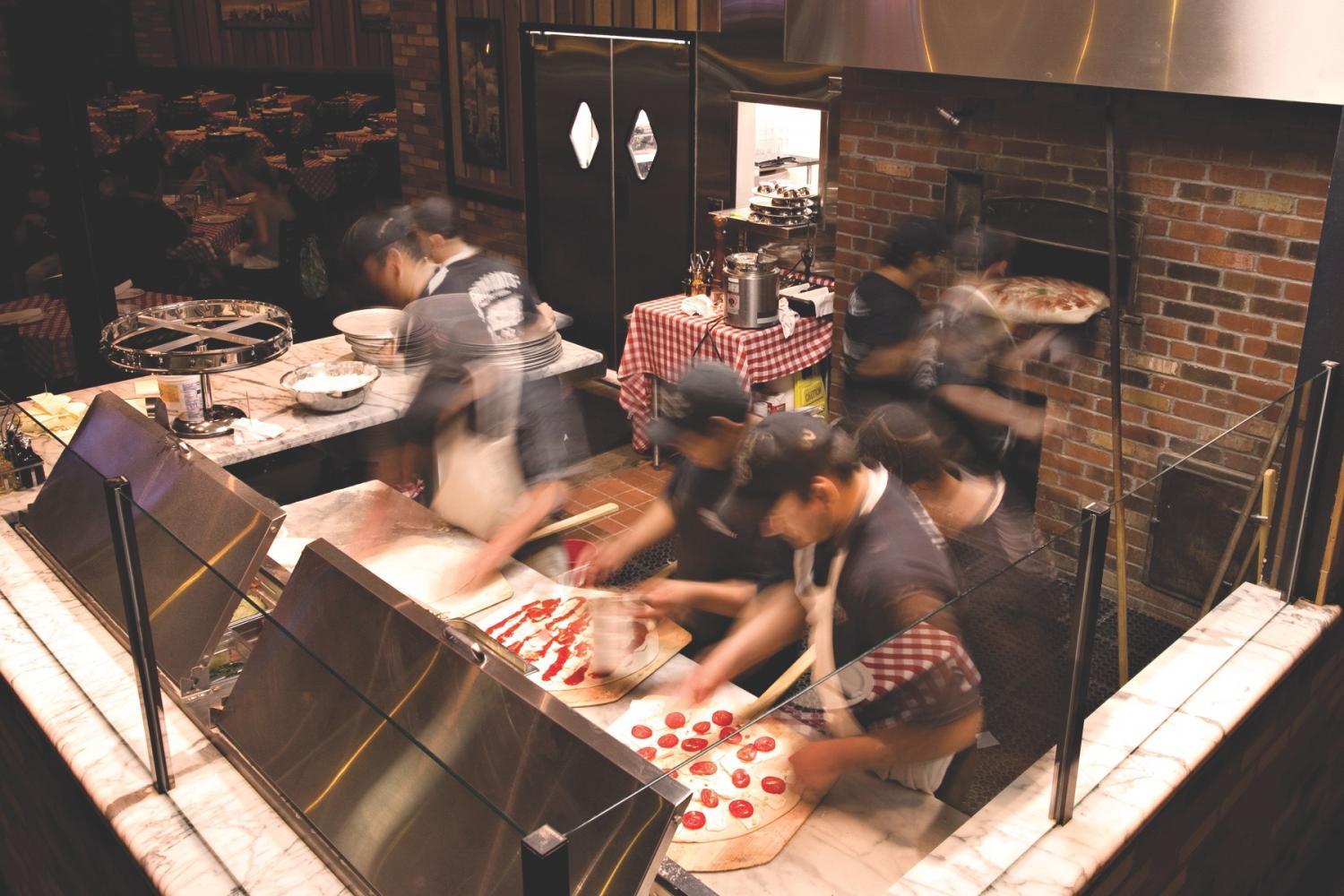 Margie Ciolli blames the extended unemployment as the primary reason her employees left and why she hasn’t been able to hire new staff.

“I'm just happy we're still open,” she said. “So, I'm constantly letting my preexisting clients know because I'm not really taking new clients. I'm just trying to make sure my repeats are OK — that I don't lose anybody.”

Now that the extended unemployment benefit has ended, Margie Ciolli has mixed feelings about rehiring.

“We're saying, 'Oh, gee! It’s time to go back to work. Can I have my old job back?,'” Ciolli shared. “And I'm not taking anyone back that took my money out of my pocket to keep them employed and then left once their unemployment became available," she said. "You know, this is a small business, and I can't help but take it personally. I don't want them on my team.”

Margie Ciolli is hiring, though. At the end of August, she hired the first new employee at her pet-sitting service since 2019. And others are rehiring as well.

Arizona’s August unemployment rate was 6.6%, still higher than the national average of 5.2%.