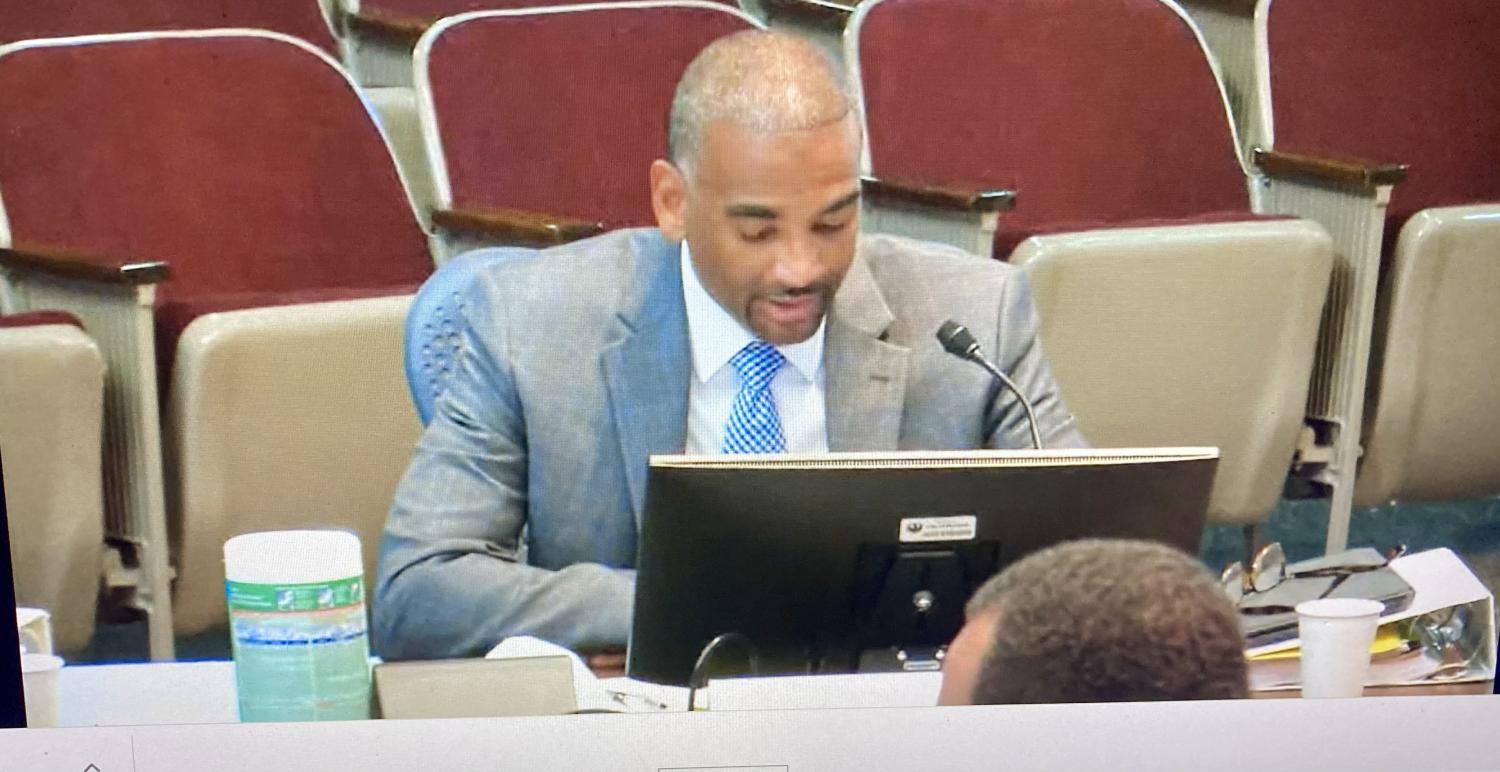 The Phoenix City Council unanimously approved the next city manager.

During Wednesday’s meeting, Jeff Barton received high praise from the mayor and all eight council members. Residents, former city employees and business and community leaders called in to the meeting to support Barton’s appointment.

“He has all the qualities you would want as a leader of the fifth-largest city in the nation,” said resident Stephanie Romero. “He’s brilliant, he’s engaged, he’s professional, he’s kind, he keeps it real, employees and community leaders respect and like him, plus he’s a hard worker with a humble background and I’m extremely confident he’ll do an excellent job.”

“I would be remiss if I didn’t recognize the importance of today from a historical perspective,” he said. “Being city manager is not something I take lightly nor did I take the decision to accept this appointment lightly.”

Barton, a graduate of historically Black Morehouse College, read a portion of a commencement address by former Morehouse College President Dr. Benjamin Mays “way back in the day, saying it has always driven him.

“… It’s expected that the student who enters here will do well. It’s also expected that once a man bears the insignia of a Morehouse graduate that he will do exceptionally well. We expect nothing less. May you perform so well that when a man is needed for an important job in your field, your work will be so impressive that the committee of selection will be compelled to examine your credentials. May you forever stand for something noble and high.”

Barton spent five years as budget director before leading the city’s efforts to allocate COVID-19 relief funds. He’ll earn an annual salary of $370,000 and will replace Ed Zuercher who is retiring Oct. 8.

“I stand before you today ready to work, ready to roll up my sleeves and I am incredibly humbled to you,” Barton told the council. “And I give my dedication and commitment to the community of Phoenix that we will get better and we will run like you’ve never seen us run before.”

Barton will manage more than 14,000 employees who serve 1.7 million residents.

“I’ve taken pride in honesty, integrity, accountability, transparency and responsiveness,” he said. “My intent is that this organization will commit to the same principles while we enhance our commitment, dedication and connection to the community.”