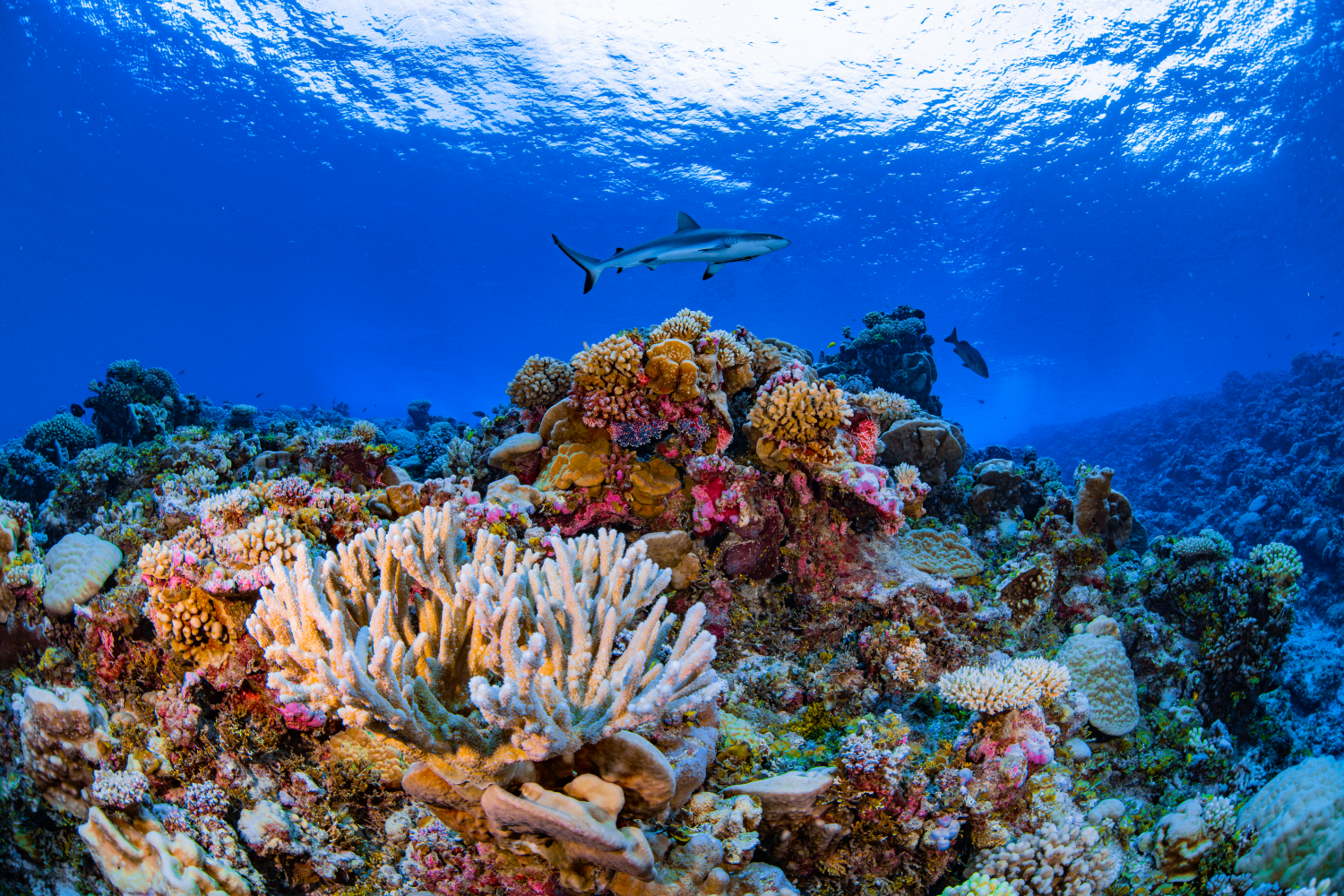 About half a billion people and one-quarter of all marine life depend on coral reefs, which face global destruction due to pollution, overfishing, acidification and climate change.

The atlas maps reefs to a depth of 15 meters — the depth current satellite imagery can penetrate.

"For the first time ever, really anywhere on the planet's reef system, we can look at what's protected, what we have in the benthic habitats, and then decision-making can be done using these analytics," said Greg Asner, who heads ASU's Center for Global Discovery and Conservation Science.

Andrew Zolli of Planet, the company that provides the satellite images, said such tools are essential to reaching a sustainable future.

"The first thing we have to do is to make global change visible, accessible and actionable," he said. “We’re trying to create a kind of moral mirror that we hold up to humanity to allow us to see, first of all, the richness of the planet, and also our actions in context.”

Other partners on the project include University of Queensland, which applies machine learning and local reference data to generate the map layers; National Geographic Society, which provides training and engages with conservationists on best uses for the maps; and Allen's company Vulcan, which funded and managed the Atlas website and worked with government officials. 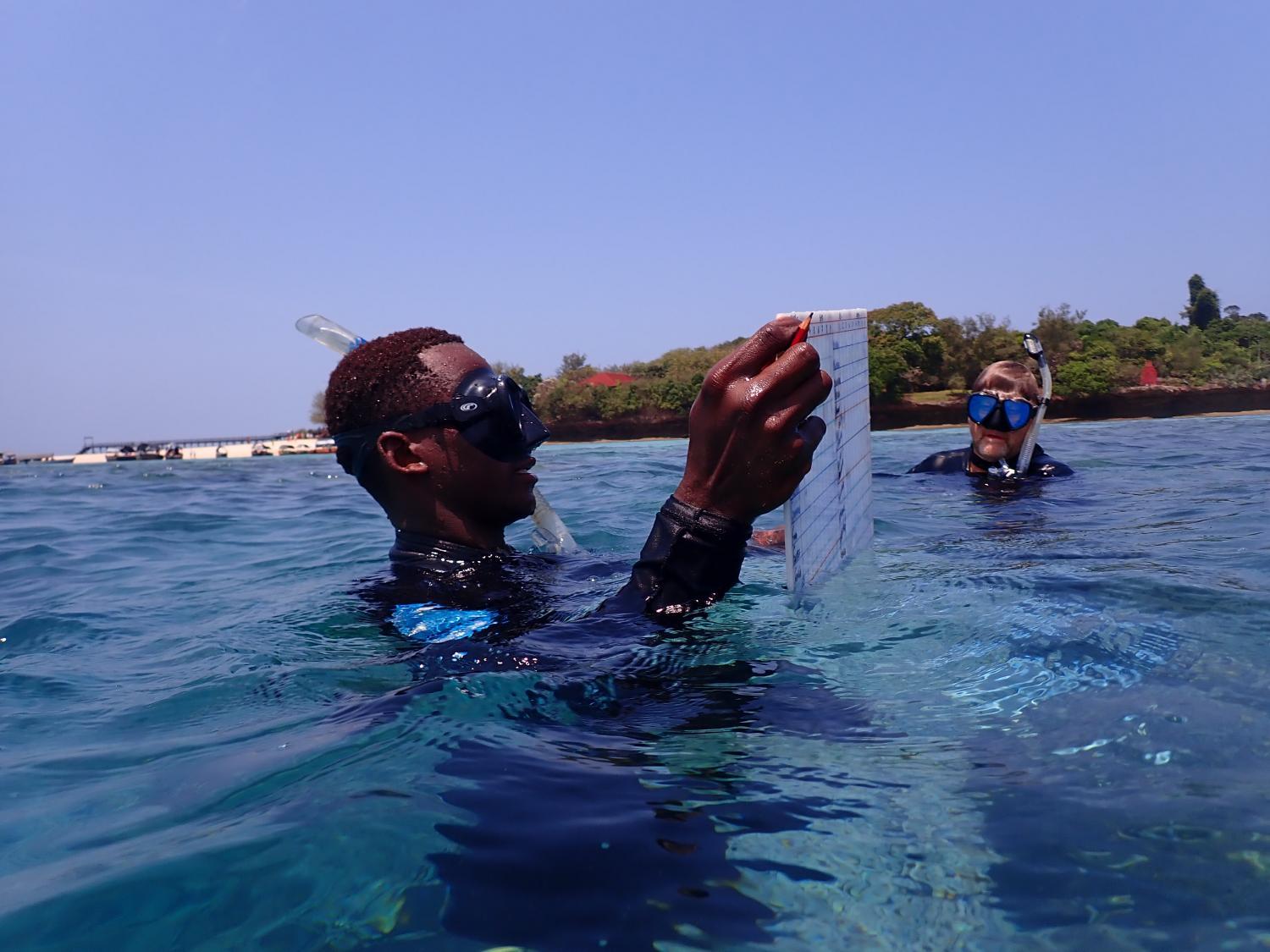