Welcome to the Season 6 opener of “Word.”

We hope you enjoyed your summer as we return for another series of conversations about literature.

Your financial support of this podcast which has been running since February 2019 is greatly appreciated.

We focus on literature in Arizona and the region, though sometimes we break the mold of what is traditionally thought of as such with discussions about biography, screenplays and essays.

This has proven to be popular and thought-provoking as portions of this podcast have been nominated for Edward R. Murrow and Public Media Journalists Association awards.

Thanks to everyone who became a sustaining member of KJZZ during our recent fund drive in August. If you’ve not yet become one, please think about making a gift of support at whatever level fits your budget.

Your financial contribution helps to reliably fund the news, information and entertainment you appreciate at KJZZ.

In this episode, we run the gamut from dealing with post-traumatic stress as a veteran and personal migration stories by Black people living in Arizona to a romantic comedy based in Phoenix that deals with the opioid crisis as well as a horror/Western hybrid film based on a Navajo legend that was shot during the height of the pandemic in Arizona.

We’re breaking the mold a bit with our first guest, given the events in Afghanistan and our proximity to the 20th anniversary of 9/11. 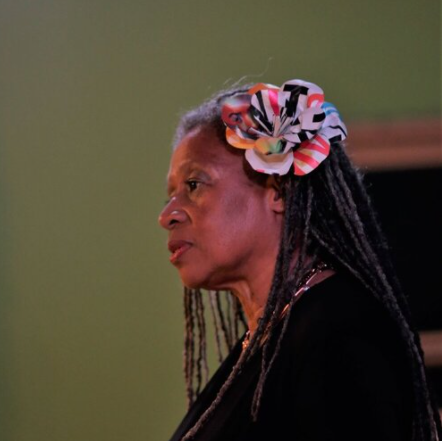 Elaine Thomas Campbell
Clottee Hammons is creative director of Emancipation Arts in Phoenix and is the creator of the annual Emancipation Marathon which has been running for 25 years.

In April, he and co-author Jamin Hubner released, “The Five Ls: A Practical Guide for Helping Loved Ones Heal After Trauma.”

We touch on some highlights from the book which is a nonfiction work that addresses concerns of veterans, as well as their loved ones, friends and anyone dealing with post-traumatic stress.

Clottee Hammons is a scholar, writer, artist and activist who’s had a busy summer. She’s also the creative director of Emancipation Arts in Phoenix — an organization which seeks to raise the profile of Black artists in Arizona. One of her summer projects has been compiling the anthology “Indiscernibles” in partnership with the Virginia G. Piper Center for Creative Writing at ASU. It will be released in October.

We talk about the anthology which features personal stories from Black people about how they came to Arizona. Hammons is also offering workshops on the larger history of The Great Migration, specifically how Black people migrated to the state, beginning in the 1930s.

Using historic documents, oral histories, and artifacts, the "Arts for a Change" workshops are offered as a guide for educators, but also suitable for those wanting to increase their knowledge of Arizona history. Each session will conclude with an analysis of the impact of this history on Black people in Arizona today.

Workshops are online via the Phoenix Center for the Arts on Oct. 2, Nov. 6 and Nov. 27. 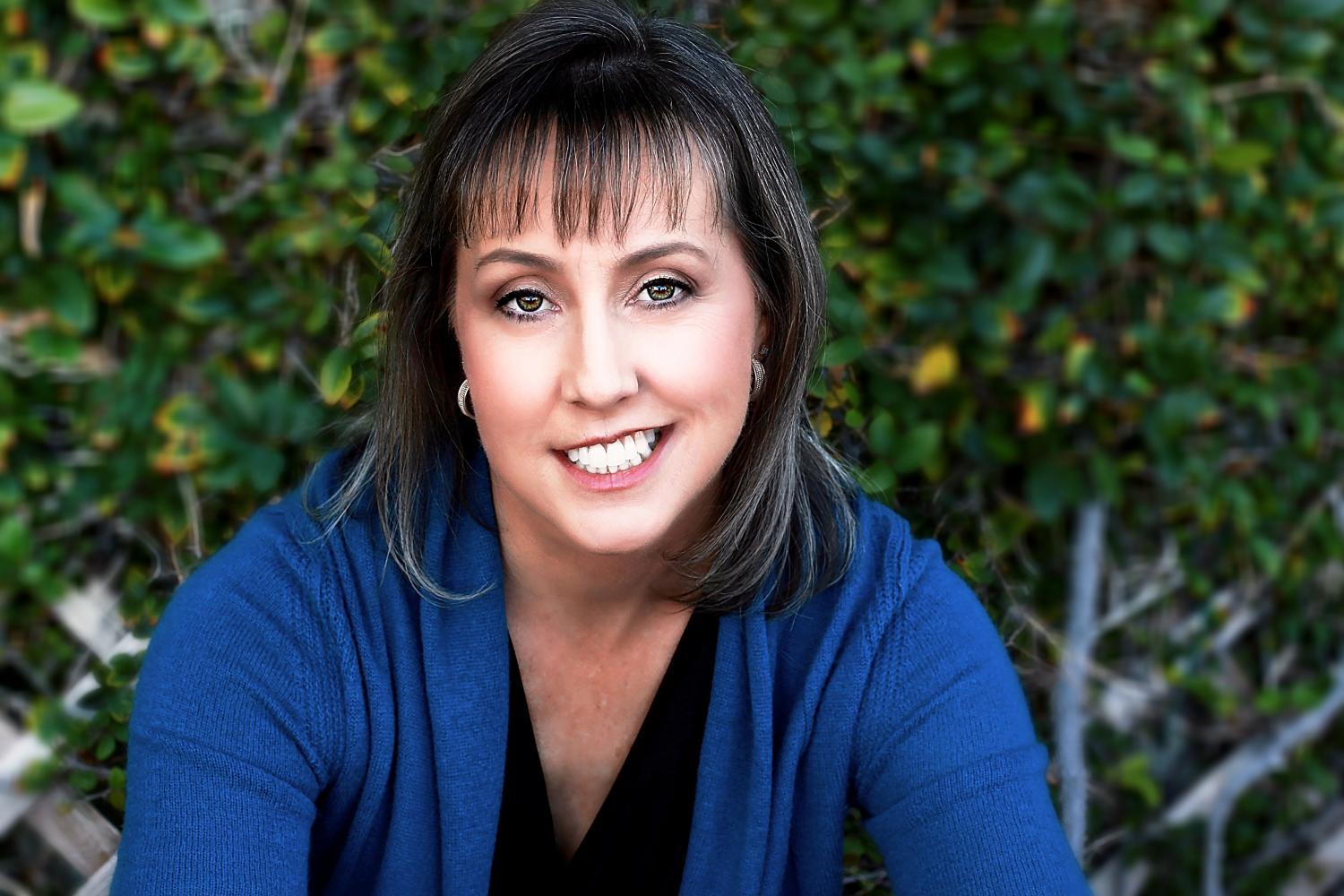 Jenn McKinlay has been living in Arizona for three decades and is a New York Times, USA Today, and "Publisher's Weekly" bestselling author of several mystery and romance series. We talk about storytelling, characterization and the plot of her latest novel, “Wait For It.” It’s a romantic comedy set in Phoenix that deals with the opioid crisis and is a tale about hope, healing and love.

Eva Hamilton plays "Maisie" in a recently released film called, "Skinwalker." It’s a horror/Western hybrid written and directed by Valley-based indie filmmaker Robert Conway who is a returning guest on this podcast.

The film which is now available on video is based on a Navajo legend and was screened before live audiences this summer but was actually shot in 2020 in isolation on a mountain in Arizona.

Hamilton talks about how the reality of the pandemic informed her specific role and Conway describes how COVID-19 inspired the screenplay.

If you have a suggestion for a future show, please email Tom Maxedon.