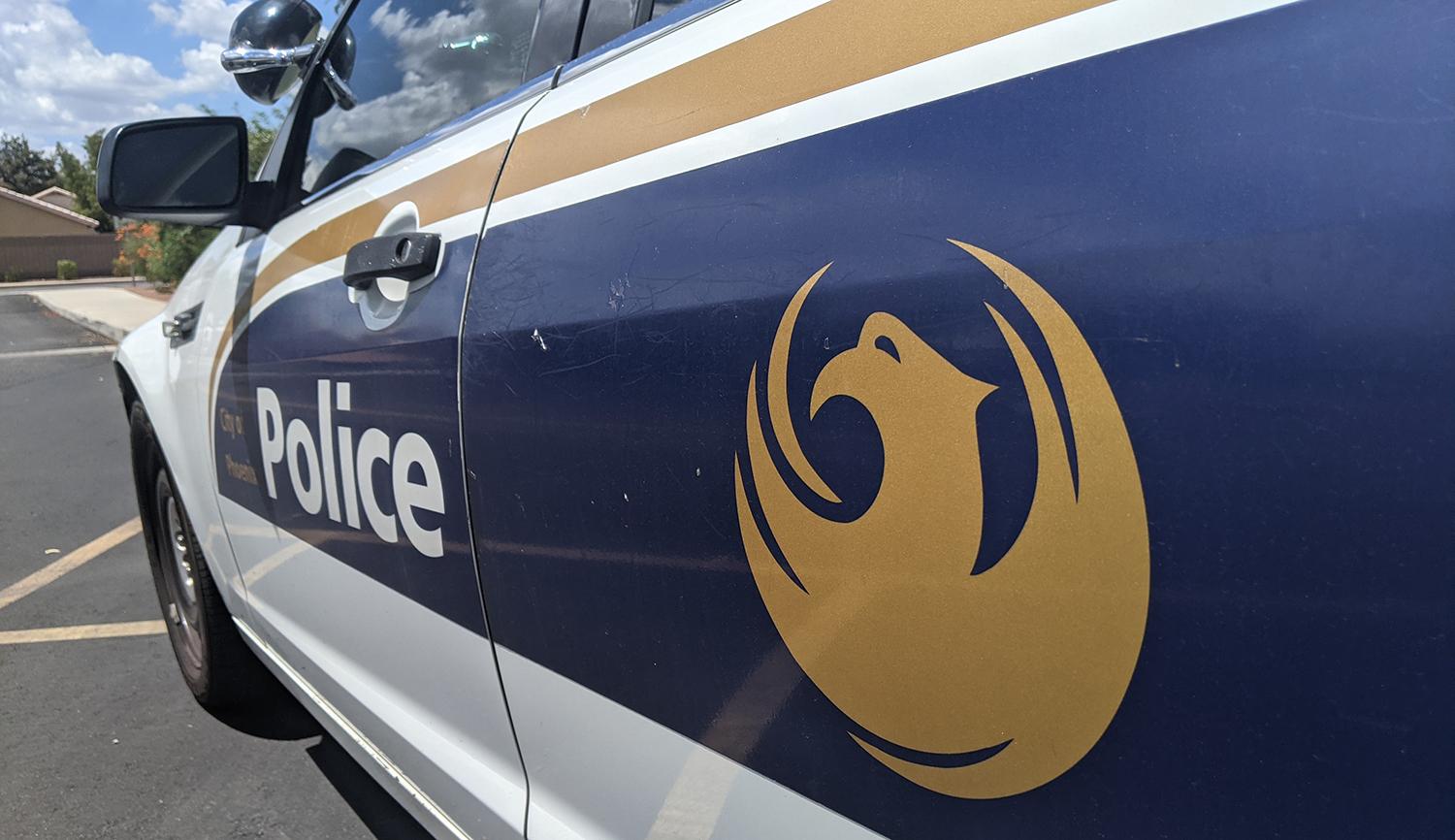 People hoping to become Phoenix police officers ran on a track at around 6 a.m. on Saturday — test day at the academy.

Recruits had to show their fitness in ways such as climbing a chain-link fence. Officer Adam Timm coached them through each part of the fitness test, which is like gym class, except for the 165-pound body drag to simulate pulling an injured person to safety.

Timm told the batch of diverse recruits that he wants them to be successful and become officers. The Phoenix Police Department has been short-staffed going back to a hiring freeze caused by the Great Recession. And new cops will be joining an agency under a federal microscope.

The U.S. Justice Department’s power to investigate Phoenix police came from a landmark 1990s crime bill. Public results of the review are likely years away. But if systemic civil rights violations are found, sweeping reforms could be implemented, and perhaps supervised by a court-ordered monitor.

The probe, known as a “pattern or practice” investigation, was unveiled nearly a month ago. Authors of a 2017 government report on this kind of review linked its creation to an infamous police brutality case 30 years ago.

“It’s historically important because never before has the U.S. Justice Department intervened in the real nitty-gritty details of American policing,” said Sam Walker, professor emeritus at the University of Nebraska at Omaha and an expert on pattern-or-practice investigations. 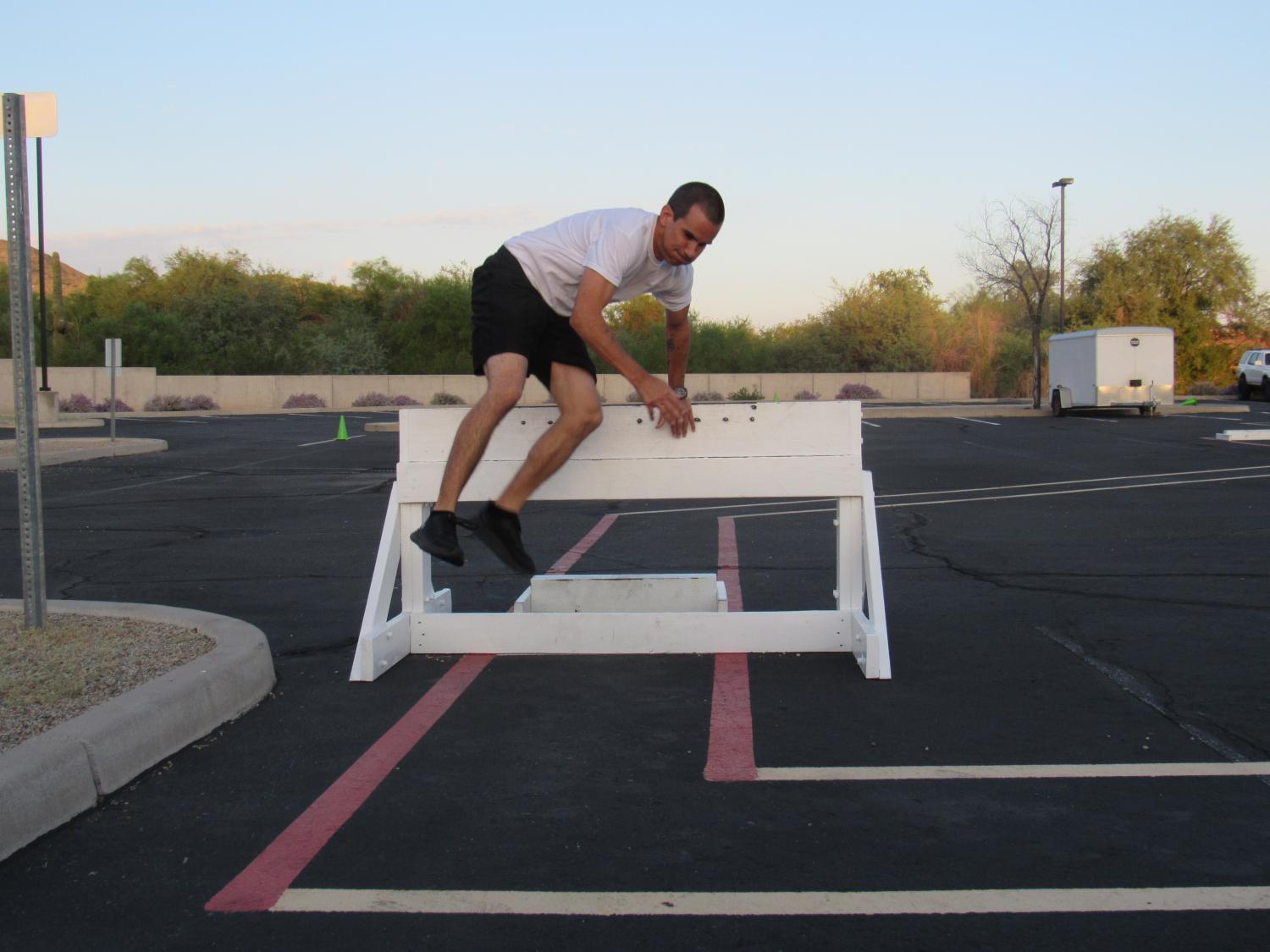 Matthew Casey/KJZZ
A Phoenix police recruit runs an obstacle course at the academy on Aug. 28, 2021.

Congressional momentum for federal oversight of local police was already building in the early '90s. But the power of the King video, like footage of police killing George Floyd in 2020, made a big difference.

“Prior to that time, the average American and most white Americans, simply didn’t believe that some of these terrible incidents actually happened,” said Walker.

The feds have completed or continue work on about 45 pattern-or-practice investigations. The main goal, Walker said, is organizational and systemic transformation.

“It doesn’t change a department overnight. That just doesn’t happen.”

The review alone can take years. If violations are found, but are not widespread and the Department is able to fix them, the feds may strike a deal that’s court-enforceable.

More commonly though, they have a judge pick a monitor to oversee implementation. In Arizona, monitors have long watched the Maricopa County Sheriff’s and Colorado City Marshals offices.

A south Phoenix resident with input for federal investigators has served on police reform, use of force and disciplinary review boards. Janelle Wood also founded the group Black Mothers Forum, which just had its fifth anniversary. She’s had discussions with Phoenix Police Chief Jeri Williams and her executive team.

“I’ve been really wanting to talk to the officers, especially our unions. I believe our union leaders need to be at the table,” she said. 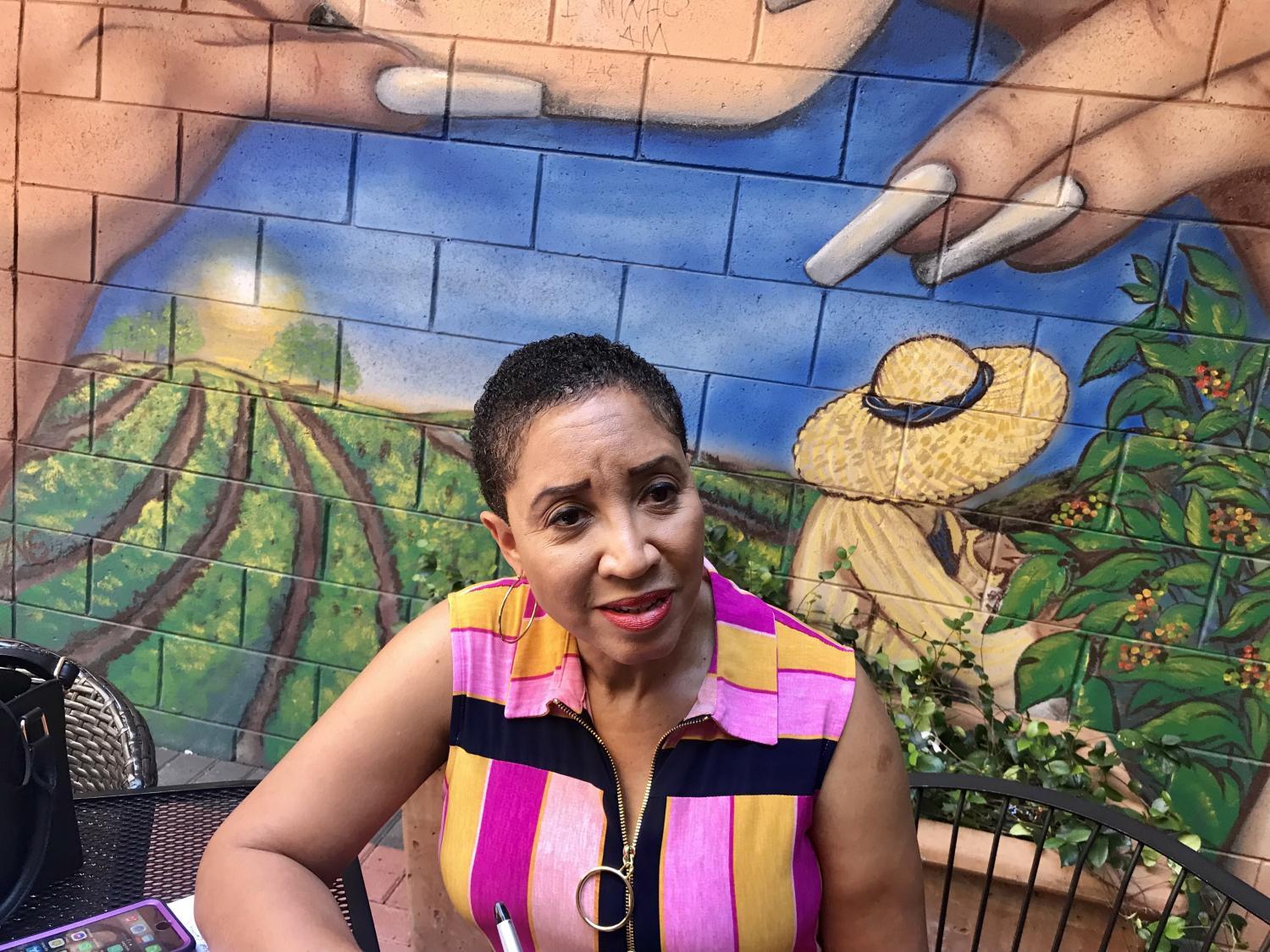 Wood said they're the shortest line to the rank and file, whose actions seem to be disconnected from command staff having said they want to work with communities of color.

“How come that’s not being lived out on the streets when your officers, who are actually encountering our young people, are behaving abusively and aggressively,” she said.

She doesn’t think any institution can fix itself.

“It will need that independent oversight because it’s difficult for me to say I need help. Like, oh, ‘I can help myself.’ Well if I could, I would have already done it,” she said.

Whether the investigation goes that far and how long it takes remains to be seen.