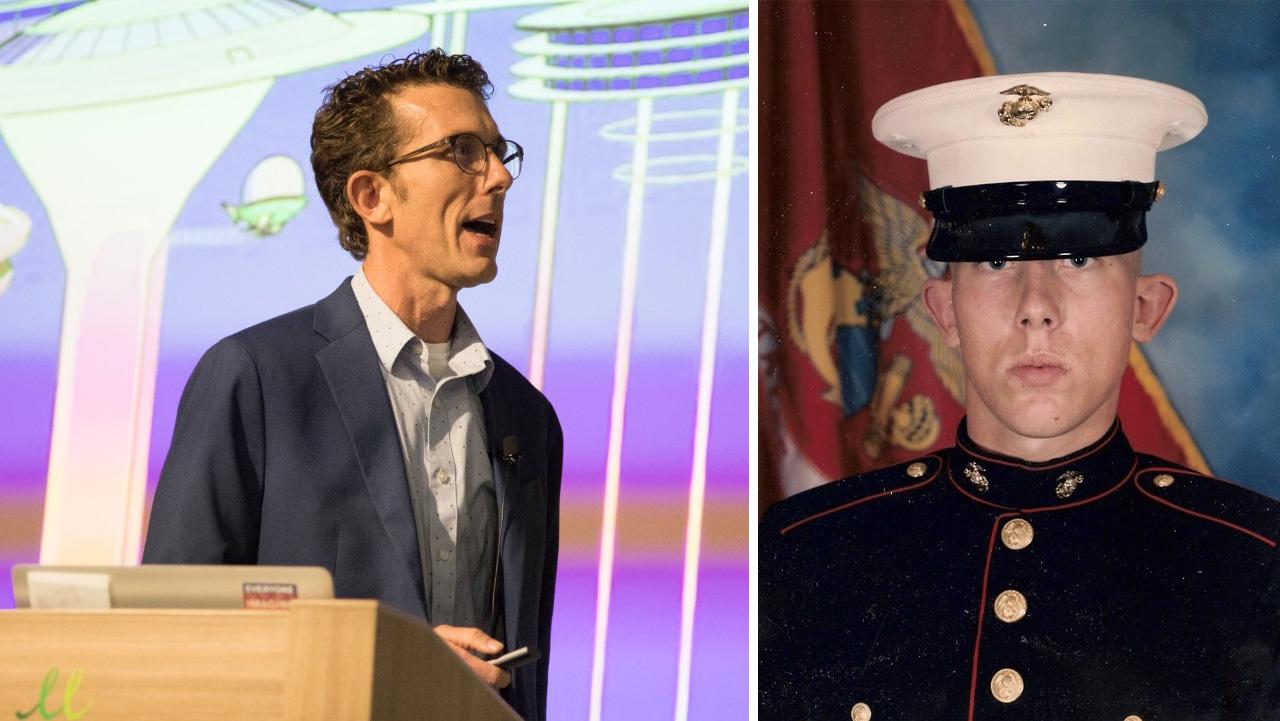 ASU, U.S. Marines
Bob Beard as a strategist at ASU and as a Marine.

In recent days, we’ve seen the U.S. finishing up operations in Afghanistan after 20 years. U.S. soldiers also had a huge presence in Iraq for more than a decade.

Many of those service members have returned home to reestablish some kind of normalcy and get back to everyday life. In many ways — including intellectually and emotionally — that is incredibly challenging.

That’s a significant part of why Arizona State University's Center for Science and the Imagination introduced the Veteran Imagination Project.

The Show spoke with Bob Beard of the Center for Science and the Imagination to learn about the project’s origins and goals. 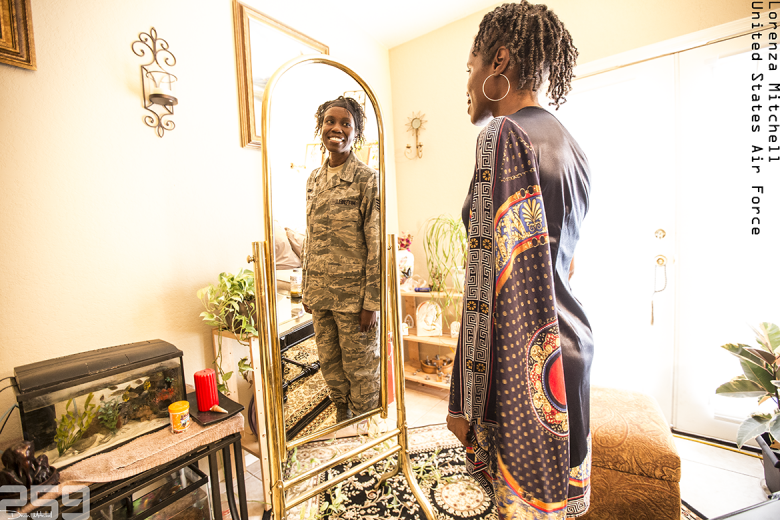