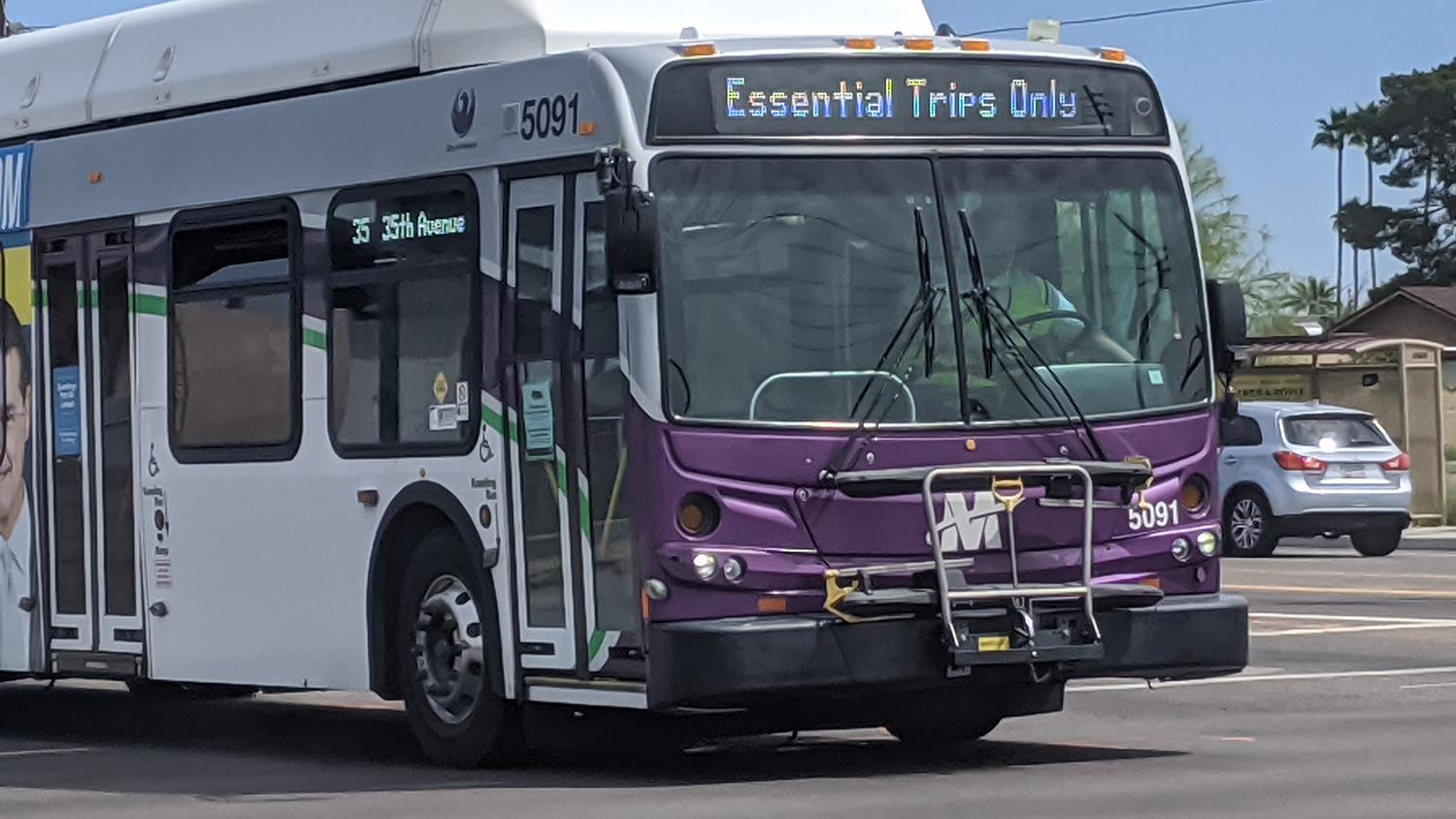 A Phoenix councilwoman wants the city to work toward offering fare-free bus and light rail service for every resident.

On Wednesday, leaders approved using $1 million in federal funds through the American Rescue Plan to buy 31,200 monthly passes for residents in need.

Councilwoman Yassamin Ansari said if Phoenix really wants to be known as a transit first city it needs to be affordable, accessible and sustainable. 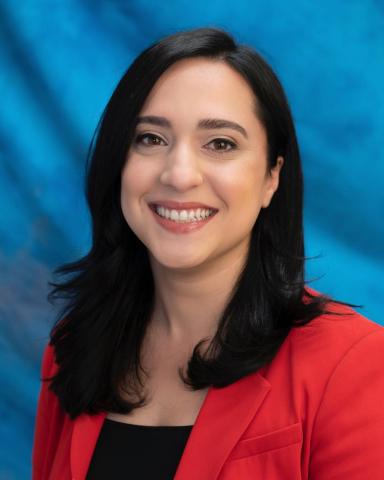 “In the long term — and I recognize that it’s a very big undertaking — but I would like to see the city of Phoenix pledge a vision toward free transit for every resident by 2050,” she said.

“We all know how hard this last year and a half has been, and we’re really excited to get these cards directly to the folks who most need them and hope we can help as many people as possible,” he said.

Ansari referenced data from the U.S. Census Bureau that found the average American spends 16% of their budget on transit costs, “So what that tells us is that free transit could reap many benefits whether it’s cleaner air or helping our residents reach opportunities like school or work.”