How Continuation Of 'Remain In Mexico' Policy Could Impact Arizona 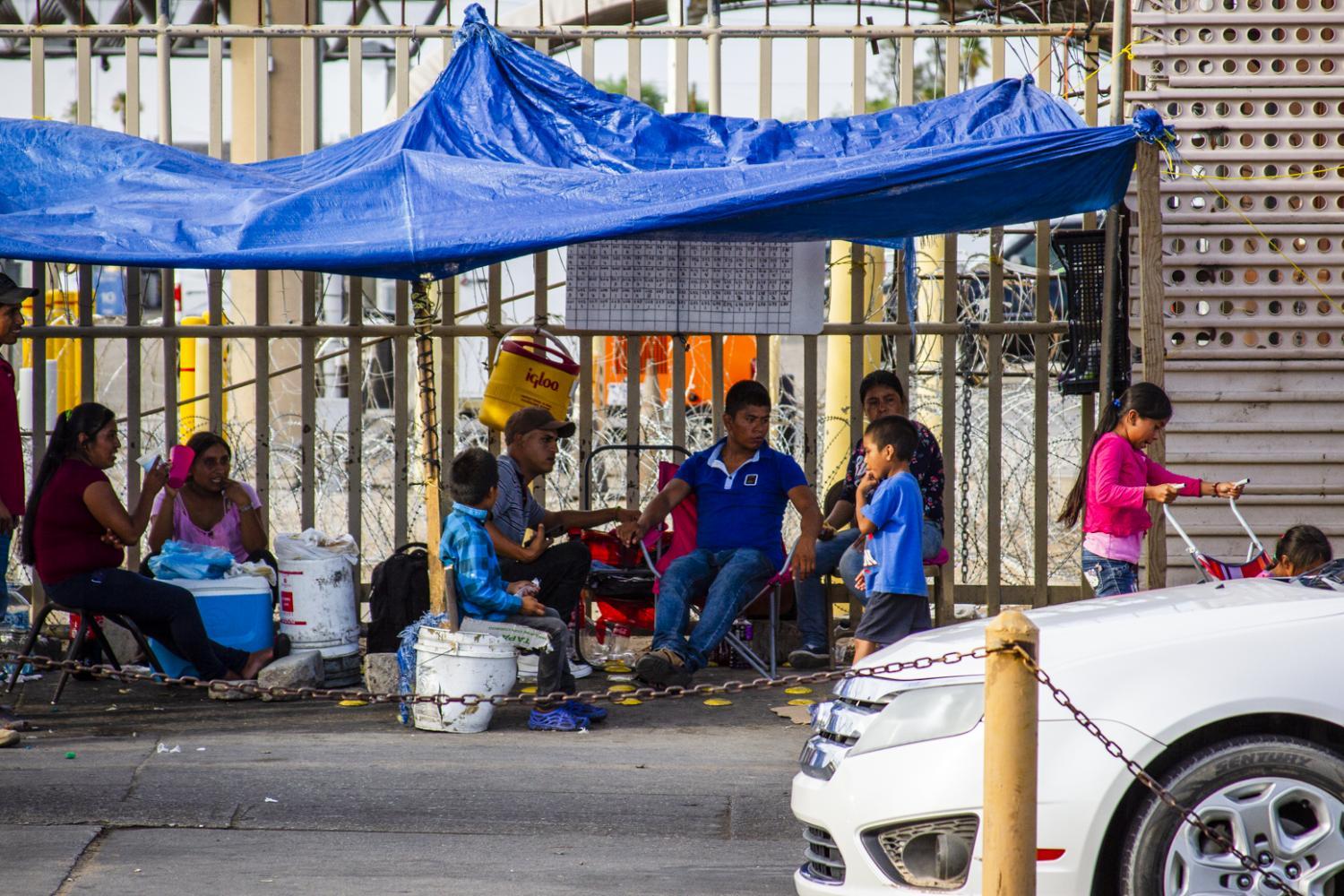 Murphy Woodhouse/KJZZ
In August 2019, a group of asylum seekers waits near a U.S. port of entry.

It forces the Biden administration to comply with a Texas court's rule.

To discuss this development, The Show spoke with KJZZ's Michel Marizco, who is based in Tucson with the Fronteras Desk.