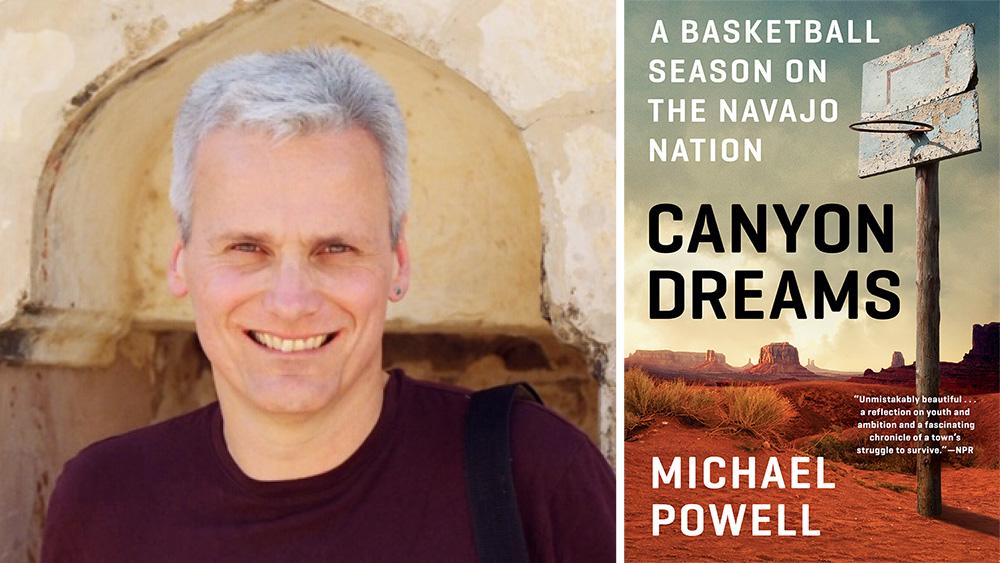 In 2019, the New York Times’ Michael Powell had the book "Canyon Dreams" published. It told the story of the Chinle High men’s basketball team and illustrated how important the sport was to the community and the broader Navajo Nation.

Now, Powell’s book is going Hollywood. Or at least a little bit.

It’s being called the inspiration for the upcoming Netflix film, "Rez Ball" — with one of the producers being NBA legend LeBron James.

The Show spoke with Powell to learn about "Canyon Dreams" going multimedia at the same time the book is coming out in paperback.