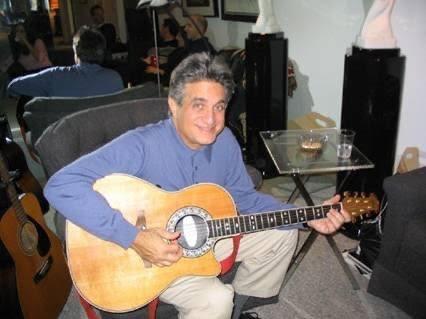 When someone suffers a brain injury and loses the ability to speak, read and communicate, typically after a stroke, that condition is known as aphasia.

One way to help bring back the language, and create a social community, is through singing.

When Dominick V. Anfuso had a stroke in 2014, it would take him two years before he learned to speak again. A lover of books and a career editor at Simon & Schuster, he soon found it almost impossible to continue following his passions.

“When I had a stroke, the first thing was horrible. People weren’t helping me, people didn’t talk to me,” Anfuso said.

But since then, he has been singing.

He participated in the International Aphasia Choir, a project in which people from all over the world come together to sing in at least one video produced a year. Its first virtual video performance made its debut in November with dozens of participants from five continents.

One of the co-founders of the international choir is Gillian Velmer, a speech-language pathologist.

Velmer said having aphasia can be isolating.

“It’s a language disorder that can affect reading, writing and speaking, but it typically does not affect intellect or a person’s memories,” Velmer said.

The National Aphasia Association says the condition affects more than 2 million Americans, and around a third of stroke survivors develop aphasia. 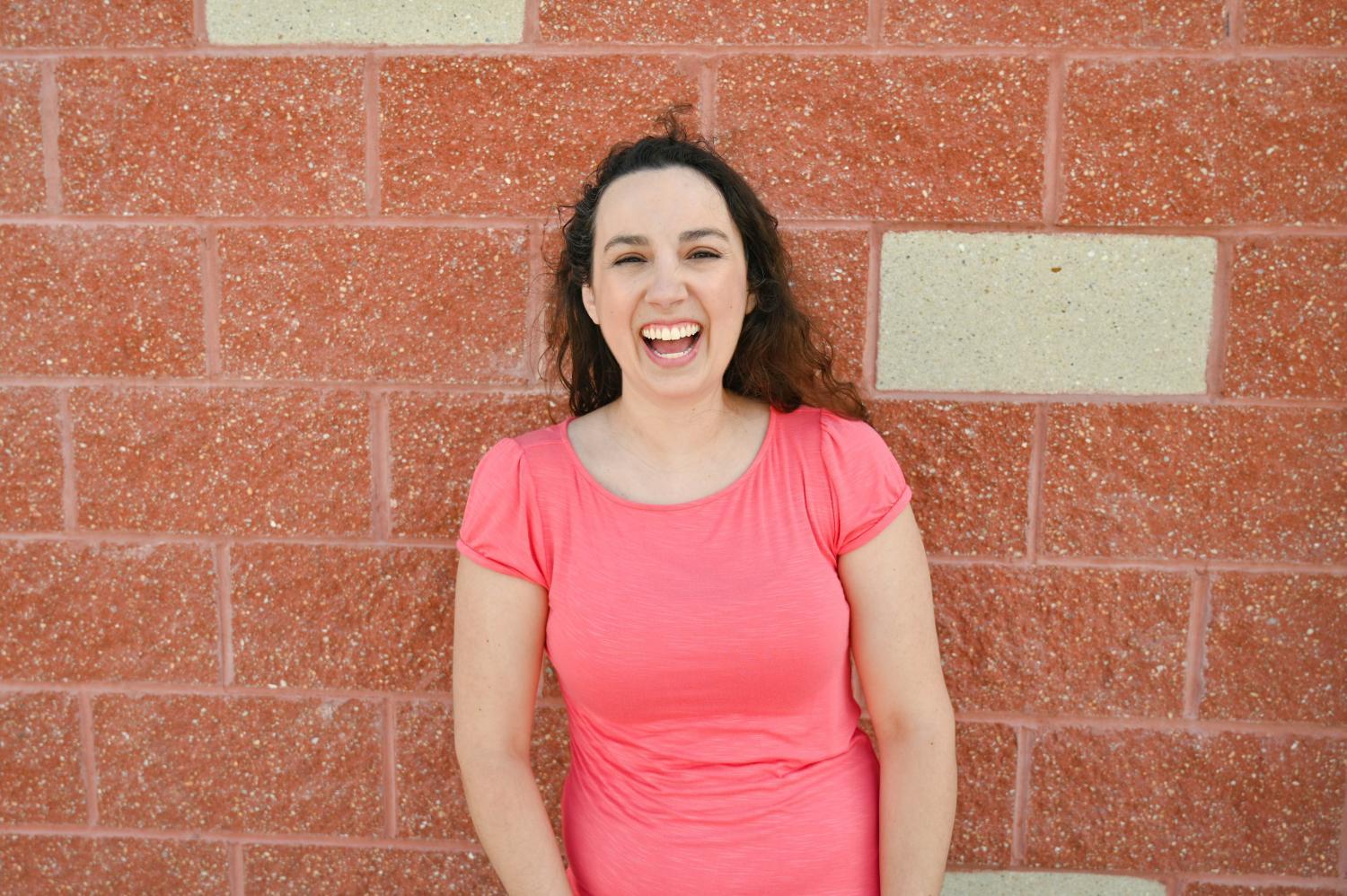 Velmer is also the founder of the Sing Aphasia choir, which, while physically based in New Jersey, has moved online because of the pandemic. Her choir now has members from all over the country, and her mission is to become a resource for people trying to start their own aphasia choirs.

She said certain songs: hopeful, popular, but especially repetitive ones, like “All You Need is Love” by the Beatles, are the best to use. If the words are too hard, Velmer encourages participants to “sing on.”

“You can sing on, like ‘la la la,’ or you can hum, or you can just sing the one part ‘all you need is love,’ and it repeats over and over so it’s really good practice for their speech articulation too,” Velmer said.

Corianne Rogalsky, a cognitive neuroscientist with Arizona State University, explained the science behind the singing.

She said song and speech are actually quite different. Take the artist, Adele, for example.

“If you listen to her sing, we don’t hear her British accent, but when she speaks she has a very characteristic accent of where she’s from,” Rogalsky said. “And why’s that the case? It’s because her brain, and my brain, but her brain to a much better extent, treats music and speech very differently.”

So when it comes to stroke survivors and other brain injury patients who may have trouble speaking:

“Many of them can sing much better than they can speak. It may not be perfect but there’s a huge boost,” Rogalsky said.

“When you look at the brain,” Isaki said, “you have different skills in different hemispheres — for the majority of the population our language abilities are housed in our left hemisphere.”

And melody is held in the right hemisphere.

“So that opposite side of the brain is listening to the sing-song of our speech, and it kind of tricks the left hemisphere into better production,” Isaki said. 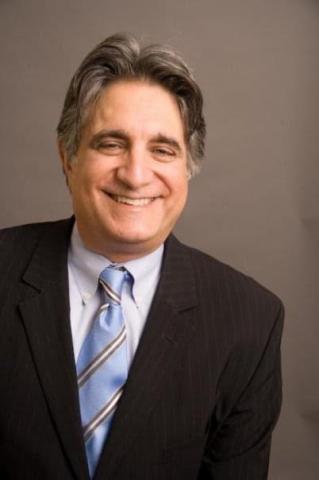 Dominick V. Anfuso
Dominick Anfuso participated in the International Aphasia Choir, a project in which people from all over the world come together to sing in at least one video produced a year.

Rogalsky said caregivers and loved ones also can improve understanding with someone with communication impairments by changing the way they speak to them.

“There’s maybe exaggerated pitch changes at important parts of the sentence, or for some individuals, it’s actually removing all that distracting musical information and ‘just going like this,’” Rogalsky said as she did short pauses in between her words.

She has submitted a grant proposal, which would help further her lab's research that predicts how to change the voice needed for a specific person with communication impairments. The grant would also help develop apps for devices or phones that could facilitate more independence.

“Instead of having the communication partner change how they speak, we can actually cue the individual with the impairment to pay attention to certain parts. So for example, the app could vibrate at a certain cadence that the communication could go on at that rhythm. Or the app could alert the person to where the sound is coming from,” Rogalsky said.

So when it comes to aphasia choirs, Velmer said it’s more than just a therapy.

“And while I am a speech-language pathologist, and I may be using some strategies to help facilitate communication, I don’t call it speech therapy — we call it, ‘It’s our choir rehearsal,’” Velmer said.

Anfuso, who is a part of Sing Aphasia as well as the international choir project, said singing is fun, even when it’s not perfect.

“This is so stupid, but we’re having fun. And that’s what it was,” Anfuso said. “I just told everybody this is the worst thing in the world, but it’s great, it’s fascinating. Remember, we’re smiling.”

Velmer said aphasia choirs look different from ones seen at a school or a church. Most notably, she said many members sit instead of stand, not everyone may sing and the repertoire tends to avoid classical music.

The international choir is currently in production of its second virtual video performance, and Sing Aphasia is continuing to have weekly rehearsals.