Why Data Centers Are Flocking To Central Arizona 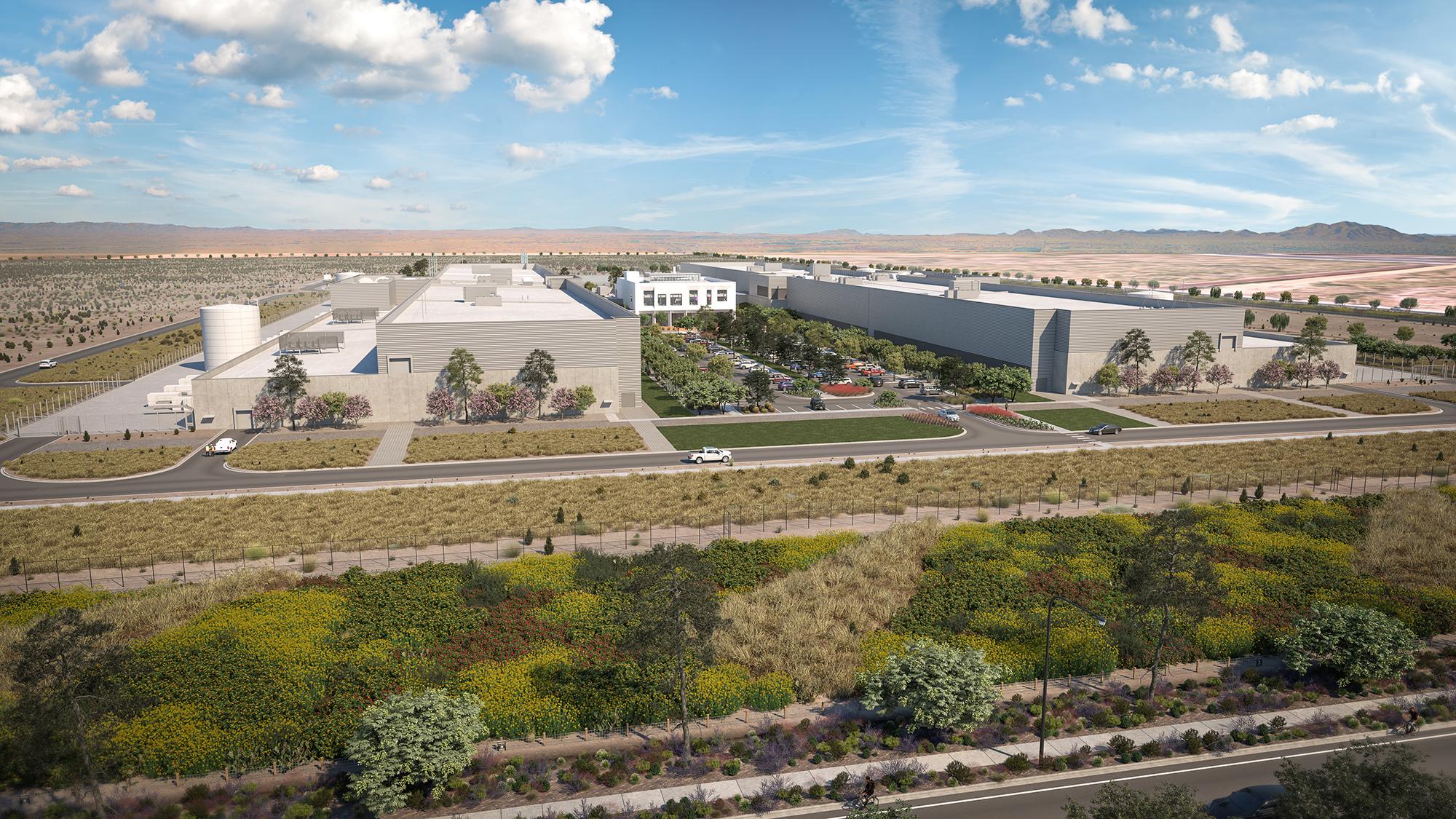 Facebook
A rendering of Facebook's data center in Mesa.

Last week, social media giant Facebook announced it was investing $800 million in a data center to be built on the Elliot Road Tech Corridor in east Mesa.

Facebook will join Apple and EdgeCore, who both operate data centers on Elliot Road, and five other tech companies — including Google — have data center plans in the pipeline for that corridor.

Data centers require huge amounts of energy and water to keep their facilities and equipment cooled down for optimum performance; so why are these companies setting up shop in hot, dry central Arizona? And how did a semi-residential surface street in East Mesa become an epicenter for big tech data storage?

The Show spoke with Rich Miller, editor and founder of Data Center Frontier, an independent website tracking the data center industry, and began by asking him why the Valley is an especially attractive place for data centers.