Paintings By Acclaimed Writer D.H. Lawrence On Display In Scottsdale 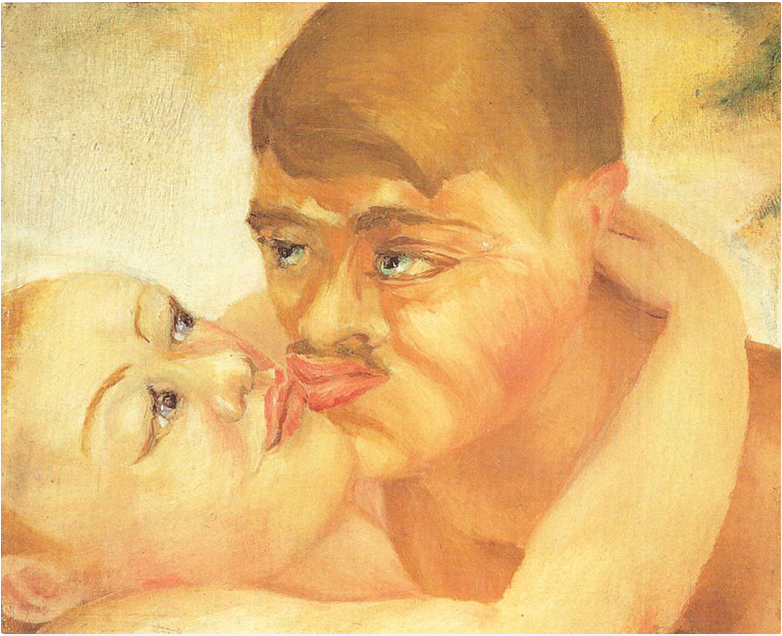 Most high school and college English literature students are familiar with D.H. Lawrence — many of us recall reading the post-Victorian bawdiness of "Sons and Lovers" or "Lady Chatterley's Lover."

Known as one of the greatest writers of the 20th century, Lawrence’s work wrapped English class struggles in what, at the time, were very sexually suggestive contexts — so much so that the British government deemed much of his work “obscene” — forcing his publishers to defend his books in court as late as 1960.

In addition to his writing, Lawrence was also an accomplished painter, and his works often reflected the raw honesty of the human body that was articulated in his literature — so much so that a 1929 exhibition of his art was raided by London police who seized the paintings, works a magistrate referred to as “gross, coarse, hideous, unlovely and obscene.” 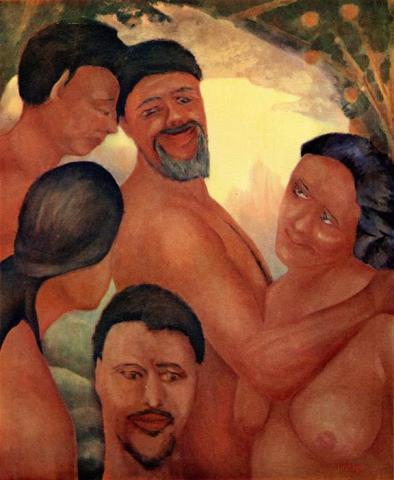 Today, some of the paintings from that original 25-piece collection reside in Scottsdale and are going on display at the residence of the Sahd family, owners of art galleries around the world. The exhibit begins Aug. 16.

John Worthen is a professor of D.H. Lawrence studies at the University of Nottingham.

The Show spoke with him about the collection, and Worthen began by explaining Lawrence’s transition from writing to painting.