Chris Matthews Reflects On Career In New Book, 'This Country: My Life In Politics And History' 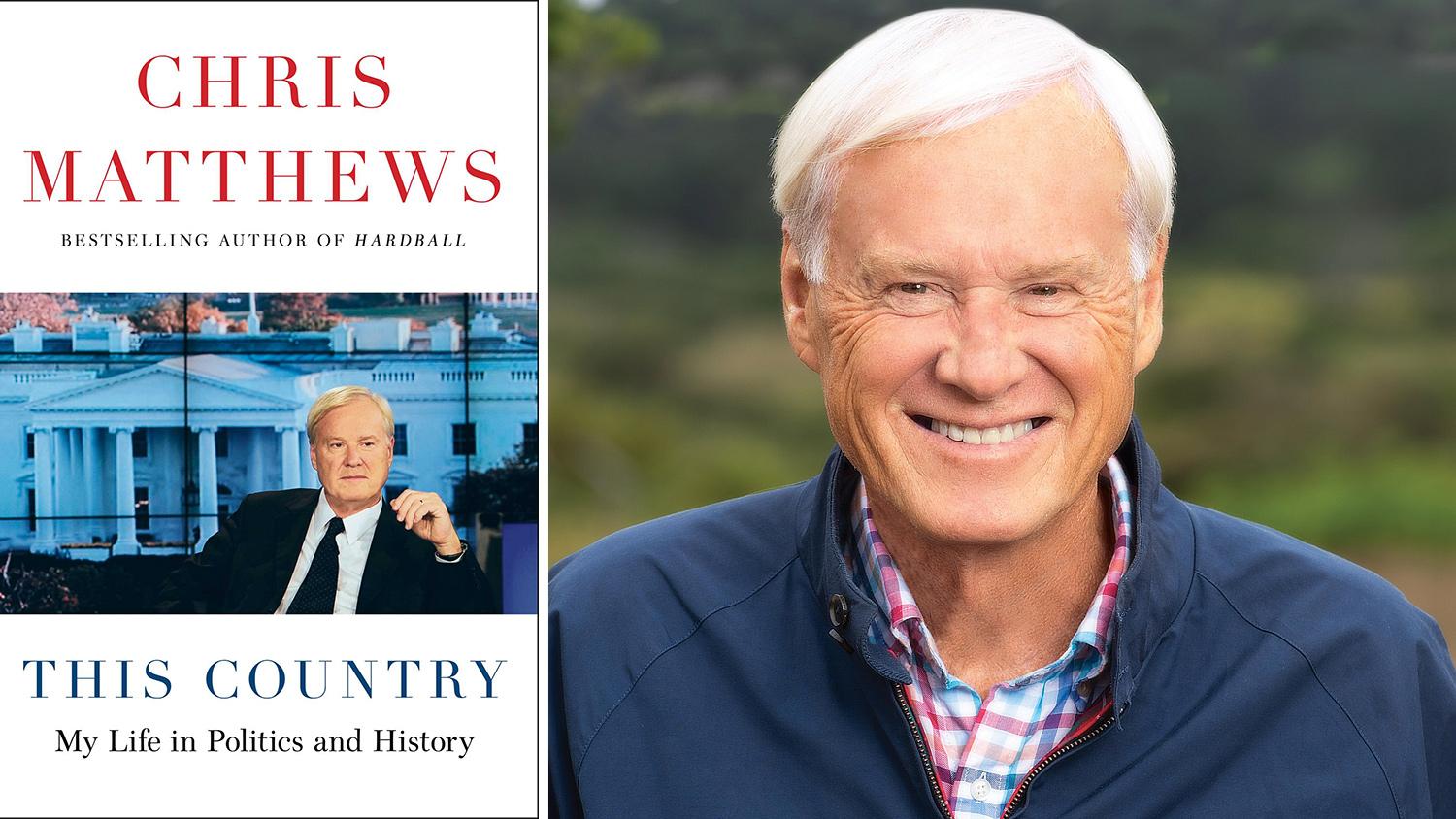 Simon & Schuster, Brian Sager
Chris Matthews, author of "This Country: My Life in Politics and History."

Political views in the United States right now seem to be as divided as they’ve ever been — even taking into account the Vietnam era or the U.S. Supreme Court’s ruling in Bush v. Gore after the 2000 presidential election.

And following the four years of the Trump administration and the arguments related to the Jan. 6 committee, it feels like the stories we used to hear about elected officials in Washington, D.C., crossing the aisle — even to have dinner together — are the stuff of fantasy.

Political commentator Chris Matthews has been around for most of that since the mid-20th century — through his time working for former U.S. House Speaker Tip O’Neill to his career as a journalist and host of "Hardball with Chris Matthews" on MSNBC.

Matthews has a new book, "This Country: My Life in Politics and History." The Show asked him whether he’d always been someone interested in talking — and arguing — about politics.