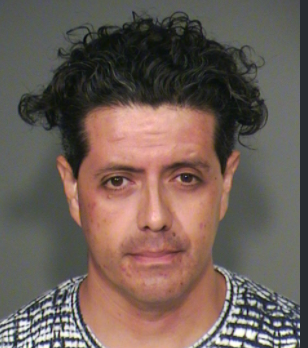 A principal at a private school in Mesa has been arrested and charged with multiple counts of sexual conduct with minors — including a student at the school.

According to Chandler police, principal Victor Zamora had a sexual relationship with at least one student at the Legacy Academy in Mesa.

Police also identified another victim, whose siblings attend the school. According to court records, Zamora admitted knowing the victims were juveniles at the time of the assaults.

A release from the Chandler Police Department says Zamora, who also taught at the school, was a youth leader in various religious communities in the East Valley.

The investigation is ongoing as Chandler police work with police in Mesa and Gilbert to locate additional victims.

Zamora was booked into the county jail on 15 counts of sexual conduct with a minor, a Class 2 felony. He is being held on a $1 million bond.