A teacher has filed a lawsuit against the Phoenix Union High School District over a mask mandate it issued last week.

In the lawsuit filed Monday in the Maricopa County Superior Court, high school biology teacher Douglas Hester said the district’s governing board lacks the authority to enforce face coverings. That’s because under state law, public schools are prohibited from requiring them.

"No school district is above the law and we are pleased to take action on behalf of this brave teacher to ensure government bodies follow state law," said Alexander Kolodin, Hester's attorney. 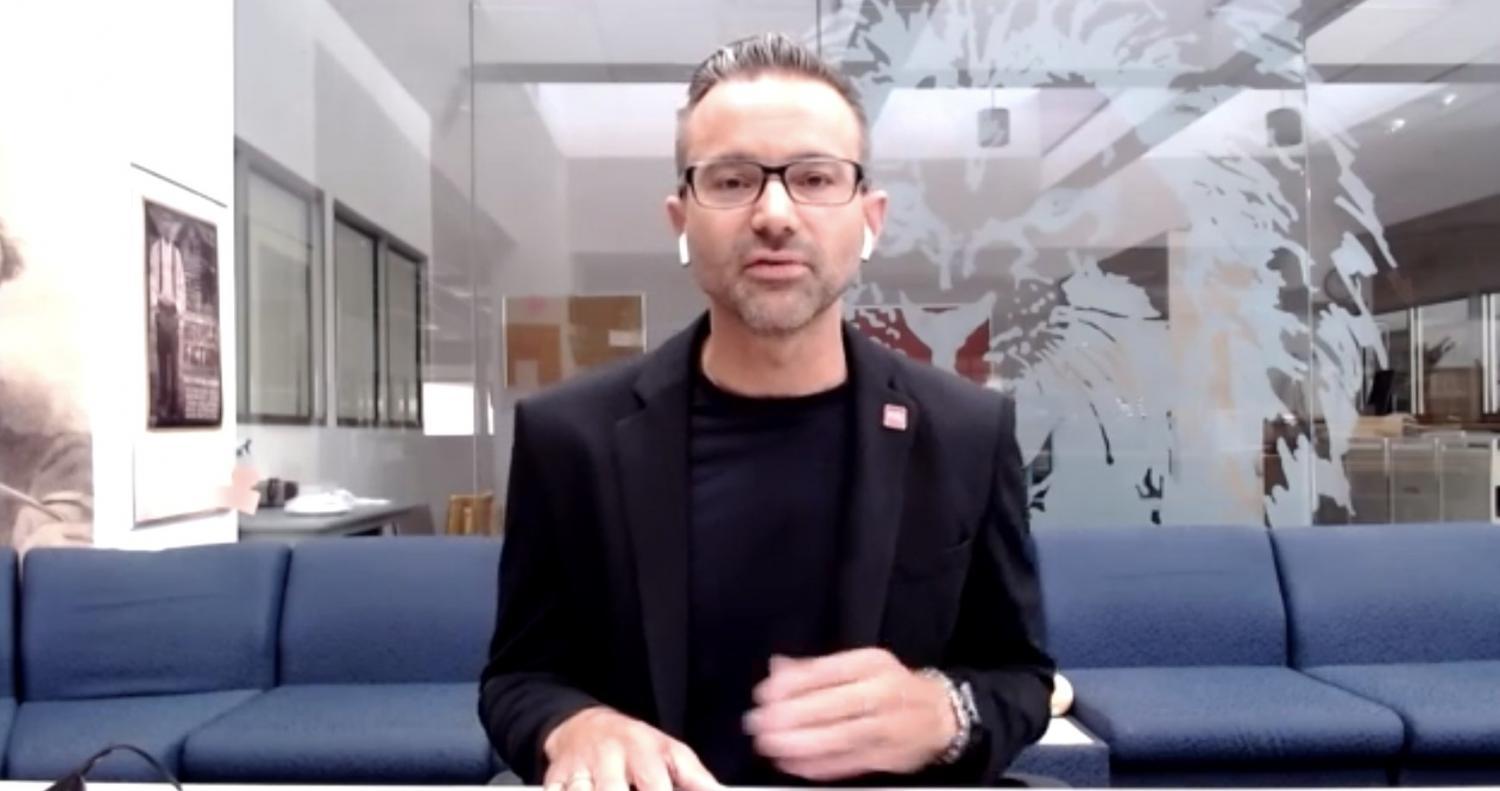 After the filing, the district said it stands by its decision to require masks and remains committed to doing all it can to protect its students, staff and the broader community.

An emergency court hearing is scheduled for Wednesday morning.

Masks in K-12 schools are recommended at this time by the Centers for Disease Control and Prevention and other public health experts.