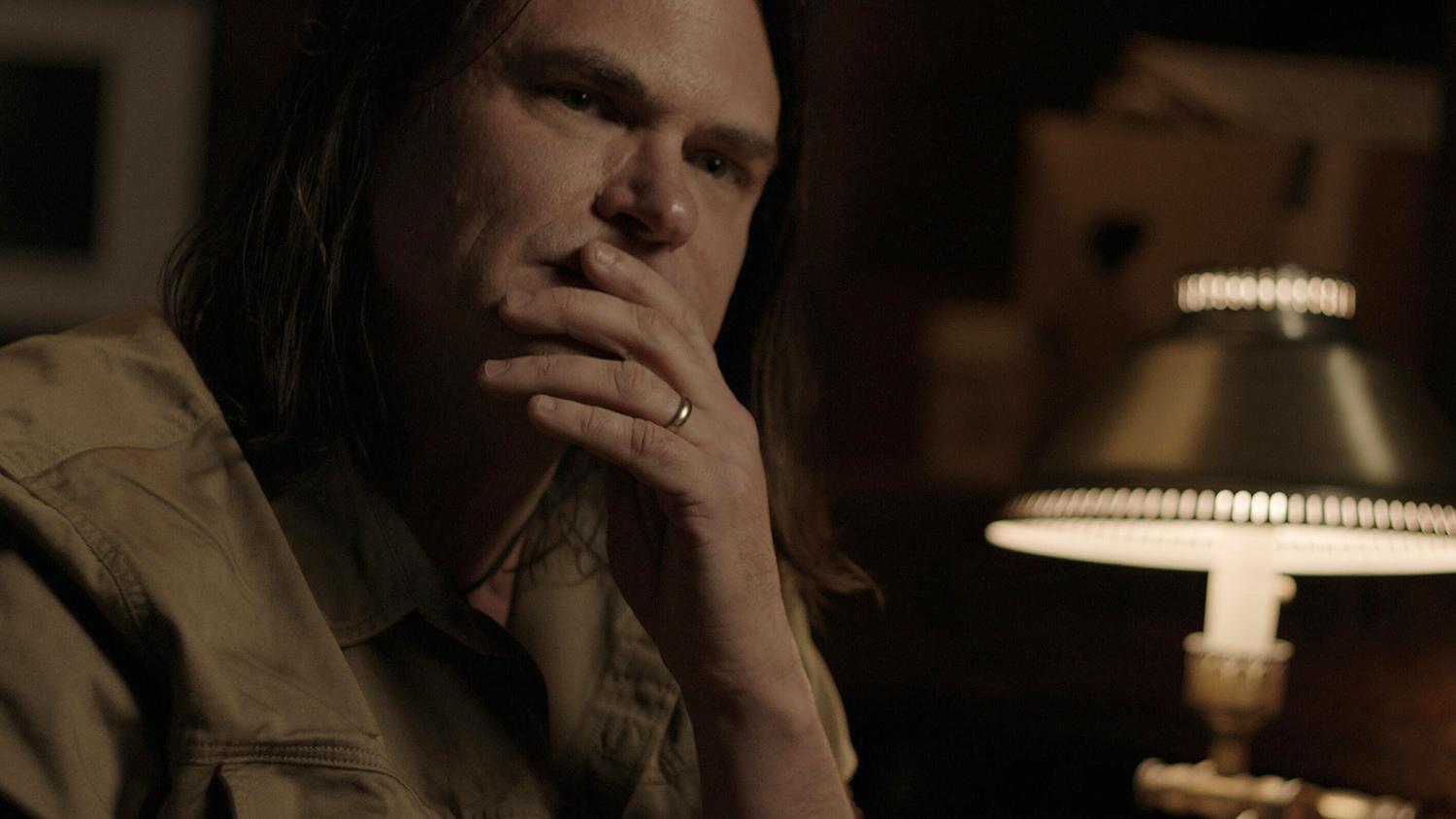 Writer and documentary filmmaker David Holthouse has covered a lot of dangerous, interesting stories — including during a stint at Phoenix New Times in the 1990s.

His latest project is a documentary series, now streaming on Hulu, called "Sasquatch." It’s a true crime story, centering on a 25-year old unsolved triple homicide in Northern California, that, rumor had it, was committed by Bigfoot.

The Show spoke with Holthouse and asked — without giving anything away — what drew him to the story.