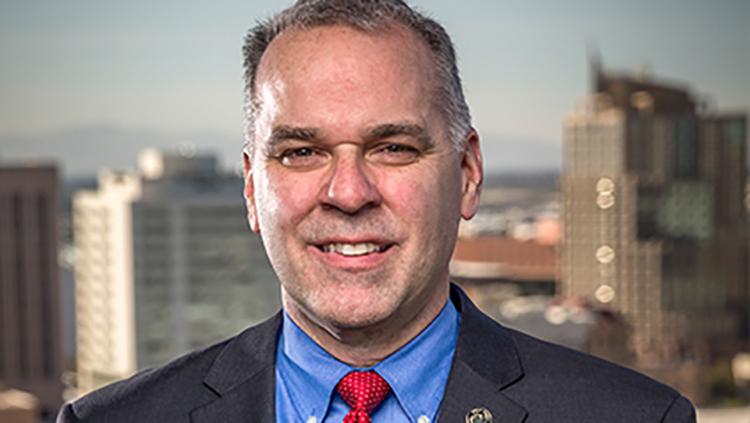 After nearly 30 years working for Phoenix, Ed Zuercher will retire this fall.

Zuercher started as a management intern in 1993. He’s spent the last eight years as city manager. In that role, Zuercher oversees daily operations performed by 14,000 employees and reports directly to the City Council.

“As city manager, I have worked hard to place the city on a sound financial footing, to build a strong bench of leaders and employees, and to further sustainable economic growth in the city that I love," Zuecher wrote. “I believe these goals have been advanced significantly in my eight years of service as city manager, and so it is now time for me to move forward."

Phoenix has received hundreds of millions in federal coronavirus relief funding through the CARES Act and the American Rescue Plan Act. Zuercher, along with various department heads and city staff, prioritized spending based on council input and direction.

Over the next 11 weeks, the mayor and City Council will develop a process to select Zuercher’s replacement. The city manager is the only city position hired directly by the council.