Phil Boas: Gov. Ducey Should 'Get Back In His Lane' Regarding School COVID-19 Policies 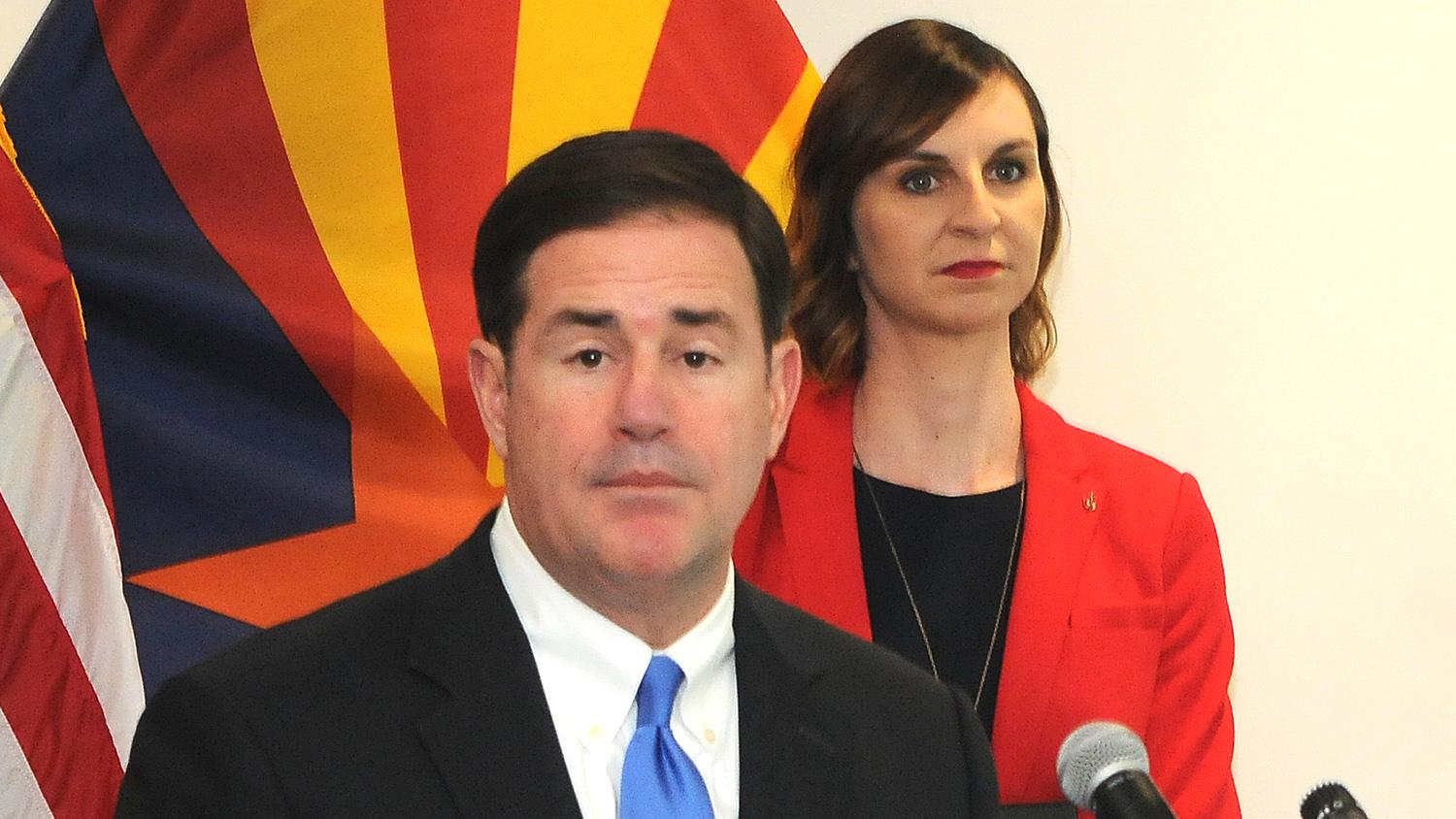 Over the weekend, Republic columnist Bob Robb wrote about Gov. Doug Ducey — and what he calls his attempts to “micromanage” Arizona schools as they try to keep kids and staff safe in the new school year. He argues the governor needs to “get back in his lane.”

Phil Boas, Republic editorial page editor, argues this is actually about much more than individual battles with school districts.