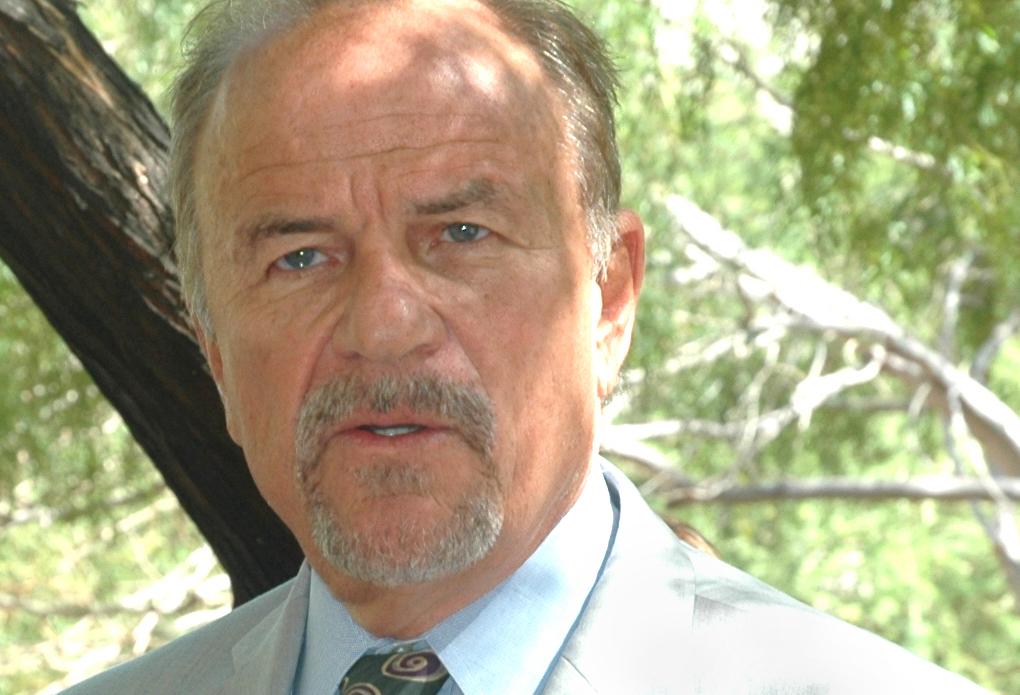 While former President Donald Trump appeared at a rally in Phoenix to support the Republican-led audit of Maricopa County ballots, the state’s former attorney general took to media outlets to criticize the long-lasting effort.

Grant Woods also offered sharp criticism for a member of his own party.

Woods said on CNN Saturday, the audit, “is not supported by independents who swing elections and who know it’s a sham” and added he believes it’s a threat to democracy.

“I’m generally not too alarmist about most of these things, but I am on this one. I do believe this is a fight for our democracy,” said Woods.

But that wasn’t the only rebuke he leveled; he sternly criticized U.S. Democratic Sen. Kyrsten Sinema’s support of the filibuster. 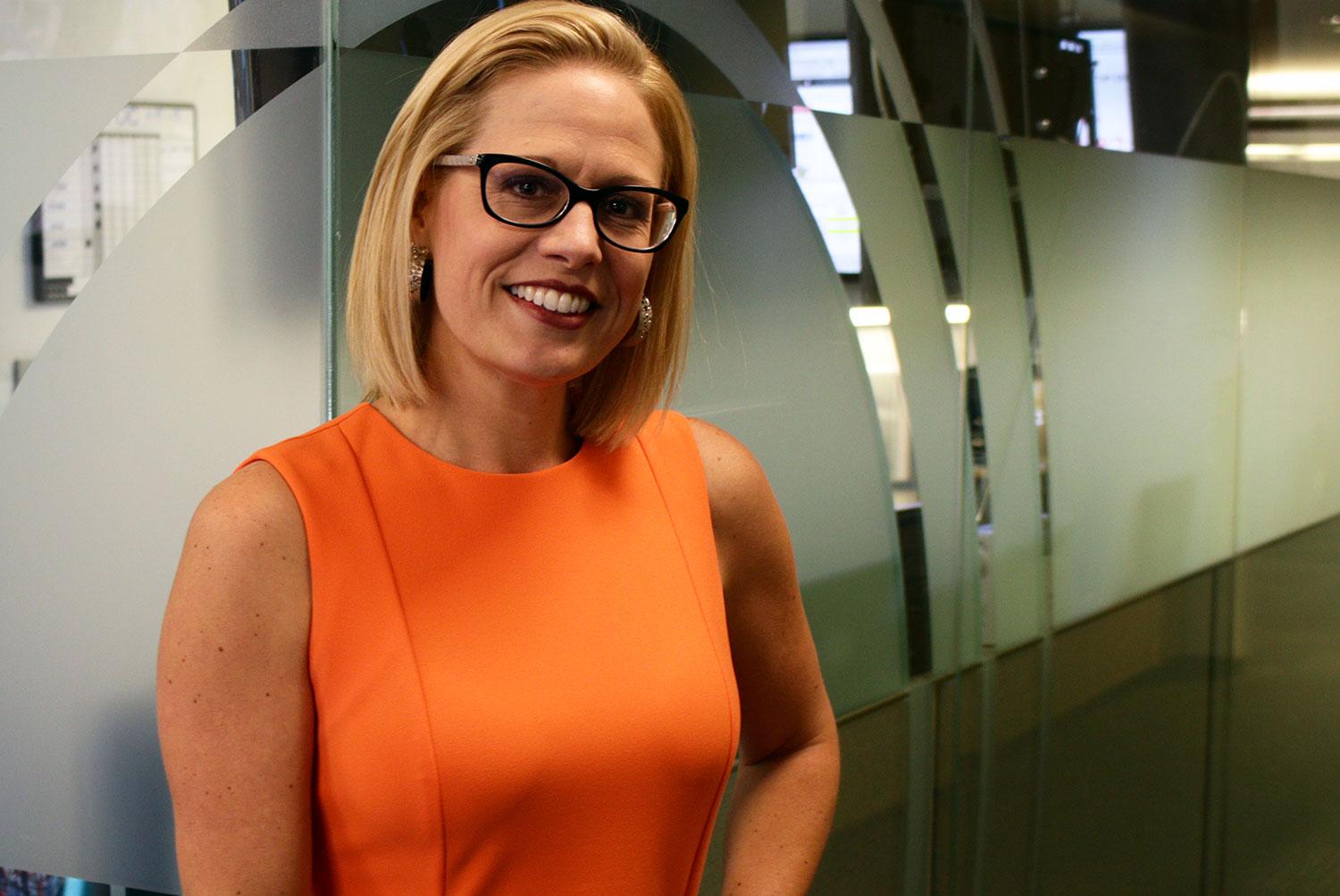 “If you can’t do it to preserve democracy, to make sure that we have fair elections, that people are allowed to vote and that it’s not disproportionately impacting negatively on people of color and people that the Republicans don’t want to vote, then why are you even there? Why are you in the Senate?”

Woods said an exception must be made for voting rights, adding he and others “can’t believe her behavior.”

EDITORS NOTE: This story has been modified to correct Grant Woods's party affiliation during his time as attorney general.