The U.S. House passed a bipartisan bill late last week that would provide an additional 8,000 special U.S. visas for Afghans who worked with U.S. military personnel in the nation’s longest-running war.

In his support for the legislation, Democratic Rep. Greg Stanton pointed specifically to a female platoon of tactical officers. “This small group of elite Afghan women sought a better future for their country. They were trained by our country’s special forces and supported our special operation missions during the war,” he said. 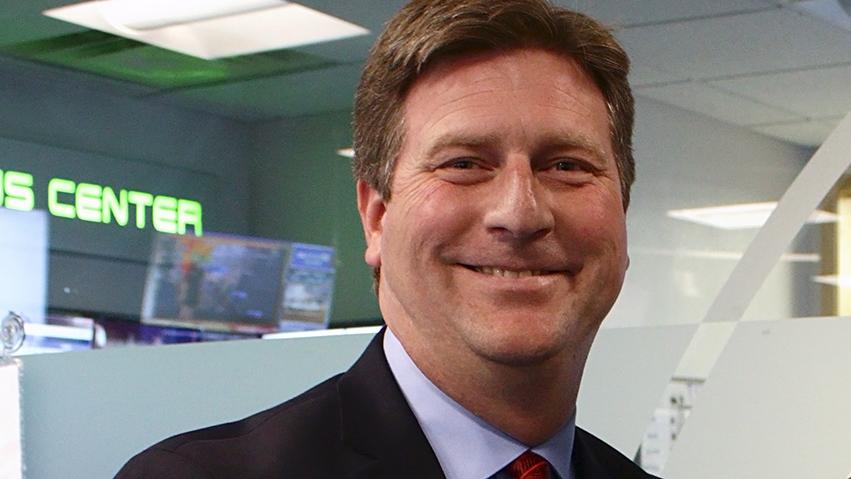 Justin Stabley/KJZZ
Greg Stanton in the KJZZ studio in 2018.

Stanton warned if they can’t get out of Afghanistan soon, the controlling Taliban will single them out for rape, torture and execution because they helped U.S. Troops.

Republican Rep. David Schweikert and Rep. Debbie Lesko voted in favor of the bill, but their GOP colleagues Rep. Andy Biggs and Rep. Paul Gosar voted against the measure.

The bill now moves to the U.S. Senate.