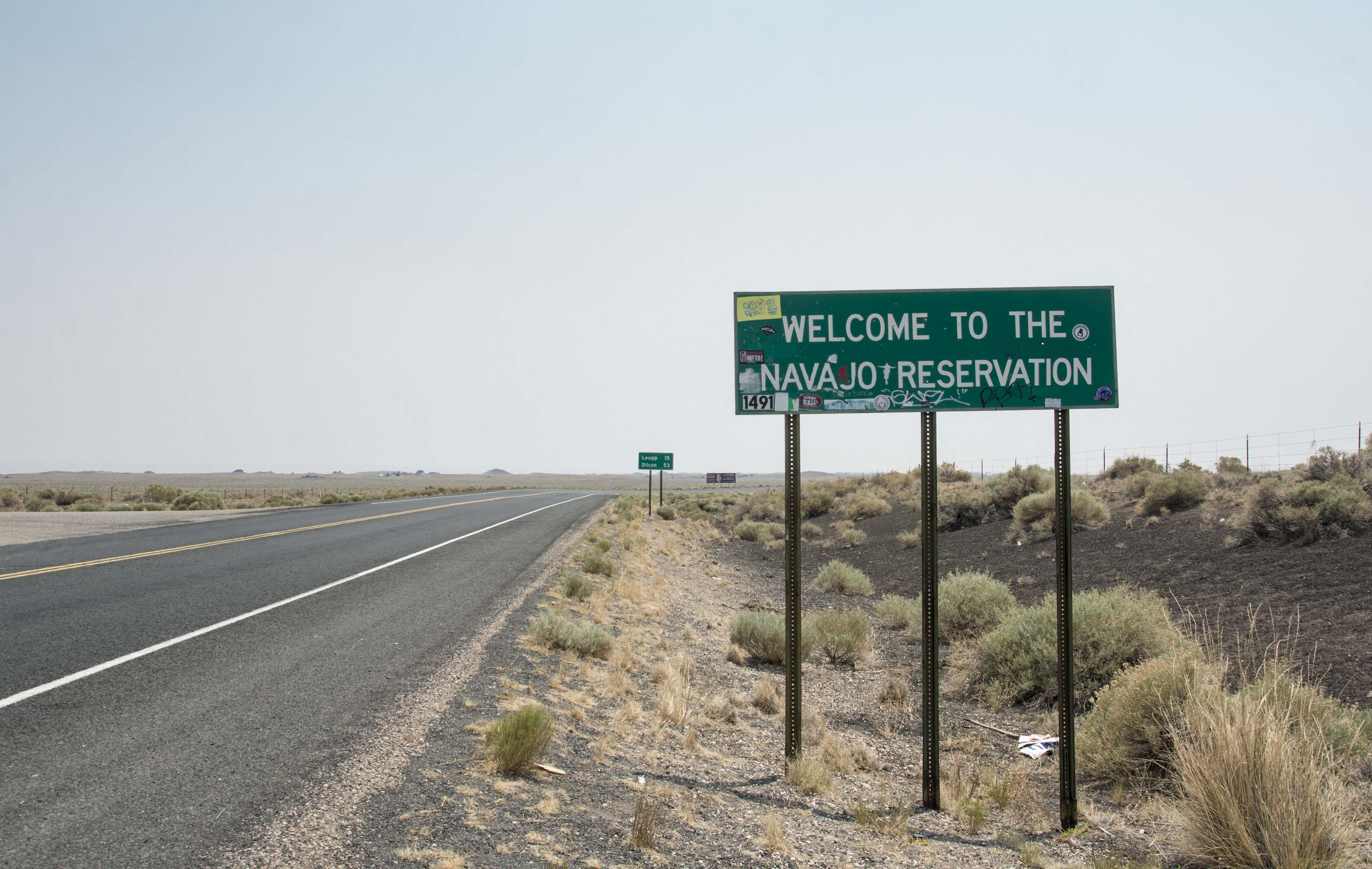 Katherine Davis-Young/KJZZ
A sign welcomes travelers to the Navajo Nation on July 13, 2021.

The largest Native American reservation in the U.S. is continuing to struggle with drought conditions. The Navajo Nation stretches across northern Arizona into Utah and New Mexico. The U.S. Drought Monitor shows the majority of that area is in extreme or exceptional drought.

“Our people are right when they say that water is life. We see what is happening all over the southwest. We are getting less and less moisture every year, our lakes and ponds are drying up and our wells are depleting," Navajo Nation president Jonathan Nez said in a press release.

In his State of the Navajo Nation address this week, Nez said conditions are becoming especially difficult for the many Navajo families who keep livestock.

“Throughout the Navajo Nation, we have seen firsthand what our people are going through. We have seen animals not being attended to, livestock roaming and thirsty," Nez said. “We were in one community on the eastern part of the Navajo Nation where about 30 horses were there at the windmill where there was no water and they were suffering.”

A Wednesday press release said the Navajo Nation government is in the process of "deploying resources and personnel to repair windmills and earthen dams, and also to help rescue feral horses and other livestock by providing water and other necessities."

The tribe received more than $1.8 billion in its first relief payment from the American Rescue Plan Act. In his address, Nez called that a once in a lifetime opportunity and said he plans to invest some of that federal funding in water infrastructure and conservation projects