Phoenix Chase Tower To Be Vacant By Oct. 1 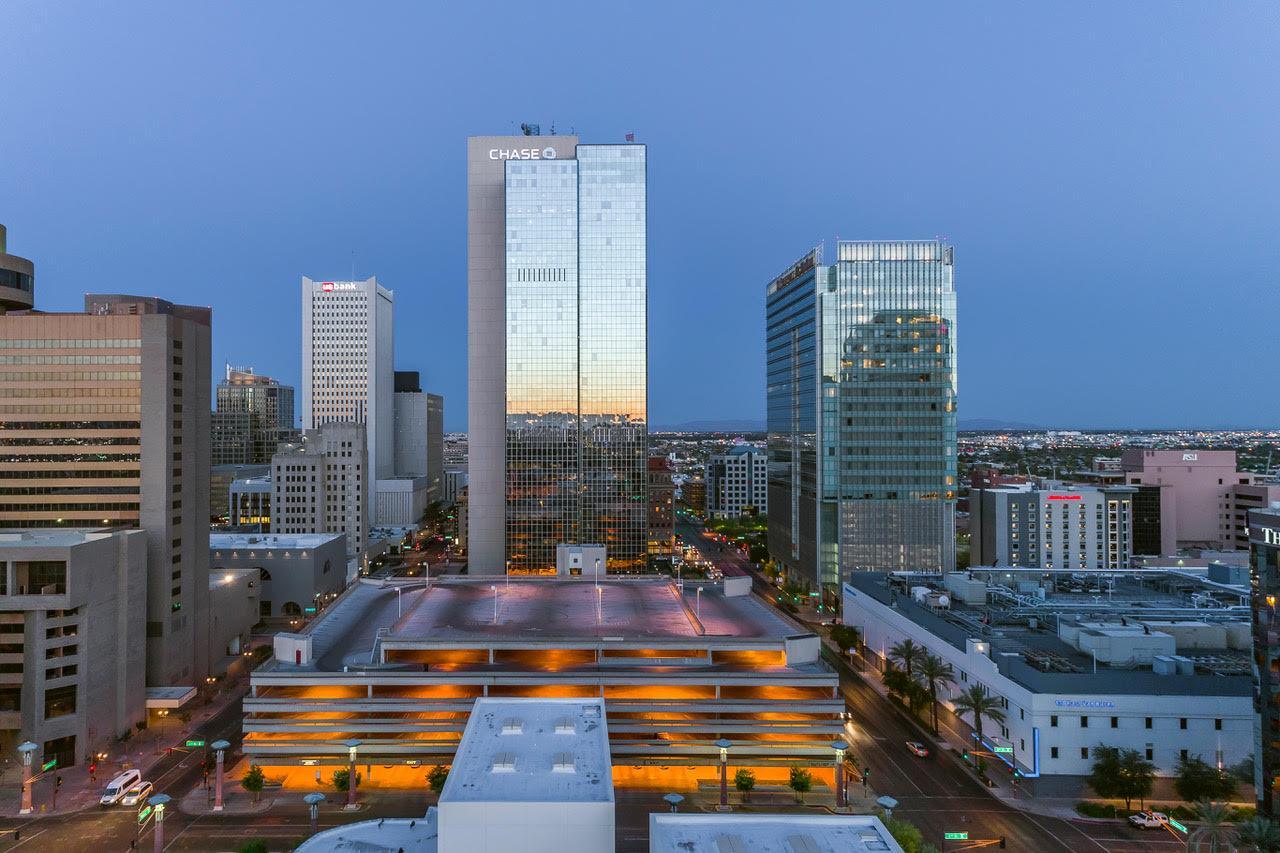 JPMorgan Chase
At 483 feet, Chase Tower is the tallest building in Arizona.

The building’s legal name is actually its address: 201 N. Central Avenue in Phoenix. But after banking giant JP Morgan Chase acquired Bank One in 2004, Chase added its name and logo near the top of the 40-story building.

For the past three years, employees have been moving to Chase’s new campus and corporate office in Tempe.

Maura Cordova, vice president of media and community engagement for Chase, said the campus will hold around 2,500 employees.

“This move will also reduce the company’s real estate operating costs in metro Phoenix, savings we’ll reinvest in our strategic campuses to provide advanced facilities, work environment and accommodations for our employees,” she said. 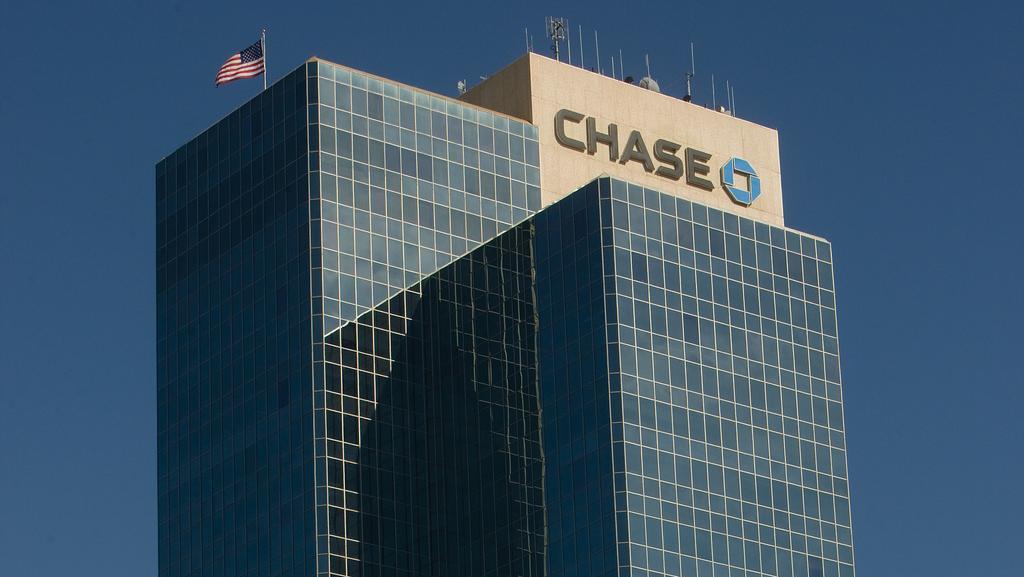 JPMorgan Chase
After acquiring Bank One, JPMorgan Chase added its name to the 40-story building in downtown Phoenix.

The iconic sign on the downtown skyscraper should be removed in “the next few weeks,” according to Cordova.

“The Tower is an important part of our legacy, an Arizona landmark and was a state-of-the-art construction project when it was first built in the 1970s by our predecessor Valley National Bank,” she said.

A spokesperson for the property told KJZZ plans are underway for the high-rise’s future use but declined to publicly share details. 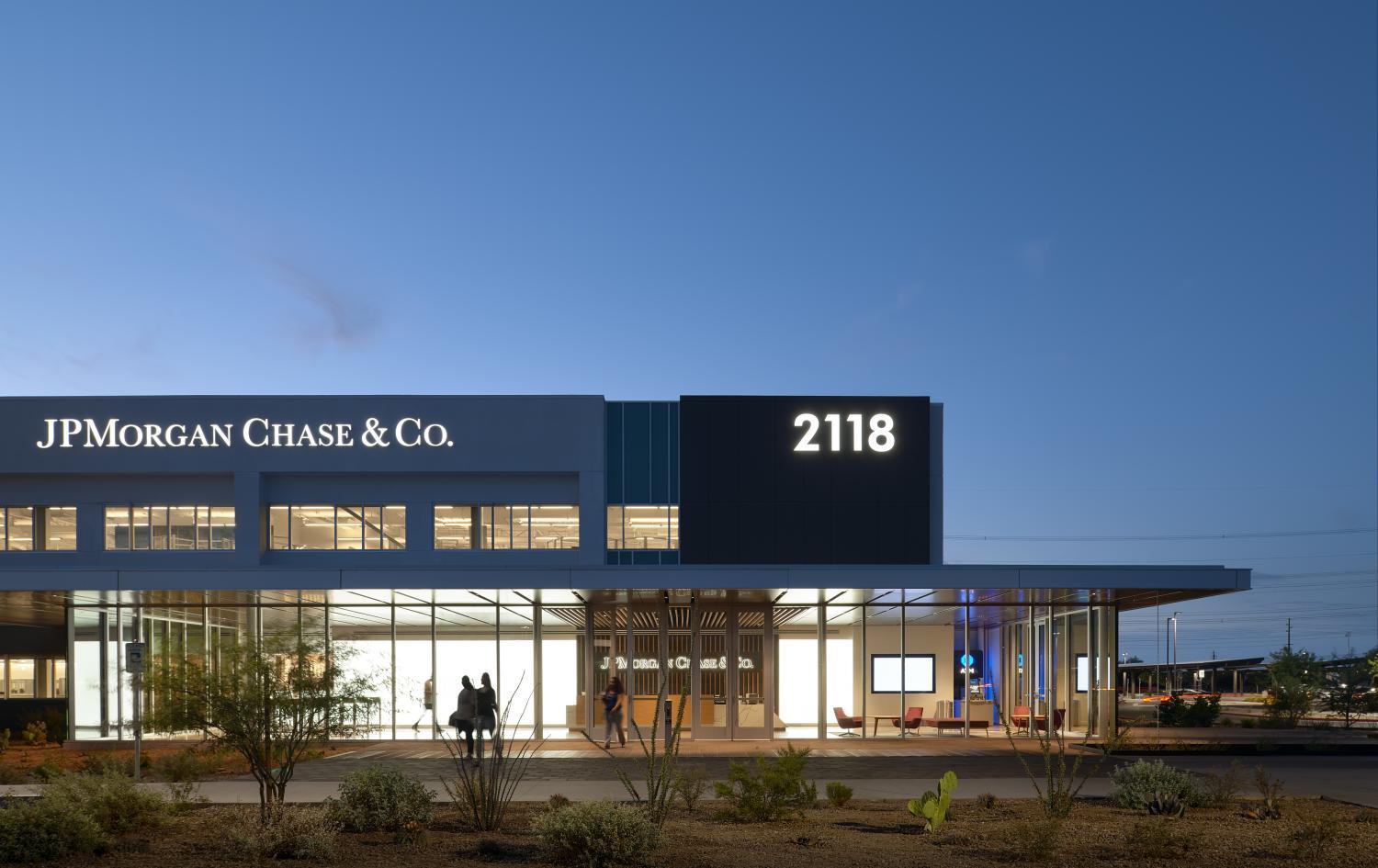 JPMorgan Chase
Chase corporate center at Elliot Road and the Loop 101 in Tempe. 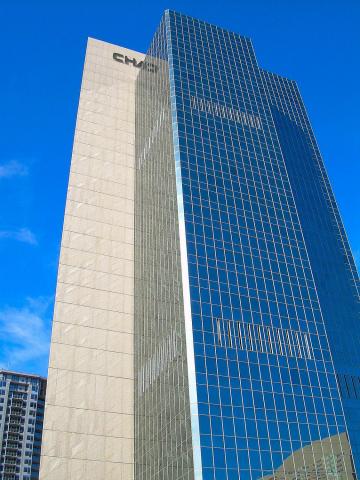 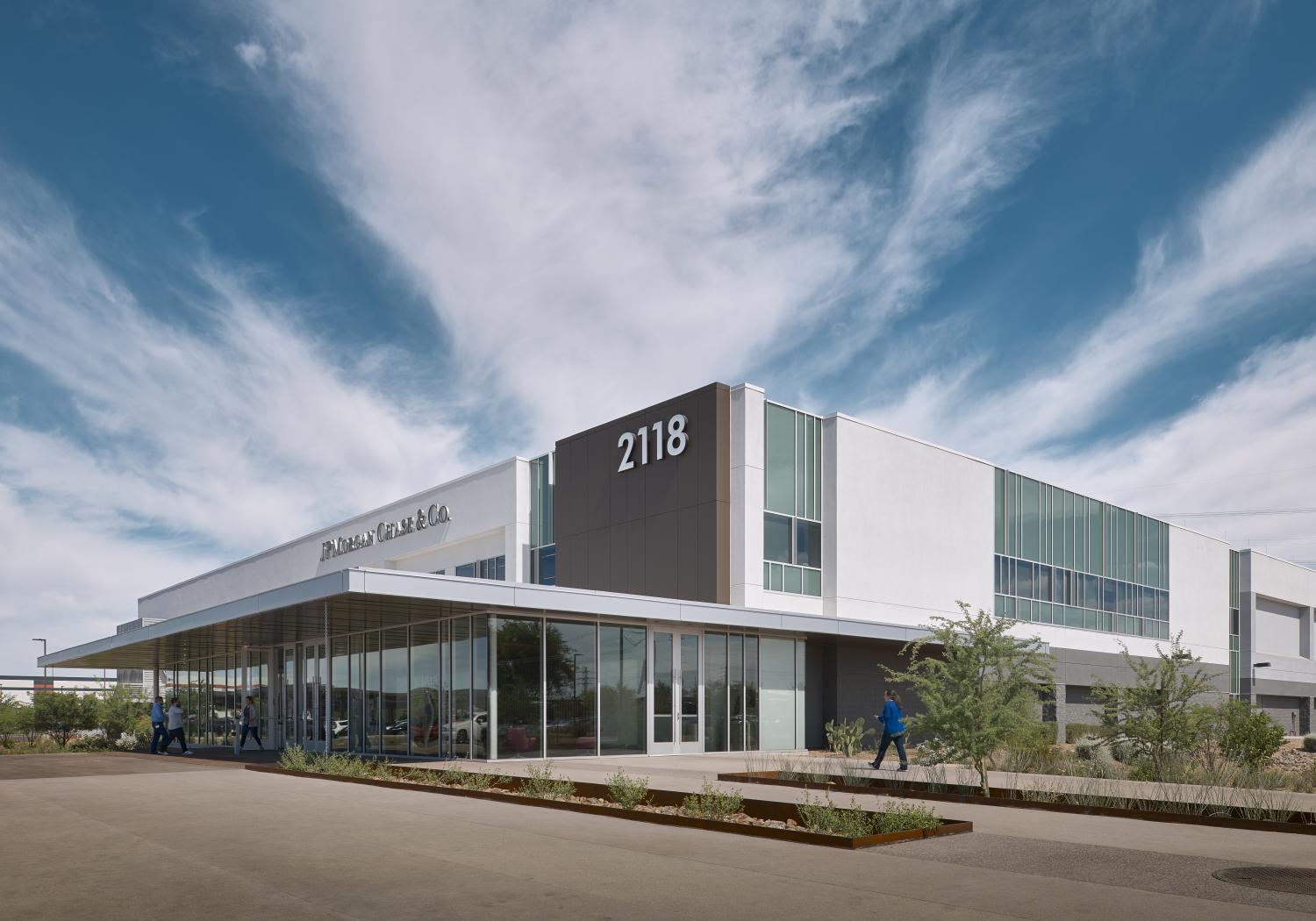