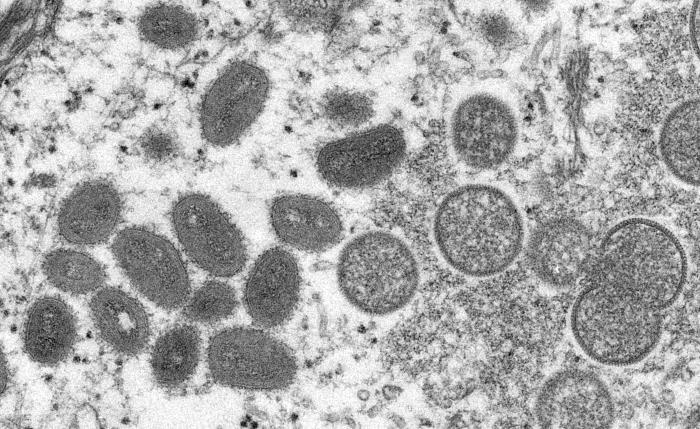 The Centers for Disease Control and Prevention and the state of Texas have confirmed a July 15 case of the viral disease monkeypox in a U.S. resident.

The Dallas hospital patient recently traveled to the U.S. from Nigeria, which has seen a rise in cases since 2017 after nearly four decades with no reported cases.

The CDC is working with health officials to contact passengers who shared a July 8 flight with the patient from Lagos, Nigeria, to Atlanta or a July 9 flight from Atlanta to Dallas.

A less serious cousin of smallpox, monkeypox lasts 2-4 weeks and causes flu-like illness, lymph node swelling and, later, a widespread rash. The particular strain involved kills 1 in 100 patients, but might be more deadly to people with compromised immune systems.

Monkeypox — so named because it was first discovered in monkeys — caused a large outbreak in the U.S. in 2003 when the virus was transmitted from imported African rodents to pet prairie dogs.

It can spread through bodily fluids, sores or contaminated items, but humans transmit it mainly through respiratory droplets.

The agency considers the risk of spread to be low thanks to ongoing mask requirements in airports and on flights.