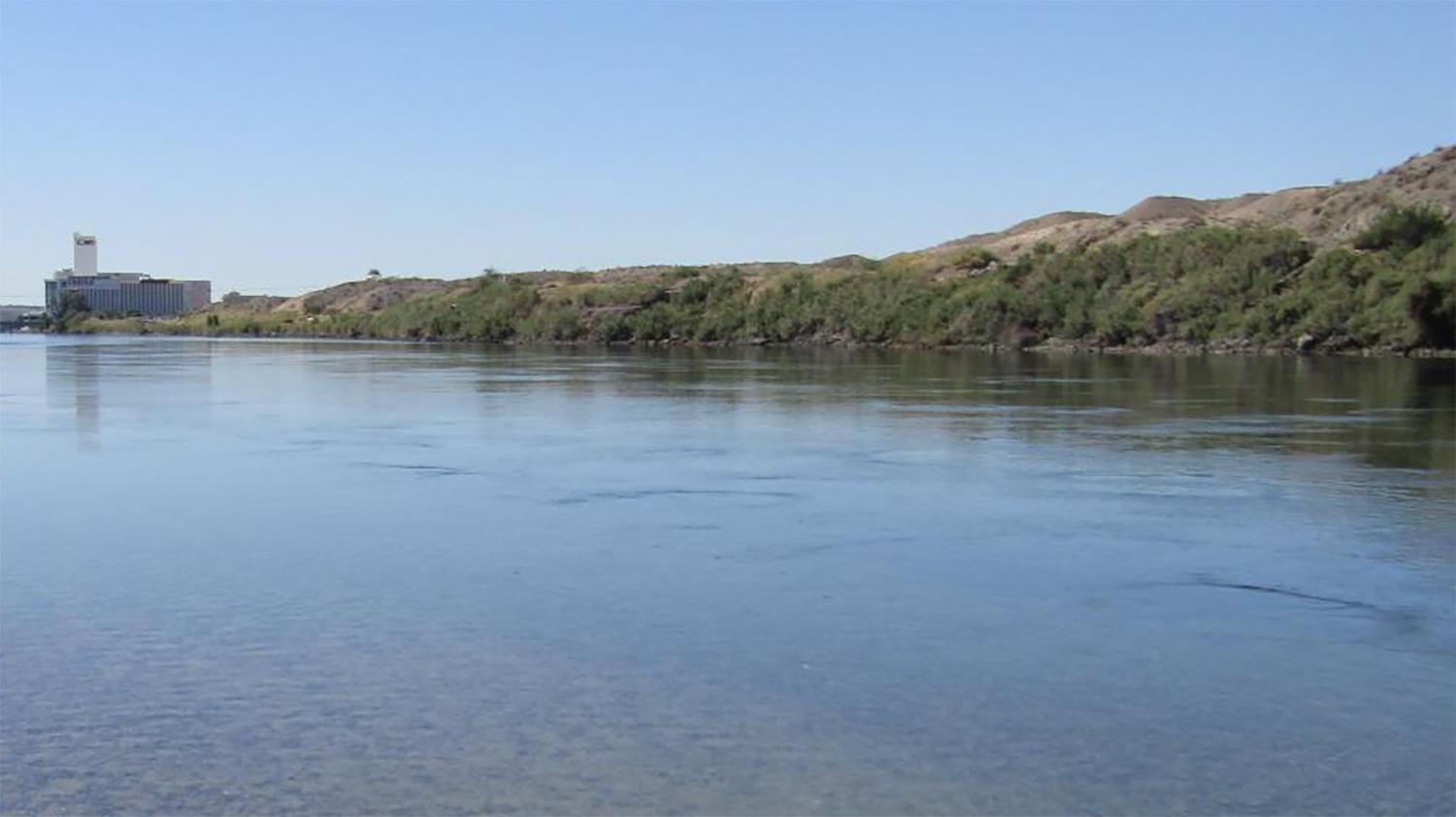 Casey Kuhn/KJZZ
Colorado River near the Davis Dam between Arizona and Nevada.

The federal government is expected to formally declare a shortage on the Colorado River later this summer, which would trigger automatic cutbacks. For Arizona, that would mean an 18% reduction in the amount of Colorado River water it gets.

Much of that water goes to agriculture in the state, but cities could feel the impact, too, in the form of higher water prices. And that, in turn, could potentially affect those cities’ credit ratings.

The Show spoke more about the situation with Teri Wenck, a credit analyst with Fitch Ratings, which has analyzed this.